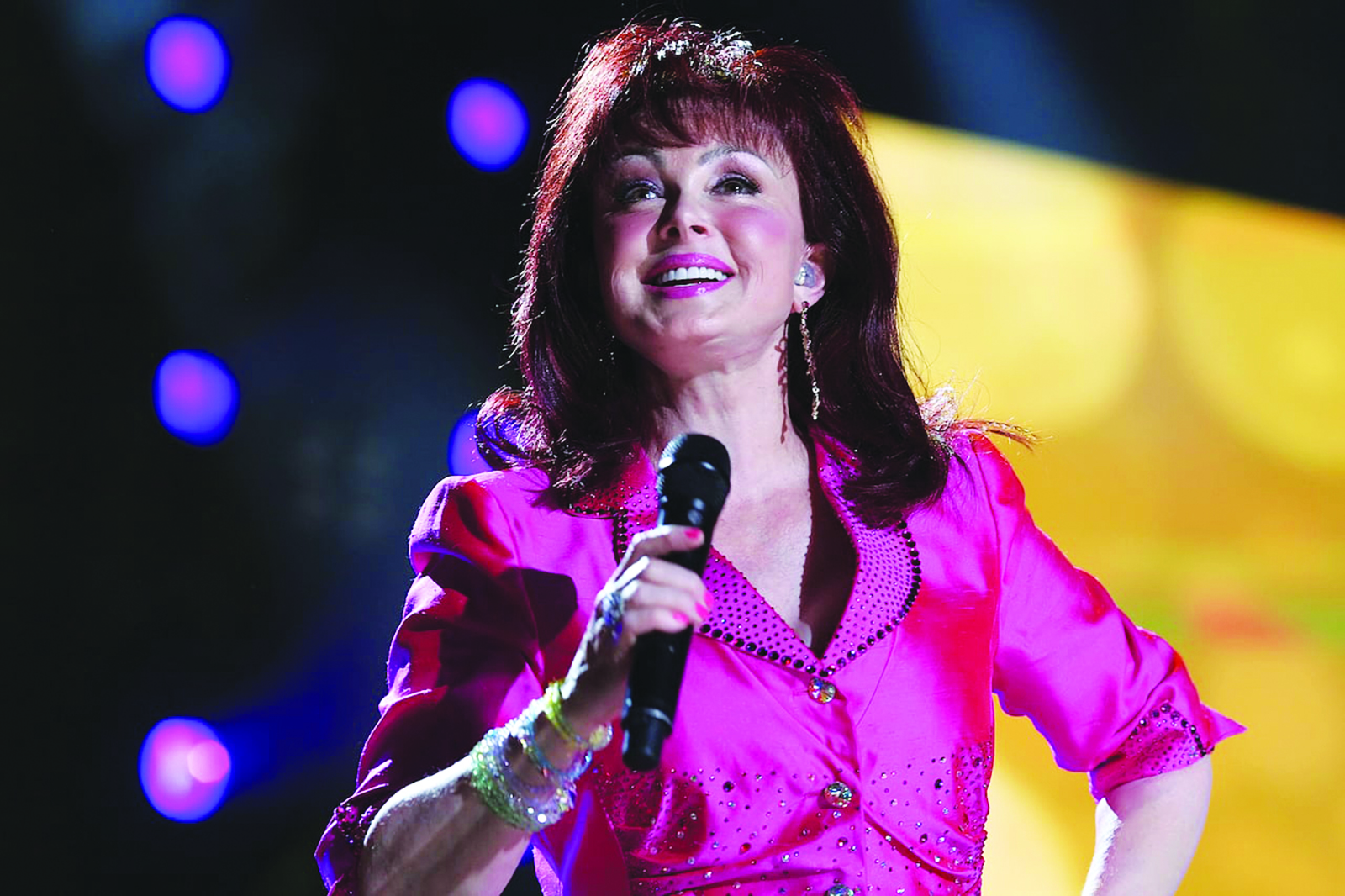 Word that country superstar Naomi Judd had passed at the age of 76 wasn’t shocking – at least not at first. While being 76 isn’t  necessarily old by today’s standards, Judd ‘being of a certain age,’ was what I quickly attributed her death to. Let’s face it; if you are almost 80, it’s fairly normal for it to be assumed death was caused by any number of ailments lumped into the ‘natural causes’ category.

That wasn’t the case. A day later Judd’s daughters, Wynonna and Ashley, shared that their mother’s passing was due to “mental illness.” While the women did not specify the exact cause of death, they did say, “We lost our beautiful mother to the disease of mental illness.”

Death by suicide is tragically not uncommon and it affects most every family. While Canada has seen an overall drop of 24 per cent in suicide rates since the ‘80s, in that same timeframe the number of deaths by suicide in this province has more than tripled.

While historically the suicide rate in NL was one of the lowest in the country, we now rank as one of the highest.

But the stats only tell part of the story. Death by suicide has taken brothers, sisters, mothers, fathers and children from families and those lost don’t often show overt signs of what’s to come and they don’t always ask for help.

Comedian Robin Williams’s August 2014 suicide was devastating to so many, mostly because the famed funnyman seemed to have it all. While some have claimed a diagnosis of Parkinson’s disease had overwhelmed the always quite animated comedian, a new documentary entitled Robin’s Wish – that looks back at the final moments of the Mrs. Doubtfire star’s life – shared his final heartbreaking words to his wife were simply, “Goodnight, my love,” words that – while touching – do nothing to remove the mystery of the loss.

Celebrity chef Anthony Bourdain, who was found dead at age 61 on June 8, 2018, took his own life shortly after visiting this province for his popular Parts Unknown series.  Bourdain went from exploring our rocky, rugged coast with prominent chefs like Jeremy Charles to hanging himself in a hotel room in France.

Marilyn Monroe. Elvis. Kurt Cobain.  Whitney Houston. Amy Winehouse.   Ernest Hemingway. The list is much too long when it comes to those gone far too soon who seemingly lived the proverbial dream. So, what’s the answer and what’s the take-away message?

As someone who has lost too many family members due to mental illness, I’m as stumped as anyone. When my brother Michael took his life in 2017, he left his dirty socks on the floor, evidence – at least in my mind – that when he walked out of the house that morning he fully intended to return. He didn’t.

Along with those discarded socks, my brother’s loved ones – myself included – were left to pick up the pieces of their shattered hearts as well.

From ‘good night, my love,’ to perhaps distractedly scattered clothing items, final words and last acts can sometimes be overwhelming in their finality.

While it’s not a light topic, perhaps sharing personal stories – and revealing heartbreak – can help others by removing the stigma surrounding death by suicide as it gives real power to the sentiment,  “you are not alone.”

To those struggling – reach out. Please. To those who must face the harsh reality of a death by suicide, the message is pretty much the same. Talk to someone. Share your memories. Speak your loved one’s name. Most importantly, hold on to the good times in your mind and in your heart, because as the family of Naomi Judd now tragically know, precious memories have become priceless treasures.