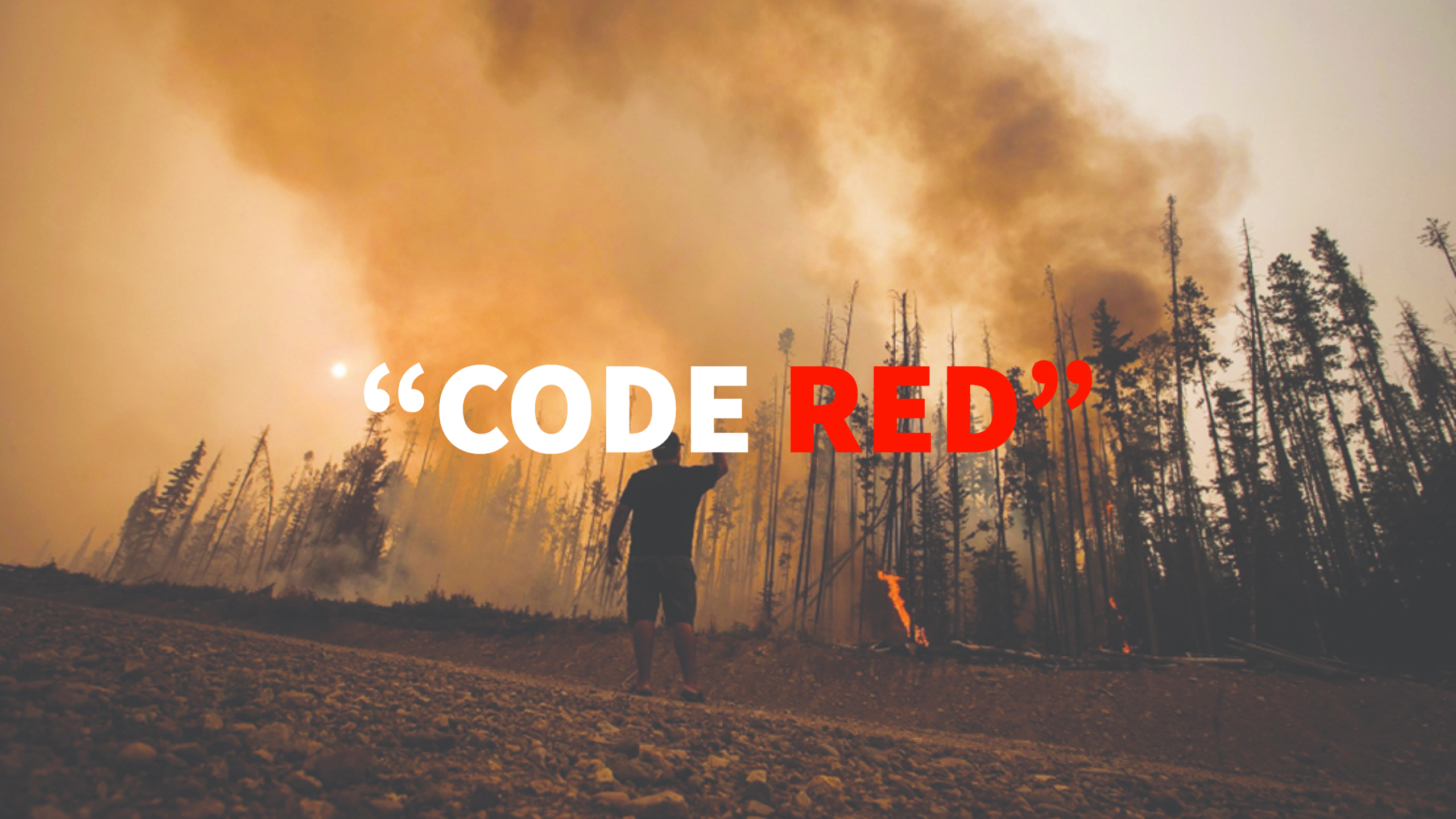 In this instalment of ‘This Week With Jim’, NTV’s Jim Furlong talks climate after the UN climate change panel releases a new report

Living in the woods teaches you things. Our house used to be in the woods near a pond, but we came here 40 years ago, and civilization has come to us. What was the deep woods is now the suburbs. We now have neighbours, but we do live on an acre or so of land, much of it “woodland,” so we are very much in touch with “the seasons.”

That had us well placed during the pandemic in terms of isolating. If I paid attention, I might be able to grow a decent amount of my own vegetables. I don’t because my late friend George, who was an avid grower, told me if I was growing it had to be because I loved it. It is much cheaper to go to the supermarket to get potatoes.

Now that’s a soft gentle background to this. The climate crisis about which so much has been written is upon us. It isn’t just around the corner. Last week the UN’s Intergovernmental Panel on Climate Change (IPCC) issued its report.

It was a bombshell. The IPCC report made headlines but, while it is still early days, it hasn’t done anything yet except generate talk and news headlines from newsrooms weary of reporting on COVID -19.

That may be a good thing because the climate crisis is deadly serious and needs immediate attention.

Earth has changed beyond a good summer or a bad summer. What used to be out of the ordinary stories about floods and forest fires and crop failures and drought are now pretty normal. Not to get into a technical discussion, but even I understand without the IPCC that the Earth is becoming warmer.

Newfoundland will be impacted on many levels because the solution to the crisis lies in getting away from fossil fuels and fossil fuels has become our stock in trade. That won’t happen tomorrow, but it will be the day after tomorrow.

Around the world, people will die, but we are already seeing now a giant movement of people. Parts of the world will essentially be uninhabitable, and people will move. It won’t be a  search for political freedom or other such nonsense. It will be trying to get something to eat and drink. It will be about trying to stay alive and that’s a powerful motivator. This is all true.

Bob Dylan said, “You don’t have to be a weatherman to know which way the wind blows.”

NTV’s Jim Furlong can be reached by emailing: jfurlong@ntv.ca. To read the IPCC’s report, click here