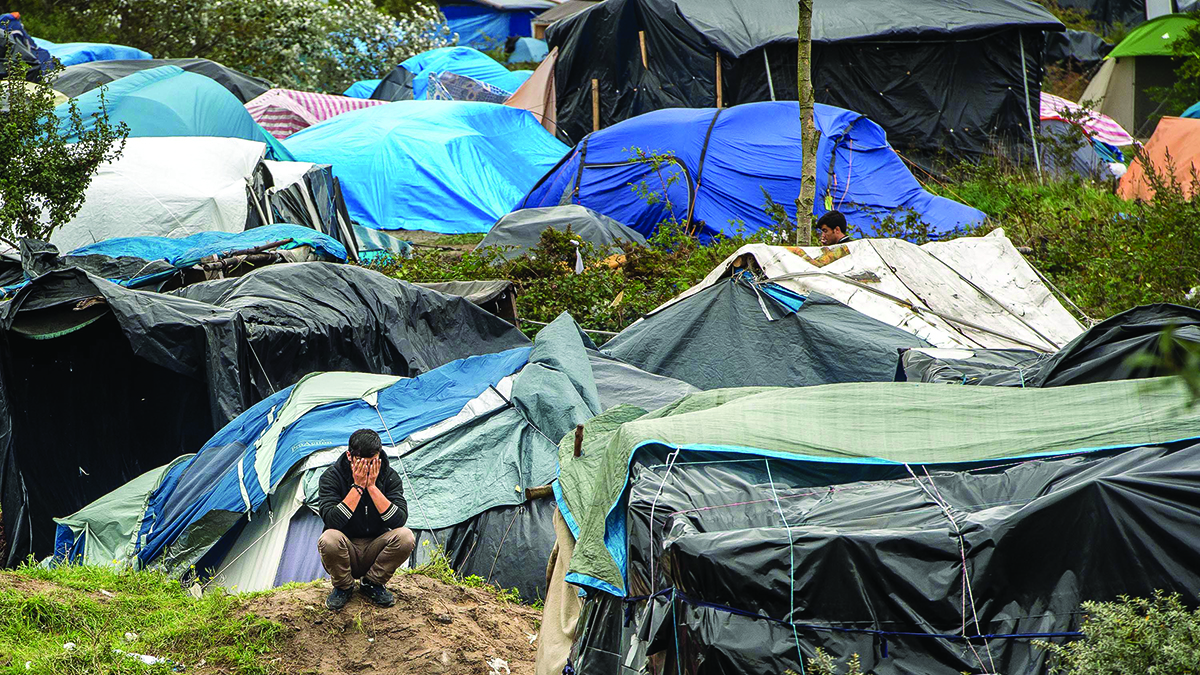 I was driving out the Kenmount Road the other week and my car dropped into a pothole in the road under construction. It was of Olympic proportions. Is it my imagination, or has that road been under construction for a couple of decades?

Now it did not flatten my tire or bend my wheel, but it was a nice bump, and I was peeved. “Peeved” is not the word that came immediately to mind, but it will do.

I was reminded then of another summer day some years ago. We had just had a rough crossing from Dover to Calais and had passed through an outdoor refugee camp outside Calais. The camp was nicknamed “the jungle” and held desperate people mostly from Africa trying to get through Europe to England and a hoped-for better life. They lived in tents and at one time there were as many as five thousand people there. Ultimately that camp was closed, but still people remain in the area.

Skip back a couple of years from that to another summer and what was the former Olympic site in Beijing, China. My wife and I were there as visitors and there at the Olympic Village lying on the ground on a mat outside the gates was a beggar. This was not like somebody panhandling on Water Street. This poor fellow, who was attended to by another man, had no arms and no legs. It’s a situation almost hard to imagine. He had a little plate in front of him where you could leave an offering. We did just that, but I noticed a couple of touristy types taking pictures. God forgive me, but I so wanted to smash their faces in.

A year later in London, England we were rushing to Waterloo station to catch an early morning train from Waterloo to Gatwick airport and there in an underground tunnel at Waterloo was a man asleep on the ground on a piece of cardboard.  He had, what appeared to have been what were his belongings with him, and he was covered by an old tarpaulin.  We passed quietly by at first, but then returned and left a few coins in a cup next to him. We didn’t wake him. We just moved on to our train and our flight from Gatwick and back to Canada.

What are lessons from all of that? What was learned? Well, it’s about perspective. There’s something about travel that’s very real. We see things that we are not used to and then we return to our comfortable everyday world. It’s true though that once something is seen, it cannot be unseen.

I feel so very badly about my anger a few weeks ago at a bump on my wheel during a drive up a St. John’s road that was under repair. The lesson though is learned.