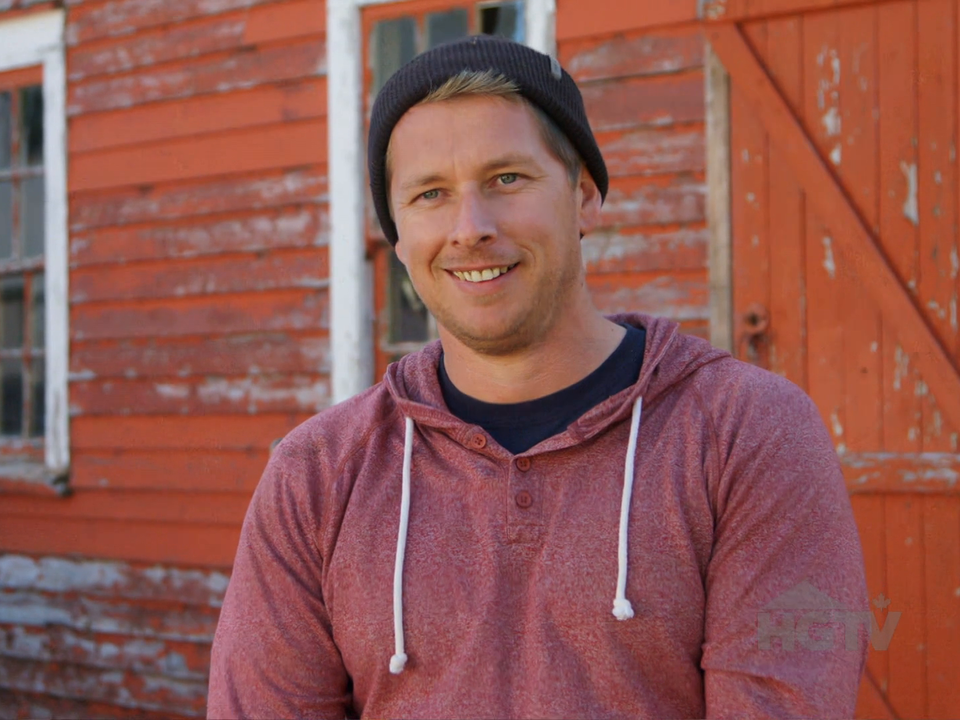 “I wouldn’t change anything for the world,” Randy Spracklin shared during our chat at his Newfound Builders office in Brigus.

Speaking of their popular series, Rock Solid Builds, he had nothing but positive things to say about the entire experience.

“I hope it just keeps on going. We’ve had such good fun. And like I say to everyone, the team behind the scenes and our team that you see on the show, I can’t say enough positive things about any of them. I’m often left speechless because I’m just having so much fun doing what I love,” he said. 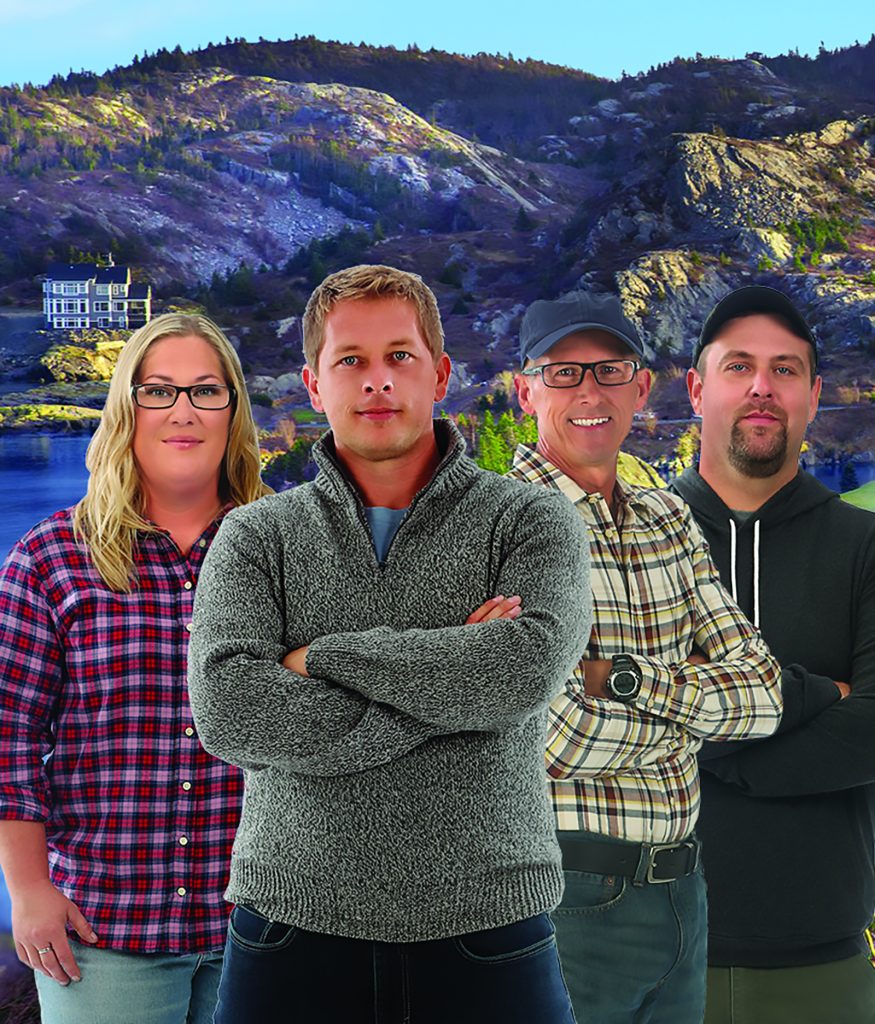 As for some of the footage the cameras catch? He laughs. “They’re there with us almost every day filming, that’s why it’s so, so real. You never know what they are going to catch on film because you never know from one moment to the next what will happen with the crew and with the jobs,” he said.

It’s almost like a documentary, he added. “It’s real life because they’re just chasing us with cameras. At any given minute, you could find something hidden in a wall or uncover a problem no one knew about until we actually start taking things apart.” As for the fun everyone has?  That’s real too.

“The tricks that we play on each other are never planned. It’s just like spur of the moment, like, ‘Hey, look, let’s throw that at Nikki to do.’ So the crew kind of has to be on their toes and so does the camera crew follow us everywhere we go. They capture it all, and that’s the way we like it because that’s us. That’s who we are.”

Rock Solid Builds is back on HGTV Canada for season two and season one of the popular series can now be seen on Saturdays at 2:30 P.M. on NTV