A Fundraiser with Heart 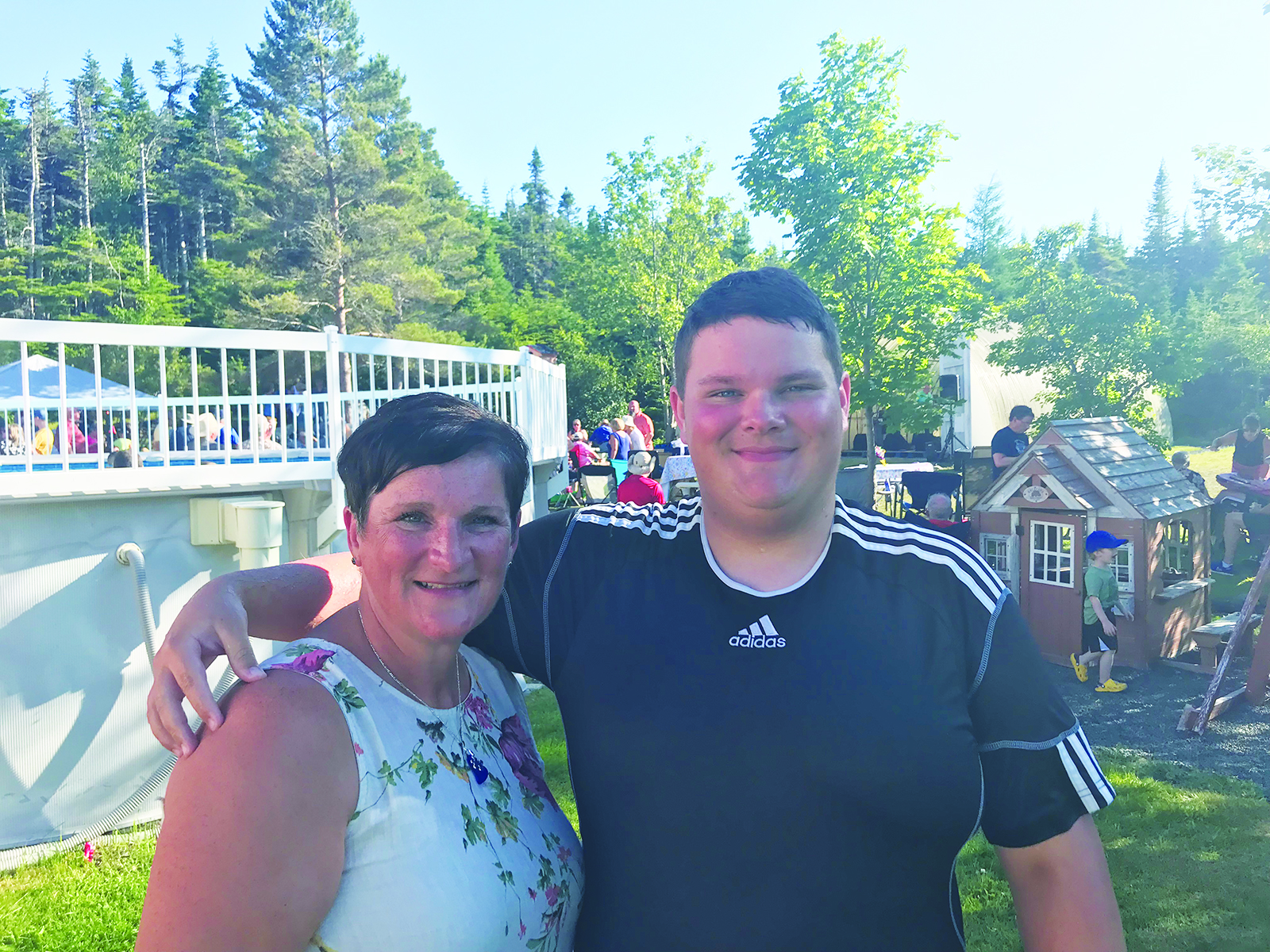 Ryan Snelgrove and his family give back to the autism community in the best way possible: by sharing their talent and love of music with others

Proud dad Chris Snelgrove extended the invite to one and all.

“Good morning. My son Ryan was the recipient this year of the Hair Factory Fund to pay for his driver training. The fund was awarded to him in conjunction with the Newfoundland and Labrador Autism Society.

“On (July 23rd) Ryan has organized an afternoon/evening of entertainment here in our back yard to raise money to help the next driver(s) in training; ‘Pay it Forward’ for the want of better way to explain his thoughts,” he shared.

There was food and beverages and 14 entertainers – including Ryan himself. 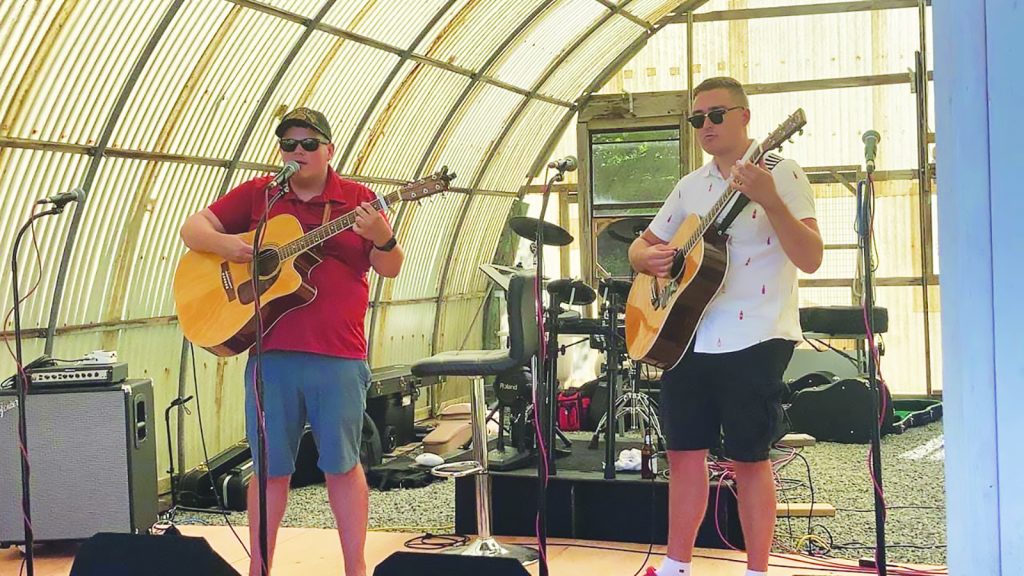 Ryan and his mom Susan were busy setting up for the event when The Herald stopped by their home-turned-concert-venue in Heart’s Delight-Islington. Ryan, who’s 19, spoke first. “Today we’re having a bunch of performers here in our back garden. As people come in, we’re going to have a donation box set up so that they can drop as much money that they want to donate in there for  a great cause.”

Because Ryan was a recipient of the Hair Factory fund to pay for his driver training, he wanted to give back.

“I thought what they did was very nice so as a thank you, I decided that I would make some more money to give back to them so someone else can take advantage of the same training and opportunities that I had.”

Wayne Button and his bandmates from A Black and White Night: a Tribute to Roy Orbison, were there to perform. So was Rodney Slade and Ryan’s cousin, Ben Diamond.

Susan, Ryan’s mom, shared that this was “a great day” and she was so proud of her son. “He felt that because he was given this great opportunity and given the money from (the Hair Factory Fund), he would like to pay it forward so if two people next year want to get their license, then they can through these donations. It’s all in the aid of autism and autism awareness to spread the word that these kids can do great things.”