Are You Ready? The Royal St. John’s Regatta Returns 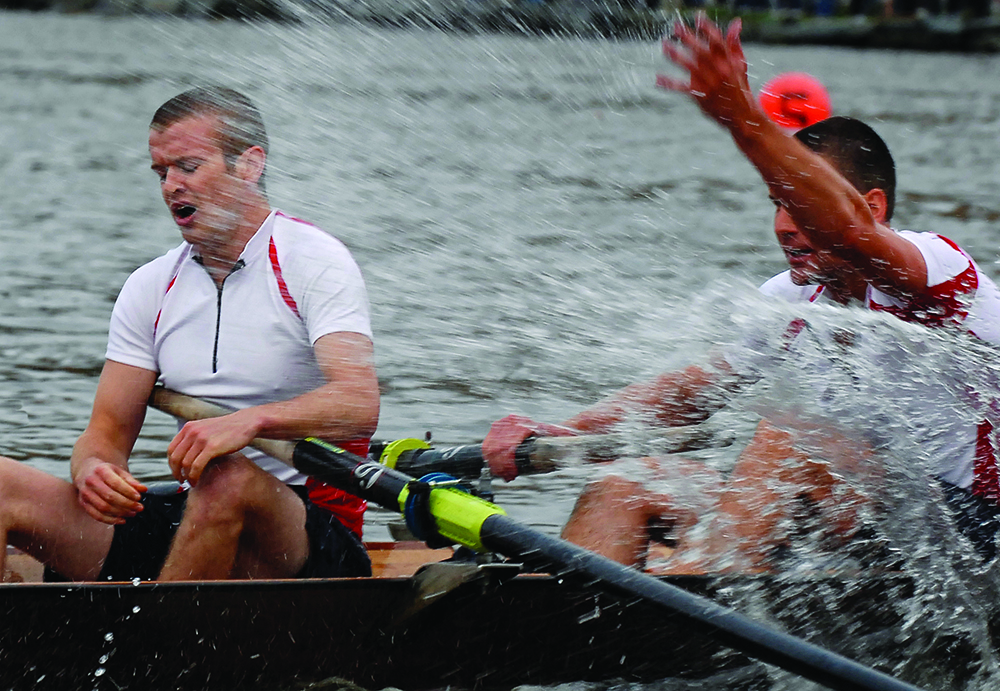 The Royal St. John’s Regatta returns to the lake in 2022 with the traditional atmosphere, new medals, historic changes and a renewed excitement

It’s a tradition that spans over two centuries, interrupted by two world wars, the Great Fire of 1892 and, most recently, a global pandemic.

In 2020, the Royal St. John’s Regatta was cancelled due to the global pandemic, the first time the event was suspended since 1940 – the first full year of the Second World War.

The Regatta, of course, is the biggest single gathering in the province with between 30-50,000 people showing up at Quidi Vidi Lake for the first Wednesday in August – therefore the postponement seemed inevitable with the country battling Covid.

The Regatta returned in 2021 but looked much different without the garden party atmosphere. The vendors and games of chance were absent and spectators were asked to stay at home to follow health care guidelines. The races, though, went on.

Yes, it was a year of sacrifice for the sport and those who enjoy the annual event.

“Both the Regatta and Come Home 2022 are about, ‘reconnection.’ We’ve spoken about Come Home reuniting Newfoundlanders and Labradorians with their family and friends who are living away,” says Steve Crocker, Minister of Tourism, Culture, Arts and Recreation. “And this year, with the races and the traditional garden party component of the event going ahead, the Regatta is reconnecting Newfoundlanders and Labradorians with the long-held tradition of spending a day ‘at the races’ cheering on the athletes and enjoying some concessions and games.”

As expected, Covid-19 left an indelible mark. Some crews opted out last year and, well, registration numbers are down with just over 70 crews registered right now compared to the well over 100 just several years ago.

However, those numbers are impressive and there’s a renewed excitement at Quidi Vidi Lake.

“There’s so much energy down around the lake. We also have big plans for Regatta Day Eve, leading into the big day, and it’s going to be a great day for rowers, spectators and vendors,” says Ashley Peach, Vice-President of the Regatta Committee and Captain of the Course. “Everyone is so excited.”

Even after over 200 years, there’s still room to make history. For the first time ever, women can row the full course. Until now, women have been directed to a short course of 1,225 metres, half of the 2,450-metre length of the full course.

Women have been advocating for the change for decades and it’s a new era. The Studio Verso team are regarded as favorites with a crew of talented rowers.

“The feedback has been incredible,” says Peach. “Everyone is so excited to see this come to fruition on Regatta Day.”

It’s a year of breaking down barriers. At its virtual AGM earlier this year, the Royal St. John’s Regatta Committee elected a new Board of Directors, marking history with the first time both the President and Vice-President roles were held by a female, simultaneously.

Noelle has been elected into the role of President for the 204th Anniversary Royal St. John’s Regatta. A prestigious position, which hasn’t been encompassed by a female since Gail Malone served a two-year term, ending in 2005.

“I am thrilled to have been elected as the second female President of the Royal St. John’s Regatta Committee and am honoured to lead our team in planning the province’s oldest sporting event,” said Noelle Thomas-Kennell.

The top men’s and women’s crews are back to defend their titles. They proved it at time trials. The top women’s crew for the short course turned out to be last year’s Regatta winners, Hyflodraulic, with a time of 5:13:86.

This crew has emerged one of the greatest to ever compete.

As for the women’s long course race, three crews participated during time trials, with Studio Verso coming out on top, with a time of 11:05:11.

The 204th running of the regatta is scheduled for Aug. 3, weather pending.

One thought on “Are You Ready? The Royal St. John’s Regatta Returns”