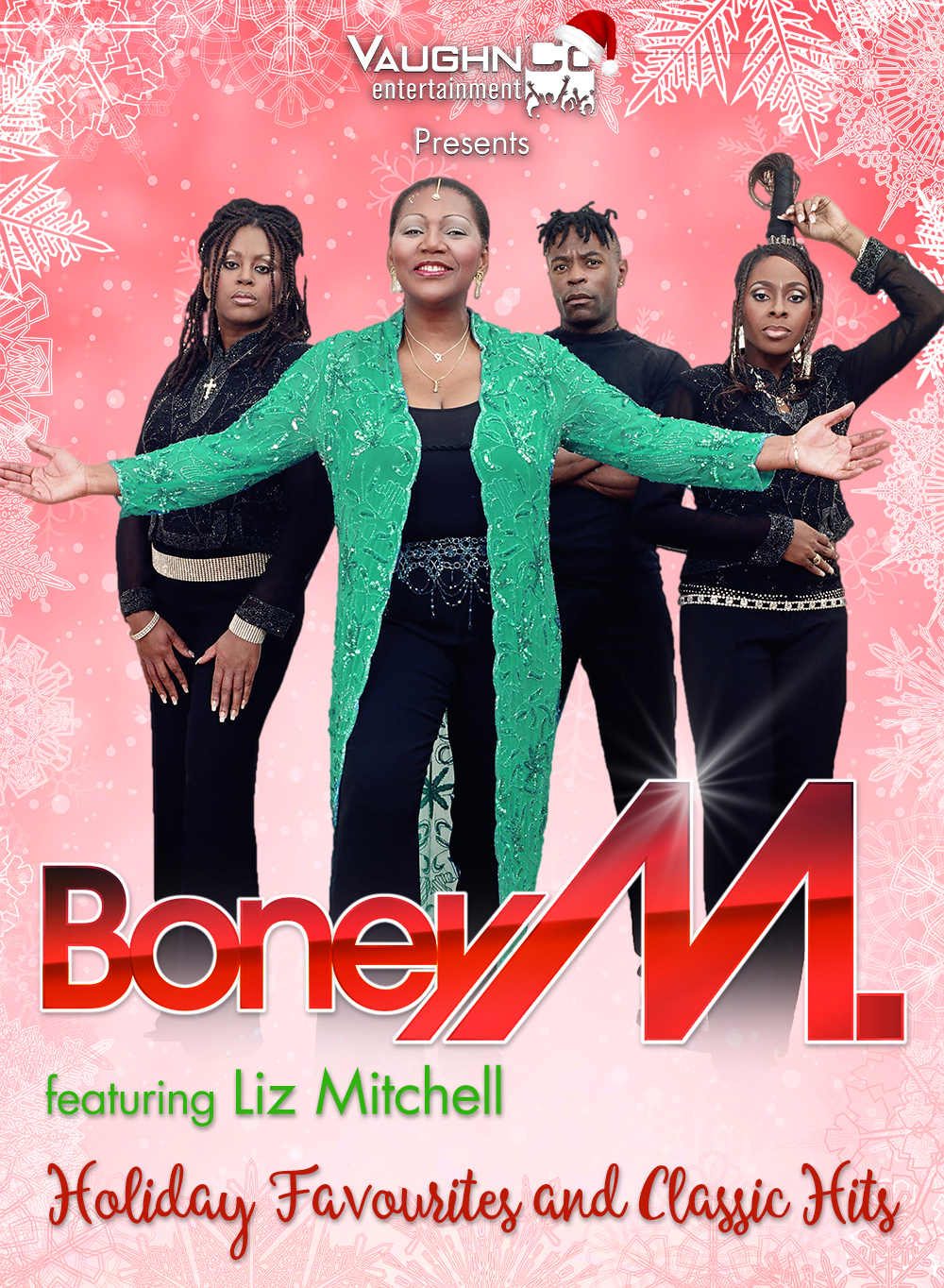 Tickets for the Corner Brook show will be available online at cbciviccentre.com

Originally founded in Germany by writer and producer Frank Farian, Boney M. was one of the disco-oriented pop acts which dominated the European charts throughout the late seventies and early eighties with a string of hits well remembered to this day. The band has sold more than 100 million records worldwide and their discography of hits is extensive. The group had eight #1 hits on the European charts, including Daddy Cool, Sunny, Ma Baker, Belfast, Rivers of Babylon, Brown Girl in the Ring, Rasputin, and Mary’s Boy Child. In addition to the successes of Boney M’s singles was the success of three #1 albums in the European market.

Now in the 21st Century, there is obviously no doubt that songs from the past are far more popular than ever before. Boney M’s international success during the past thirty-five years has proven that their hits belong to the collection of timeless classics. In 2022, Boney M. featuring Liz Mitchell is still a phenomenal live act drawing huge crowds across Europe.  The live show is as spectacular as ever and they are currently making live appearances in concert halls, arenas, and festivals around the world.