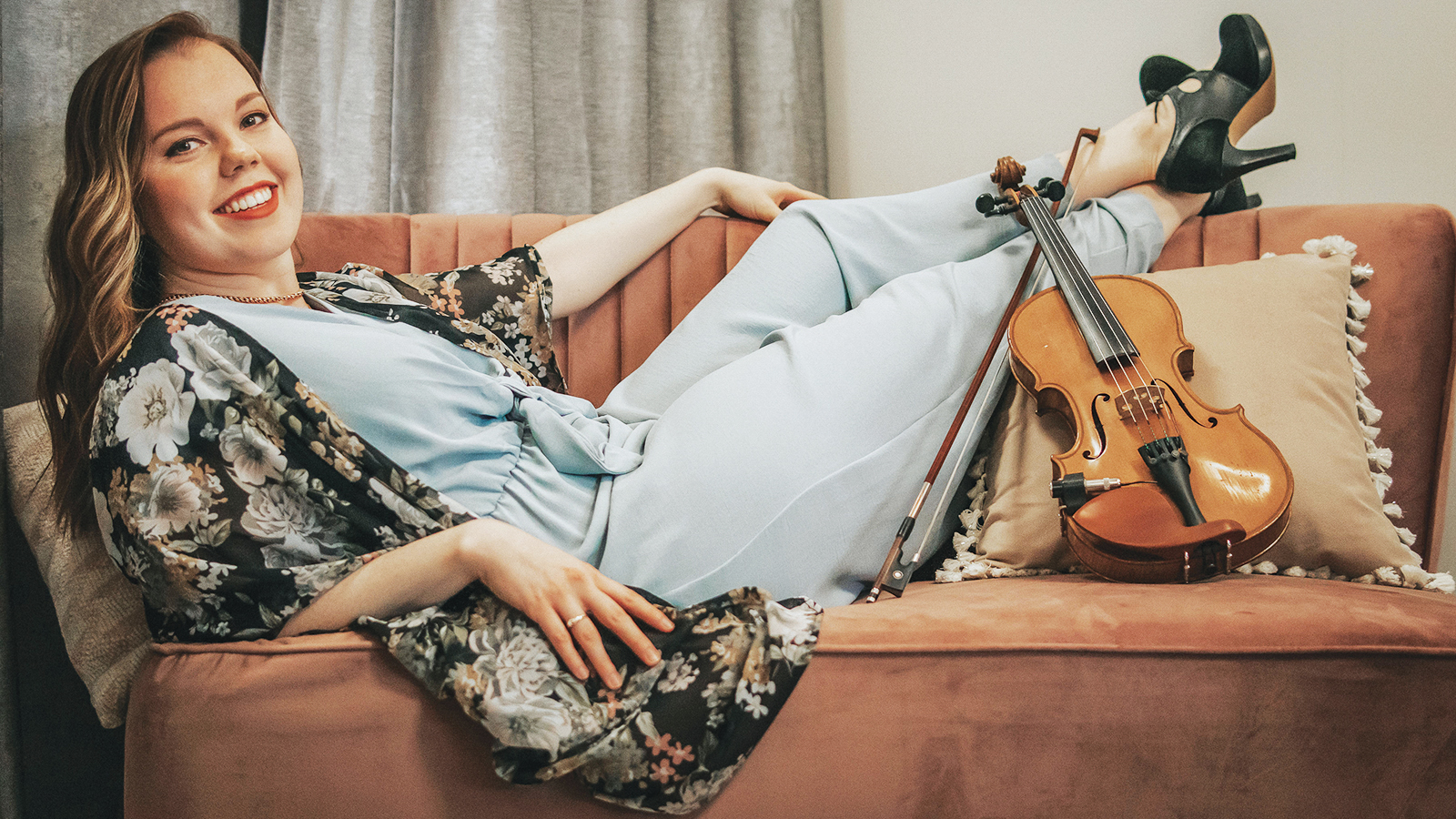 A decorated artist with MusicNL wins and nominations to her credit, Rosemary Lawton is no stranger to crafting an emotionally beautiful and soul-stirring tune

Naturally, her latest studio effort Canvas was a perfect fit for our album deep dive series, one which sees the multi-versed musician peel back the layers of her influences and inspirations behind a record anchored by a love of the Atlantic, perseverance over personal struggle, and empowerment for the underdog.

I wrote this song while lying in bed. That’s often when I have too much time to think, and the creative juices start flowing. You can often find me whisper singing into my phone in the wee hours of the night. One night, I was trying to come up with a name for this album and was playing around with my name… “I am a rose; I am a flower” and then I thought “Wait! I’m no flower! I’m stronger than that.” This song then began to grow, originally as a feminist anthem, but then evolved into a song of empowerment for any person who feels trodden upon. It is a song for the little guy; the marginalized.

OUT OF OUR HANDS

I wrote this song after the 2016 US election. I was feeling incredibly powerless. I was reminded of the “Serenity Prayer” which states, “Grant me the serenity to accept the things I cannot change, courage to change the things I can, and wisdom to know the difference.” This song was an acknowledgment of accepting the things I could not change. I could not change the outcome of the election, but I was determined to preach love and fight for equality wherever I could. I now use the title of this track as a mantra for moments when I am overwhelmed and need to choose what not to worry about.

I went for a walk along a beach by my house. I realized partway into my walk that I had forgotten my headphones, so I was forced to walk in silence. Eventually, I noticed that I had been humming a melody along to the rhythm of my footsteps and could not identify the origin of the tune. Realizing it was an original melody, I took in the scenery of my beach walk with the lighthouse in the distance.

I thought of all the mythical ocean women, sirens and mermaids. I created the sea witch and with it, came this song: A song about rewriting sea wrecks, wrongs and oversights, and celebrating the women of the sea.

This song was a co-write with Quote the Raven. We set out to write a song about what it’s like to date a musician. So many times, musicians start dating people who say that they’re understanding of the lifestyle, then the lifestyle ends up being the reason why the relationship falls apart.

The prompt for this song was “you said yes after knowing,” meaning the person in question knew what they were getting into before they agreed to the relationship. We enjoyed creating plays on words and contrasting imagery with this one. “Colour me perfect but paint me in grey. You can’t erase me for feeling this way. Of all your illustrations, they’re never going to change.”

My grandmother passed away Christmas of 2019. She had an epic romance with my grandfather who passed ten years before her. One evening, I asked her about her love story, and she mentioned that she and my grandfather had written letters to one another. I asked if I could see the letters and she told me that they were just for her, and when she died, she wanted them to be burned so they could forever remain her own.

I, like many people, get hung up thinking about the future and don’t spend enough time living in the moment. I went on a camping trip this summer and had an incredibly amazing kayak adventure. While on my adventure, I was finding that I could not tune out all my worried thoughts long enough to actually experience the adventure I was currently living. Later that camping trip, I was sitting at a campfire and watching the embers float towards the sky while plucking on my mandolin.

This song came forth (out of the embers *cue eye roll*). I had finally found a moment of peace on this vacation and I clung to it. This song is not only about clinging to moments of peace because of their rarity, but also acknowledging people who portray their lives completely differently on social media than in real life and spend so much time on their phones that they can’t see what’s in front of their noses.

I wrote this song while in quarantine. My partner had been working offshore internationally and had to travel quite a distance to come home. So, after months of being apart, we couldn’t even embrace at the airport. We didn’t know anything back then, so we were trying our best to be as safe as possible during really terrifying Times. Two weeks in quarantine, which so many people have been forced to do over and over through the past year, is very Challenging.

During a moment of weakness, when things felt extra lonely and isolating, I filtered my explosive emotions into my song journal, and this song came out.

Some of my favourite lines are “Those lights never light up this time of year,” which refers to the record-breaking snowstorm that Newfoundland had been hit with just weeks prior to the COVID shutdown, which required the entire eastern part of the island to go into a state of emergency (essentially a lockdown before lockdown), for almost two weeks. During this time, Newfoundlanders decided to put their Christmas lights back up to shine as a beacon for neighbors and friends who were all struggling. These Christmas lights ended up staying Up f o r mo n t h s as just after we were able to go back to normal life, we were forced to shut down for something much worse. The chorus of this song is something that many people are aching for: to be held like the before times; to be able to greet friends with a hug, and console loved ones like we could before. Maybe someday soon, we will be able to do that again.

Lots of people have been in difficult work or life situations. This song is about feeling trapped in a job or life situation, knowing that there’s a light at the end of the tunnel, and living day to day to reach the end. When I wrote this song, I was in a contract that required me to move away from friends and family during the darkest part of the year when the sun is barely out, and I had no social connections.

The job was uniquely challenging, and I really needed emotional support that I couldn’t get where I was. I wrote this song one night while thinking about how many months I had left to complete in my contract before I could move back home. I recorded the fiddle solo on my computer microphone in that basement apartment and it is the same recording that made it to the final cut of the album. It was so raw and fit the emotion of the song so well, that we decided to leave it as a little nugget from those times.

FOOL FOR YOU/SAILING IN MY THOUGHTS WITH YOU 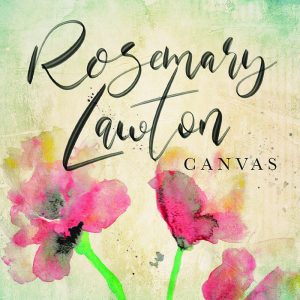 Fool for You was based on the fact that we always say that we have a mobile life. He goes offshore, I go on tour. I decided to write this song with “mobile life” being the prompt. The word “mobile” isn’t very musical so I looked it up in the thesaurus and found “liquid,” “locomotive,” and, “roving.” Naturally, I used them all!

Sailing in my Thoughts with You was written because I was frustrated with the fact that cell service does not exist when boats are offshore and WIFI is spotty at best. I started writing the song after having the thought “I wish I had a magic mirror that we could talk our way through.” It’s funny that during the age of Zoom and FaceTime, that I would still ache for such a magical thing.

For all things Rosemary Lawton, check out the links below!