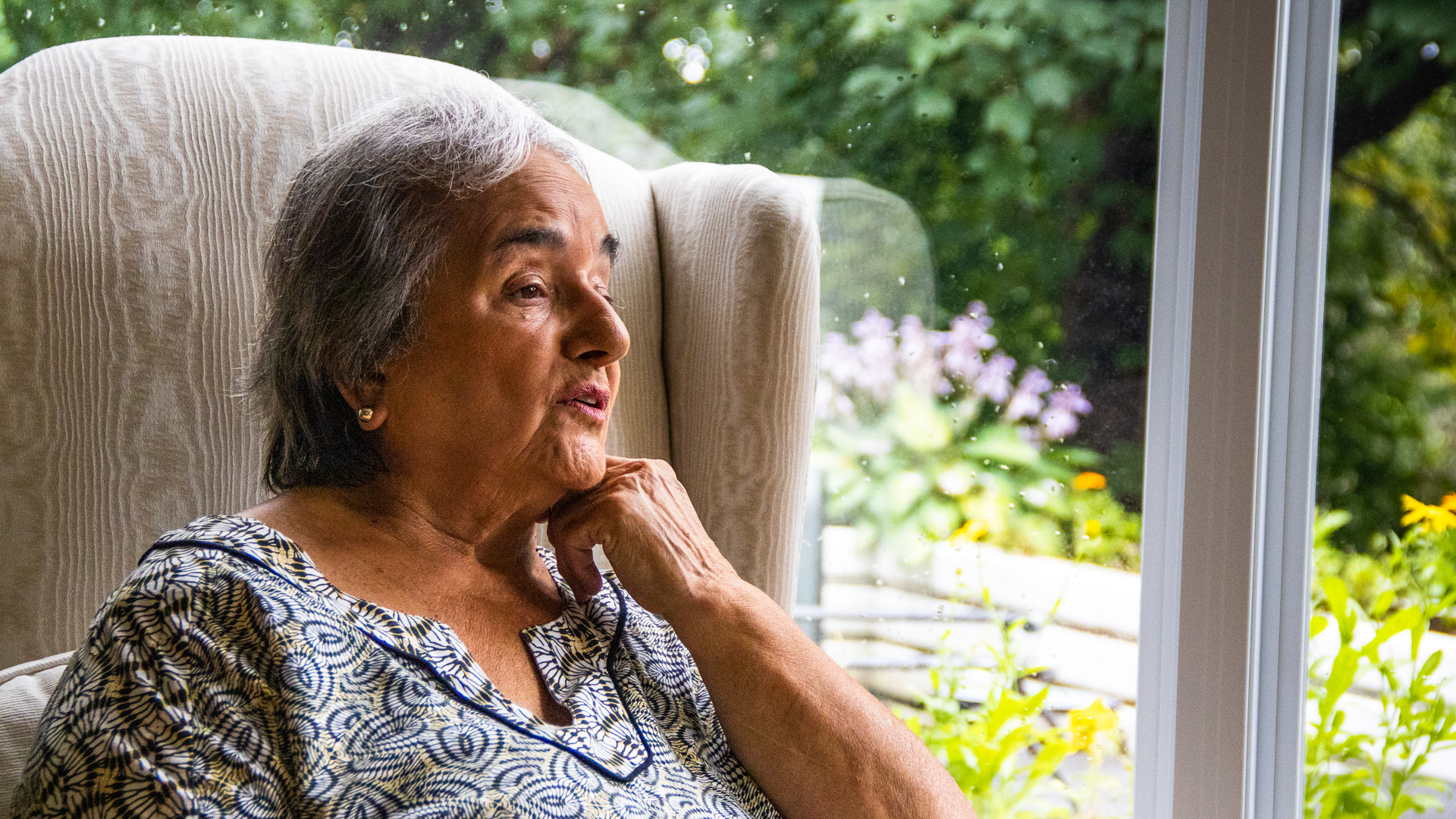 The Newfoundland Herald speaks with the former leader of the Newfoundland & Labrador New Democratic Party about her career in politics, NDP leader Jagmeet Singh and more

Lorraine Michael took the pandemic lock-down in stride, she shared when we sat in her home to talk federal politics and election 2021.  With the Confederation Building steps away, and a glorious garden beckoning through the glass, it’s easy to see how Michael could enjoy some downtime.

After a long career in politics, with many ups and downs – from a cancer battle to caucus revolts to being named the most preferred political party leader in Canada – Michael said she enjoyed walking and talking to people who, while she was an in-demand politician and party leader, never gave her the time of day.

“I felt privileged. I have all the resources I need. I had nothing to worry about, except that I wanted to be very strict about not getting COVID because at 78 years old that would not have been good. But I was fine, and that’s the difference between having resources and not having resources. For a lot of people I know it was a horrible time.”That’s why elections, be they federal or provincial or municipal, matter, she added.

She’s a little worried that there doesn’t seem to me much interest – yet.“I think the majority of people whom I’ve spoken with, even casually, are saying we shouldn’t be having this election.”

Looking at what’s happened in other provinces with low voter turnout – from British Columbia to Nova Scotia – Michael fears the same will happen federally.

“Delta’s (COVID variant) going crazy so I think it’s going to affect the overall vote in the country. I think the change in the poll that’s happening right now (drop in Liberal support) might be an indicator that people are not happy with the decision to hold an election.”

While Michael added she hoped some of the NDP upswing was due to federal leader Jagmeet Singh, for her, there’s little doubt he is ready for the big job.

“I think he’s a wonderful leader. He’s a caring person. He comes across as someone who certainly understands people’s lives,” she said.

Still, it always seems that voters sway between red and blue.  “People insist on this thing that it’s either Liberal or Conservative, even though Liberals don’t deliver on what they say they’re going to deliver and the Conservatives right now are the most right wing Conservatives we’ve ever had. So I don’t know where people’s heads are … I wish people would really think about where their vote is going.”

Always a straight shooter, Michael is forthright in her stance on politics, and politicians. On the six Liberals currently elected to represent the province?

“Oh, I think they’re proving to the province that not having political diversity is a bad thing. I think they’re called the silent six, aren’t they? And the silent six, I think, is exactly what they’ve been. When it comes to the needs of the people of this province and speaking out for the needs of the people in this province, six Liberals are not doing it.”

Strong voices are needed, she continued. “Historically, when a Prime Minister is paying any attention to us, it’s when we’ve had a strong voice in Ottawa, whether a Liberal or a Tory. John Crosbie, for example, comes to mind. When Brian Mulroney was Prime Minister and we got the Atlantic Accord, it was because the premier (Brian Peckford)we had and the people in Ottawa were supporting our premier. Brian Peckford was like a bulldog and he wasn’t going to give up and Brian Mulroney finally did deliver.”

So having a strong voice in Ottawa is really important, she continued.

“The silent six are showing that they’re not effective for us. I think Jack Harris has shown that having him in Ottawa has been good in terms of raising issues that we’re concerned about. But it’s not healthy having just one party represented from a province. Opposition is really important in our democratic system.”

Of course, Michael is respectful of anyone who answers the political calling, she added, but you don’t have to be on the government’s side to make an impression. “It’s important for all voices to be heard. And we, I think, have to move away from believing that you only have a voice if you’re a member of the party with the majority.”

THE WILL OF THE PEOPLE

If a minority government is the will of the people, let it be so, she continued.

As for the polls, Michael shared she’s skeptical. “In recent times, we see that the polls are not being accurate so from that perspective, they’re less important. While they can be indicators they have to be taken with a grain of salt.”

Michael brings up Muskrat Falls. Even the fact that the feds supported that was poor politics.

“Ottawa agreed to the loan guarantee without seeing red flags that were clearly there. Now, some would say that wasn’t Ottawa’s responsibility … but … I think Ottawa had a responsibility to really study what they were saying yes to. Ottawa, in my books, is a partner in what’s happening in Muskrat Falls.”

Michael had an interesting time in politics, of that there’s little doubt. When times were tough, support got her through. “I’m a strong feminist and I know how to surround myself with the support that I need and that support was always there even at the hardest of times.”

Michael has been helping Mary Shortall’s campaign, making calls and doing what she can to assist. There’s a personal and a political reason to that. Besides helping a fellow NDPer, there’s also the woman factor as well.

Michael added she will remain positive that voters will get out on election day. She also shared she hopes to see a few Newfoundland New Democrats heading to Ottawa.

Michael thinks back to the moment she herself decided to run for the leadership of the provincial NDP. Jack Harris had just announced he would be stepping down, and right there, in the midst of his press conference, she made the decision.

“I literally said, ‘I think the time has come. Who’s going to run? I’m going to run,’ and just like that, I became a politician. So that was that. There was no looking back.”

To browse all of our election 2021 coverage, including extended versions of our magazine features, click here