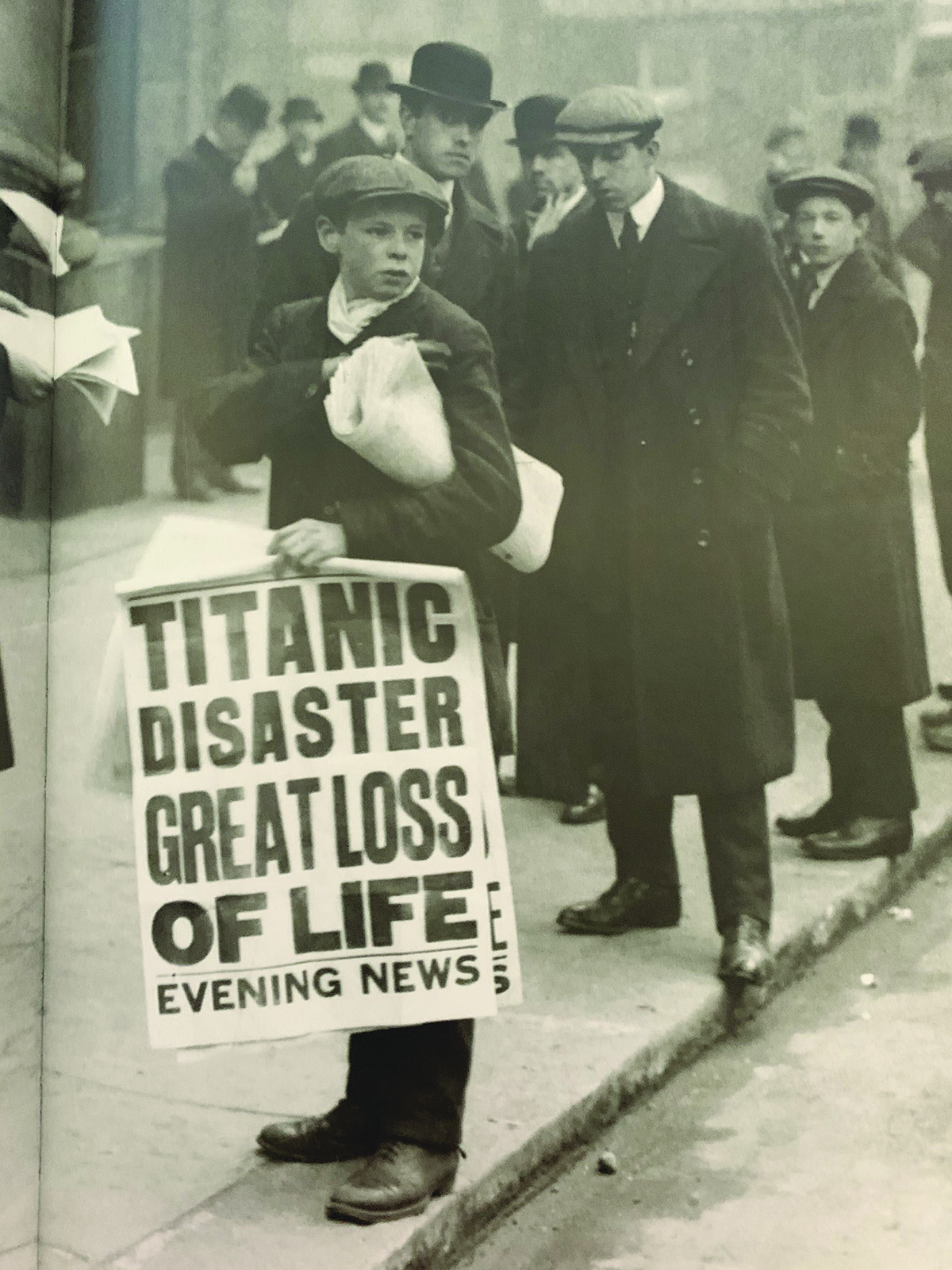 The night of March 14, 2009, Great Big Sea fans passed through the turnstiles of the, then, Mile One Centre in downtown St. John’s, all expecting a typical GBS show; songs, sing-alongs, dancing and more.

Before the show was set to begin, a sombre Séan McCann took to the stage with his bandmates and dampened down the applause.

“Good evening, brothers and sisters,” McCann hesitantly began. “For over 500 years, we as Newfoundlanders, have taken from the sea … and just two days ago, she took back.”

Dedicating a performance to the lost 17 of Cougar 491, the group sang England, from their album, Fortune’s Favour. The lyrics took on a different poignancy as they sang,

“Far from our native soil

To chase a wish and to hunt the Fish.

And on the rocks to toil

We were far from the shores of England”

The sea has given so much for so long that we take for granted the livelihoods, the bounty, the culture, and the travel it has afforded us. But for as much as the oceans has given humankind, when the sea claims a life, the price is always too high, too exacting for loved ones left behind.

Each spring now, we reflect on the tragedies of The Titanic, the Ocean Ranger, Cougar 491, and consider how death brings meaning to life.

As songwriter, Roger Waters, put it, “we get 80 years with luck, or even less,” and it is that finality of human existence which gives us pause to be cautious.

Today, we look on with horror and helplessness as lives are extinguished with the work of a moment in conflicts we try to understand, but don’t … really.

‘This is how it ends’

I nearly drowned once, in 2015, after falling in a river. I can’t swim and as I realized the water was deeper than my six feet of height, I had a brief thought, “so, this is how it ends.”

I started to hold my breath and wait. It turned out a nearby friend saw my fall, and together with a complete stranger, I was fished from the river and it is due to their courage, that I am fortunate to still be here to write these words.

But many don’t get a chance for one more expression of gratitude for life and the loved ones around them. And so, we, the living, try to express that gratitude for them.

As long as we remember the ones who left us, who wait for us beyond, they never pass into obscurity. Their lives give us the lesson that life is short, made all the shorter by time spent bickering.

As Mark Twain once wrote, “most of the things I’ve worried about, have never happened.”

If you’ve ever been given that second shot, remember how it came to be. Let us all be mindful that our shores may soon see others looking for a second chance at life, where so many of us have come “to chase a wish.”

Russell Bowers, The Herald’s contributing writer, can be reached by emailing letters@nfldherald.com