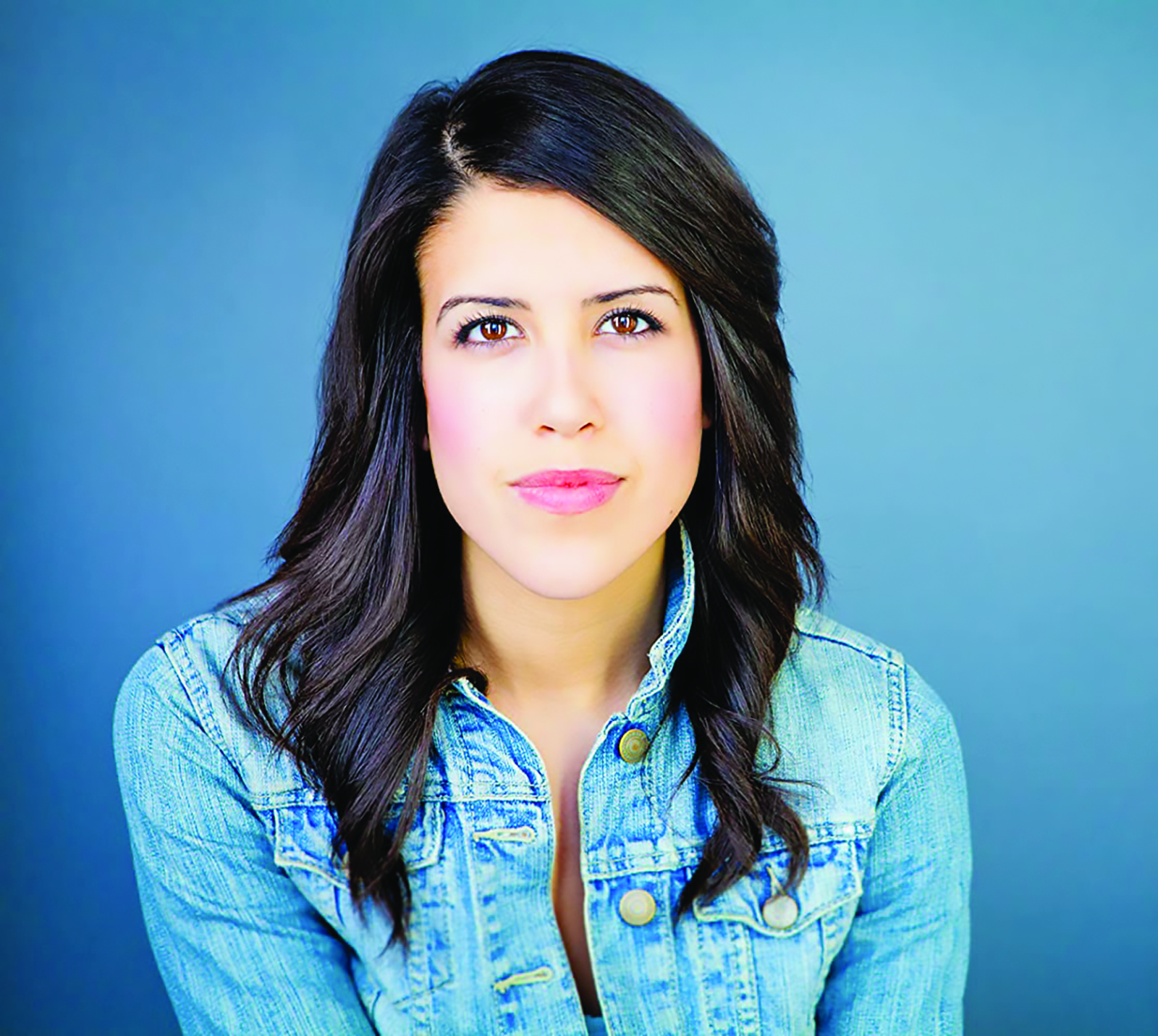 Actress Nicole Power may have made her mark on Kim’s Convenience, but as she prepared to launch her brand new comedy, Strays, Power shared how being from NL just might be her proudest accomplishment

A new comedy called Strays follows Shannon Ross, played by Newfoundlander Nicole Power (Kim’s Convenience) as she tackles her new position as the executive director of the Hamilton East Animal Shelter, where she happens to be in charge of quite an eclectic staff.

As she explained, Power’s character is ready for new challenges as she puts the big city of Toronto in the rear-view.

As most Newfoundlanders do, our conversation quickly turns to home. 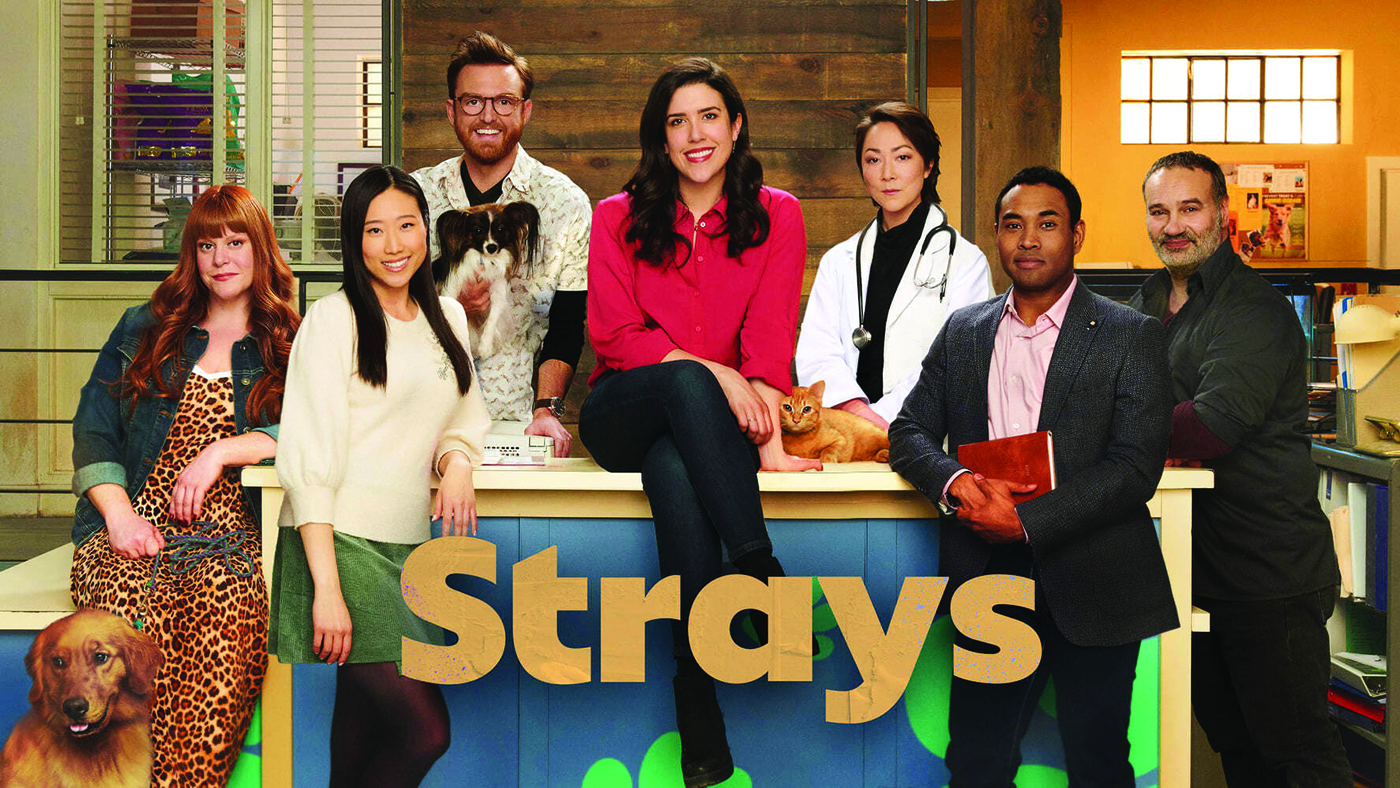 “I’m from Middle Cove and when the caplin came in there would always be people parking all the way up to our house. We would walk down with buckets with my dad whenever they were rolling in, and people would be calling our house to ask us if the caplin were rolling. That happened all the time,” she began.

So how did she go from cartin’ buckets of caplin to staring in her own CBC spinoff?

Well, like most actresses, she put in her time. From attending school away to tending tables for tips between auditions,  she kept her head down and chipped away at her dreams.

“I kept kind of working and auditioning and doing the hustle; serving at restaurants and trying to learn something new every day and then six years ago I got the audition for Kim’s Convenience for a character named Shannon, who was described as this quirky girl from the East Coast. And that fit with me pretty quickly and the character is one that I really, really love to play,” she shared.

Three seasons later, and news broke that the team “would expand the Kim’s universe,” she continued. “That was almost four years ago now, so Strays has been in the works for a long time.”

Speaking ahead of the September 14th premiere, Power shared that she was excited for the big reveal. “This felt like a really right direction for Shannon to go in when she was kind of making this big change in her life,” she said.

“She was kind of asking herself a lot of big questions about … where she was meant to be and where is her place in the world. And that kind of lines up with everything that the animals (at the shelter) are going through. They’re all kind of looking for a home. So the whole show is Shannon and this incredible ensemble of a bunch of misfits that are just trying to kind of find their place in the world.”

As to how things went while working with animals, Power laughed.

“You know the old trope, you shouldn’t work with animals or babies? But we actually had such a blast and we had so much help and it always kept us on our toes. You just don’t know what the animals are going to do.”

A Place in the World

Speaking about her human costars, Power is nothing short of enthusiastic.

“I keep on gushing about (the cast) just because … this ensemble is just a group of powerhouse comedic actors. And as soon as we started on camera, I said to all of them, ‘this is such a joy’ … It was so easy because of their ability and their talent, and the shelter kind of feels like this breathing, beating heart,” she shared.

As for her own character Shannon? It’s not a stretch to play the role.

“There’s so many levels in which I connect with Shannon. She grew up on the East Coast. She moved away. She doesn’t really feel like she belongs in a big city. She misses home. She’s a fish out of water in most circumstances.”

But there’s more to that connection as well, she added. “I think how I connect the most is that I’m always bragging about Newfoundland and the people there, but also Shannon has this optimism and she has this ability to always see the good in people and in situations.”

Power tells a tale of heading back to the province to visit family and how there was a big lineup at the airport where bags were being dropped off.

The woman working there apologized for the delay,

Power continued. “Kind of in unison, all of these Newfoundlanders piped up and basically said, ‘don’t worry, my darling’ and that immediately put her at ease. I was already emotional (being home), but I just burst out into tears because I’m just so I’m so proud to be from Newfoundland. I just always feel so lucky to be a part of a place that has such wonderful people.”