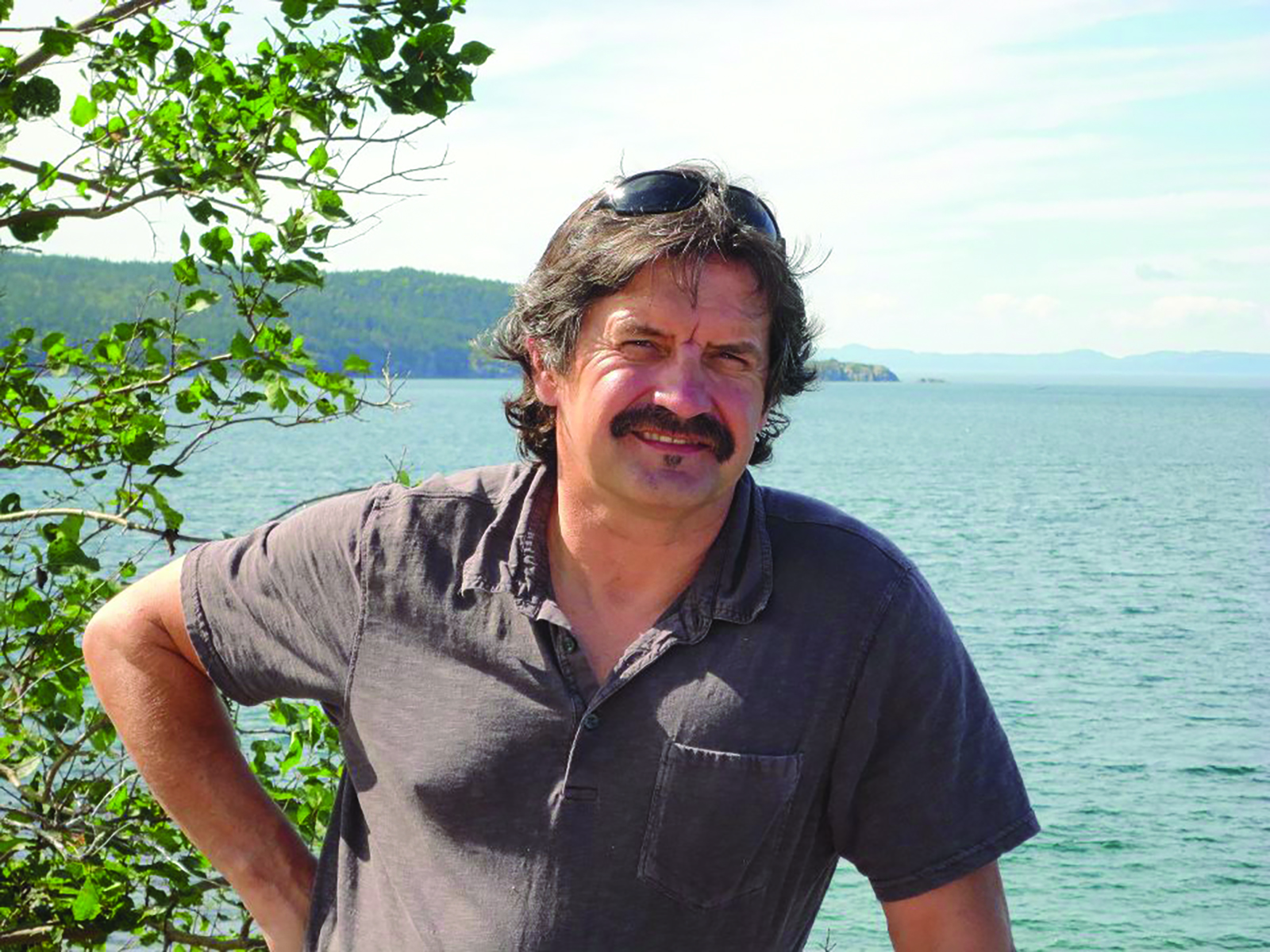 Gary Smith, a singer-songwriter from Conception Bay South, opens up to The Newfoundland Herald about his latest single Just One More Day, and the tragedy behind the lyrics

Globally, more than 700,000 people take their own life every year, and every day an average of more than 10 Canadians die by suicide. Each and every suicide is a tragedy. It affects families, friends, and communities as a whole.

While the link between suicide and mental disorders is well established, suicides can also happen impulsively in moments of crisis due to anything from life’s stresses and financial instability, to chronic pain and illness.

It’s no question that technological advancements and the use of the Internet and social media plays a negative role on mental health and suicide rates. Particularly for teens who tend to be far more susceptible to online bullying, and social media standards and influences, but it doesn’t only affect youth. Depression, anxiety and suicidal thoughts aren’t age, race or gender specific.

Social media may hold a ton of negative influence, but it also has its place in creating safe spaces. It can aid in bringing people together, raising awareness, and offering support. Just ask singer-songwriter Gary Smith of Conception Bay South, who recently released his newest single online — Just One More Day.

“Just One More Day is a song I wrote about a lady I used to see as I went for walks. She was no one that I really knew, just someone who made my day brighter with a smile and a wave,” Smith shared in a one-on-one interview with The Newfoundland Herald.

“One day I walked by and she was no longer there, and I met a family member who told me she had taken her own life the night before.”

The song, written by both Smith and his son Curtis, formerly Town House, was recorded with Billy Sutton. The music video, shot by Center City Media, was uploaded to YouTube in February and not only received thousands of views, but also an abundance of support.

“Music is different from most other forms of media,” Smith explained. “If you can capture the attention of someone through online music, and if the music delivers a message, then you have succeeded in breaking through a barrier. Hopefully people can take something away from that message to help improve some aspect of their life, and maybe see that we all share similar thoughts and experiences.”

In 1981, Smith picked up the guitar and subsequently started playing in a few folk festivals on the island, leading to the formation of Polly’s Pride, a band consisting of Smith and a few of his friends. Mainly performing in bars and festivals along the east coast, when the pandemic first hit, Smith was forced to find new ways to interact and share his music. He started recording videos and posting them to Facebook where he received tons of praise for his tunes. In the following months, Smith began posting music online on a regular basis.

Since the release of Just One More Day, he has received an outpour of support from the community. Smith has been contacted by a group of first responders, multiple victims’ families, and four suicide attempt survivors who felt deeply moved by his lyrics and the safe space his songs have created.

“Being contacted by survivors, first responders and victims’ families is definitely one of the most gratifying parts of creating the video. I have always felt I owe a huge debt to those people, but in many cases they are the ones who pay the price,” Smith shared. “I was told by fire department members that they required help to try to get out from under the relentless images that will not go away. For them to thank me for my efforts seems to me to be a gross injustice, for it is I who is perpetually thankful for them.”

Smith continues to write and record meaningful music in hopes his lyrical messages can be of some form of comfort or support for his listeners.

“It sounds cliché, but we all just need to be kind first and foremost. My life has been greatly enriched by embracing the differences. Not only do we not know what kind of day people have had, we also don’t know what influences affect them in their upbringing. We don’t know the traumas they’ve endured, and we also don’t know how close they are to a negative outcome. So in all cases, give them the benefit of the doubt and treat them like they matter.”

Check out the song and music video for Just One More Day via YouTube Gary Smith MUSIC. If you or someone you know is struggling with mental heath and/or thoughts of suicide, please reach out to the Newfoundland and Labrador Crisis Lines at 1-888-737-4668 (Toll-free) or 709-737-4668 (Local).