Heart’s in the Right Place 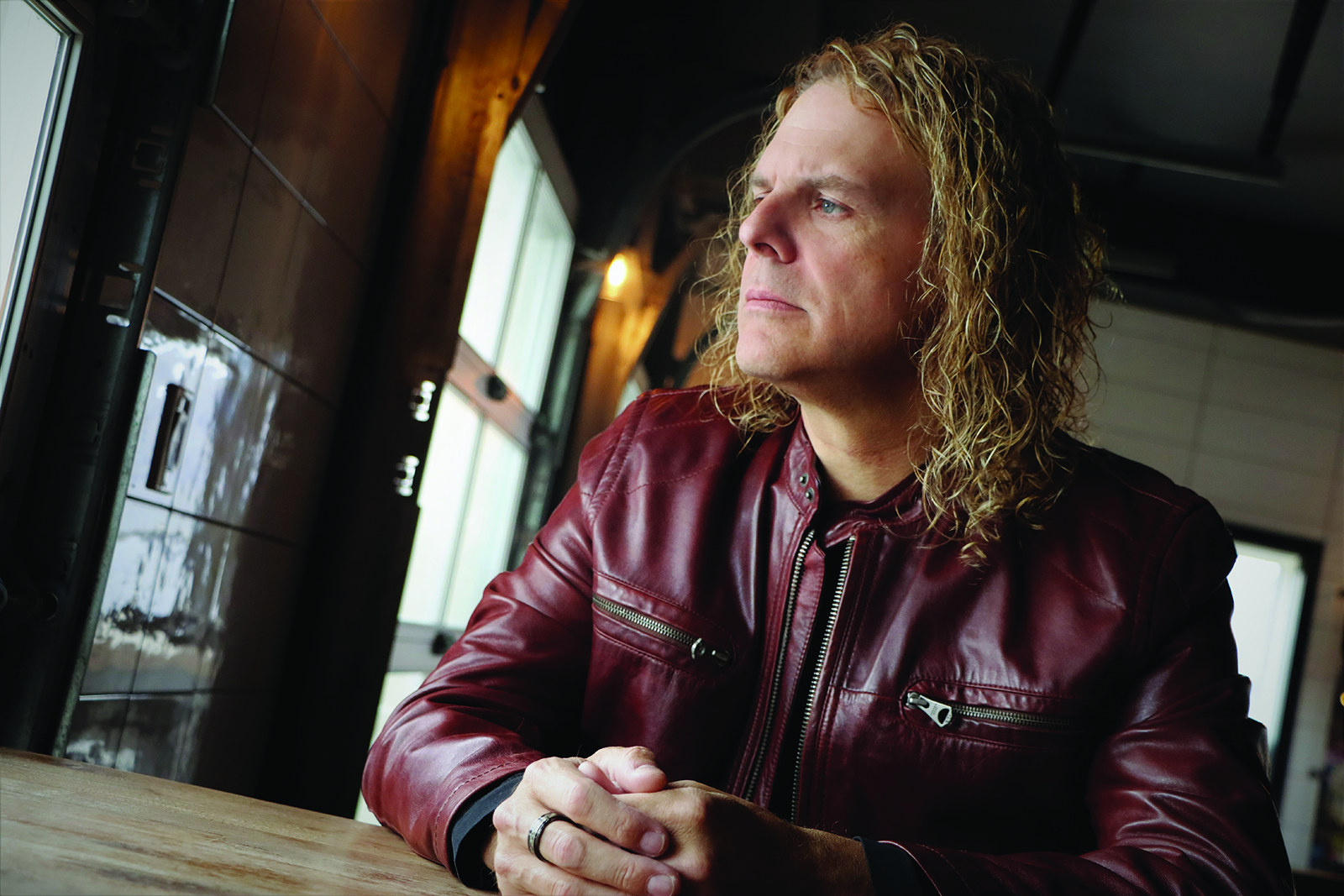 Singer-songwriter Jason Greeley goes all in when it comes to his music and his love of his NL home, releasing a heart-felt new tune, Heart’s in the Right Place

Jason Greeley was just getting ready for the Tely 10 when he popped into The Herald office for a chat about his new single, Heart’s in the Right Place.

Wasn’t that a party

Looking fit-as-a-fiddle and sporting long, curly locks, the popular Canadian Idol star shared he was in “a really good place” musically as well as physically, joking “I can pass some of my family out in public and even they don’t know me sometimes.”

What never changes, however, is his commitment to his music and to his Newfoundland Roots.

Thinking back to his release – including the incredibly fun video of his remake of The Irish Rovers classic Wasn’t that a Party, Greeley grins.

Put the kettle on

“The video was actually based on actual family events. We’ve got a family cabin and all my friends all want to go to my parent’s place because there’s always  music and dancing around in the living room, so that video is just like any one of the many hundreds and hundreds of nights that we spent at the cabin. That video, that’s exactly what happens when we get together,” he said.

Since moving home – Greeley has been everywhere following his musical dreams, from Nashville to spots throughout Alberta – he has grown to really appreciate and love this province more than he could have thought.

That love comes out in his newest release, Heart’s in the Right Place. From local references, to a “put the kettle on” shout out, the song is a heart-string-puller. Anyone who has ever had to leave this province will relate to Greeley’s words.

Powerful, similar to his hit Love Hangover when it comes to evoking an emotional response to a tune, Heart’s in the Right Place is gold. “I’ve been writing for 30 years so it takes years of experience to put something together, but it also helps if you feel it, and of course there’s no place like home. Ask anyone who has had to leave for work.”

Of course, Greeley has been “getting good” for awhile now. He joined other contestants on Canadian Idol back in 2004.

“It’s a chapter in my life now. I mean, I’ve always been a performer and I’ve always been a songwriter and a recording artist. Long before Idol I was performing. The great thing with Idol was that you had access to millions of dollars worth of marketing and promotion that really helped me as a pretty much unknown artist. You can’t not value the millions of dollars worth of exposure that Idol provided,” he reflected.

For the most part, being on a reality show was a good experience, he added.

“I have to think of the positive side of everything I do and with Idol, the path it took me on, and the positive experiences I gained, and the knowledge I took from it, far outweigh anything.”

Speaking of positives, his Heart’s in the Right Place is doing well on Country radio. “The song is very relatable to just about everybody who loves where they were born. The first hurdle for anybody who’s ever moved away from Newfoundland is to deal with how much you want to come home. Certainly we’ve all done it, or know someone who has. Then finally having the opportunity to come back home is such an incredible feeling. The song is written from the perspective of coming back. I wrote this song for anybody who ever left home, and then gets to come home like I did.”

Greeley, along with his dog Max, have really embraced this place again since returning, he added, and those who listen to his music seem to hear how much he’s grown musically since returning as well.