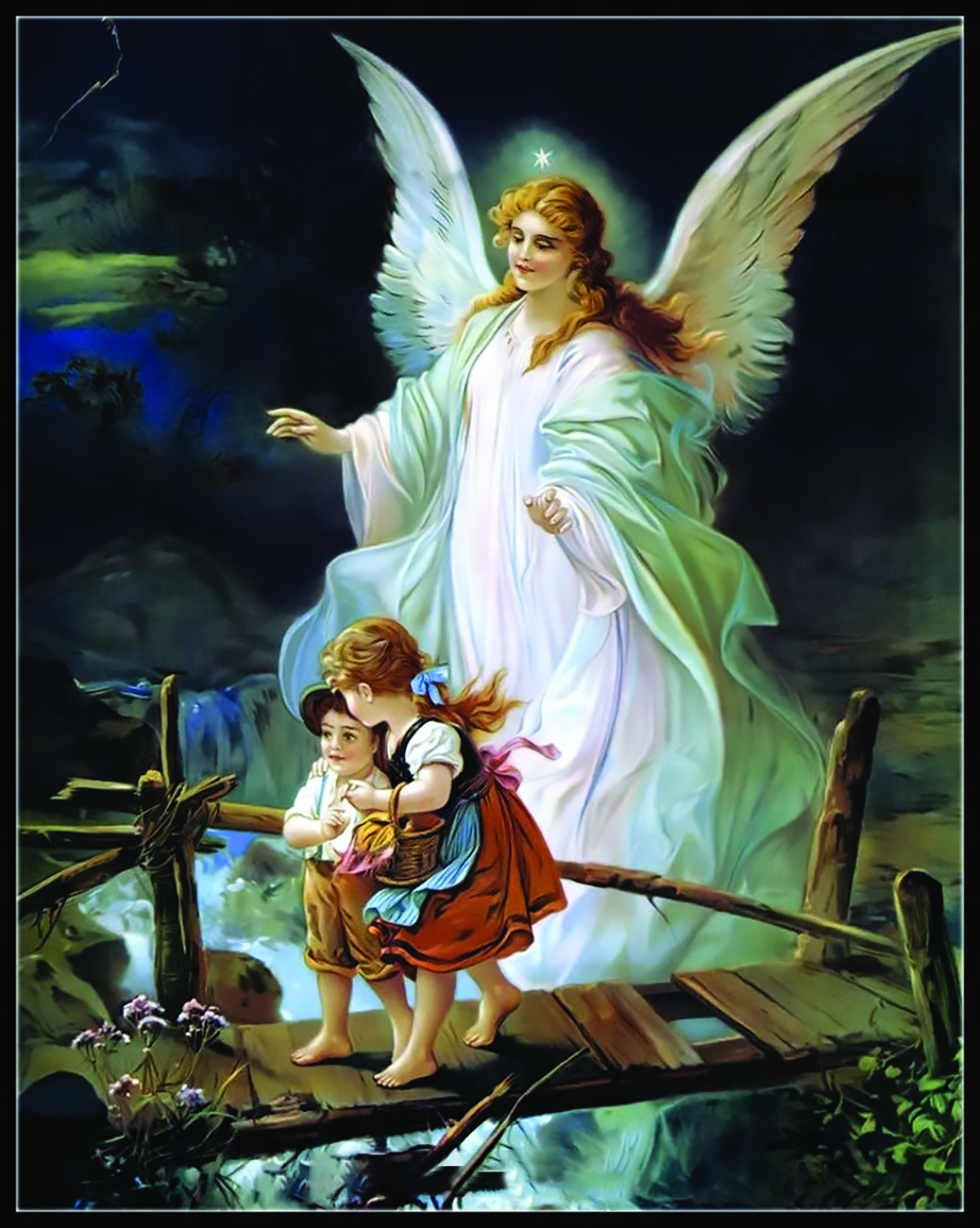 Father used to tell me school days are the best days of your life. Not so say I! My school experience obviously is from a different time. There was no Kindergarten or early childcare.

We were ripped away from mummies apron strings when we were seven years old. No play groups or such. We were brought to the door of the big concrete school glowering down on Bonaventure Avenue and thrown inside.

We were greeted by the Irish Christian Brothers, a black robed group of men that were given power over us and power was the right word. There visited upon us smacks across the head, smacks across the face and later punishment by the wail of the strap.

It did not start right away. Seven year-olds were not beaten to be honest. It would be later. I was terrified from day one, but I did good. I didn’t cry. I can still remember the parents gathered outside of the Grade One classroom looking in. I could see my mom. It must have been hard on her too.   She told me later it broke her heart. There were eighty-two children in class. That’s a student teacher ratio for you!

Some little boys were sobbing. Others were screeching. The Christian Brother in charge then moved to the front of the classroom and closed the door and it shut us out from the outside world. The noise grew.  Weeping and gnashing of teeth. I will bet it was like that when the Titanic went under.

You must remember this was 1953. The family unit was strong. I do not think I was ever in the care of someone other than my parents till then.  This was the first time I had been away from mom and dad and there I was all alone!  It was all so different and horrible. The décor in the classroom was grim with a twelve-foot ceiling and walls dominated by statues and a giant grey dark painting of an angel with wings watching over two little children crossing a bridge.

No neighbourhood watch or anything; just dark images to frighten children. Statues all over the place. There were crucifixes and crowns of thorns and things like that to make you afraid. That is the way the whole thing worked, instill the “fear of God” into you.

I survived. I did well in class. A few beatings both deserved and undeserved. So you will know, the Irish Christian Brother who greeted us did a little time in jail some years later for “interfering” with boys. He is dead now. He was my favourite teacher and always kind to me. I will never figure all this out but at the beginning of the school year I remember the path from there to here and I still think about it.