JIM FURLONG | Wasn’t It A Long Way Down? 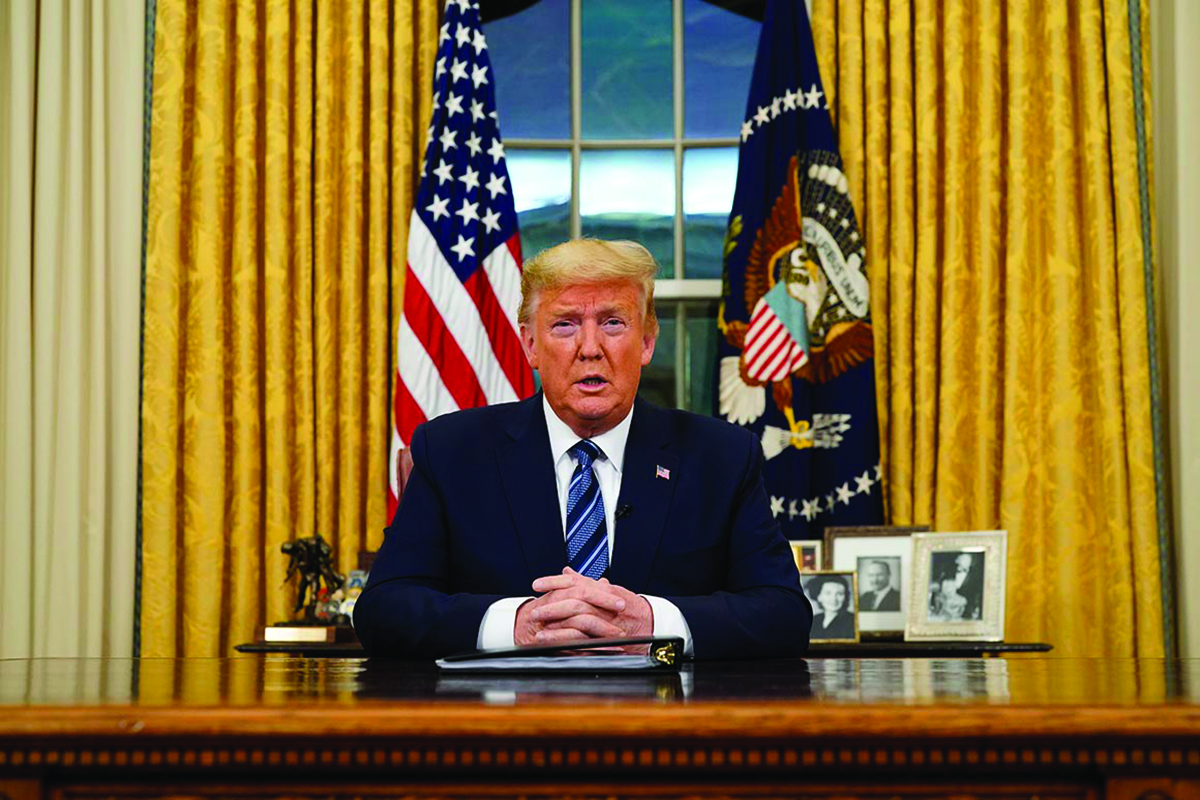 We were in a restaurant in a hotel in Paris. It was the middle of the Republican primaries before that weird election that took Donald J. Trump to a one term presidency.

Wife and I were on a short trip to France. It was part of an organized tour which I hate. There were about 20 or 30 of us and it was all Americans except for wife Judy and me.

Over dinner with one of the American couples the subject of Donald Trump was raised at the table and the couple with us, older than ourselves, wanted to know if I could assure them that Donald Trump would never be President of the United States. I told them with great and very misplaced confidence that the American people would never let someone like Trump be president.

Well, how wrong was that! Incredibly all obstacles vanished, and an orange faced oily grifter named Trump became POTUS as they say in news circles.

It was enough to send you to despair although, luckily, as soon he walked in through the doors of the White House on Pennsylvania Avenue Donald Trump began to self-destruct. Through an incredible series of bad decisions by Trump, the Republican Party lost control of the House of Representatives, the Senate and ultimately the White House itself when Democrat Joe Biden beat him at the polls like you would beat a rug in the spring.

Even after Trump’s defeat things turned really ugly after what was an attempted coup in Washington on the 6th of January that did not work. The air went out of Trump’s attempt to cling to power with a whoosh. He may run for President again, but even his hold on the Republican Party has waned and Donald is no longer the “go to guy.”

He was caught with classified secret documents from his presidency stashed away at his Florida golf club with federal agents armed with a search warrant pounding on the door looking to get the material back.

I think Donald Trump is going to jail eventually. He will be a victim of his own ego. He thought he was above the law. Now as he “lawyers up” it must cross his mind between snack boxes and hamburgers that this is one narrative he cannot control.

In a quiet moment he will wonder how it all went wrong so quickly and how he came to be wearing an orange jumpsuit from some federal penitentiary. A friend of mine has one of those “Make America Great Again” hats. He does not wear it anymore. Not a minute too soon.