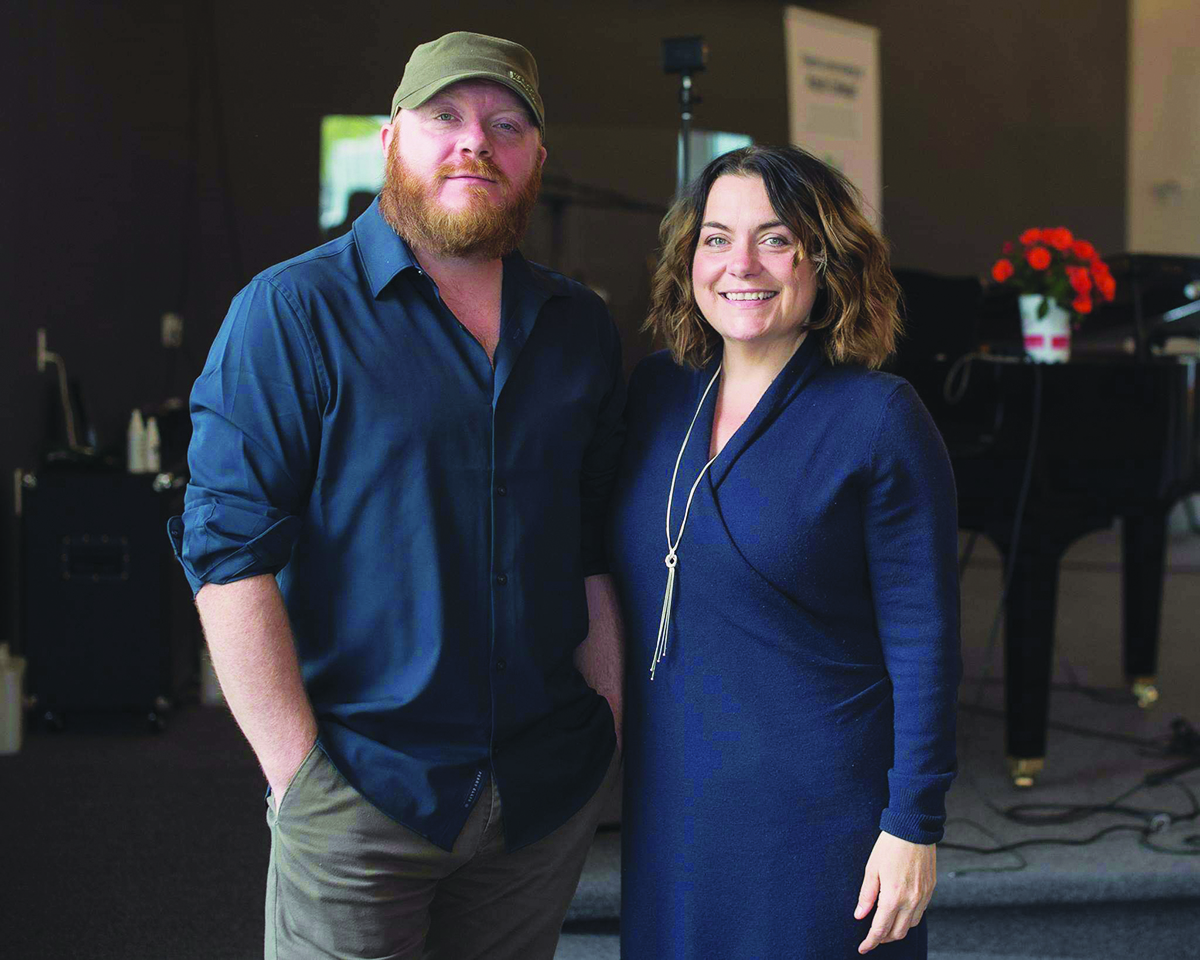 “After the most wonderful journey in our music career, we’d like to present Relations Between Nations,” JohnBoy Walsh shared, introducing his latest music video to the online world.

“I have to thank most of all, my dad, Junior Walsh, for writing so many beautiful, meaningful songs – this one included. Thanks for giving us music and teaching us how to be better people each day,” he said. There were more words of thanks.

“My beautiful mom, Mary Walsh, thanks for always being our biggest fan and for your unwavering love,” he shared.

“Brad captured our lyrics in a way only he could.” But most of all, Walsh hoped that the message of the song, Relations between Nations, would be spread.

“We hope the song is enjoyed and the song spread to help share the word of kindness. Shake a hand and be friendly. The video, when you watch it, really hammers home that message.”

The song itself was written back in 1984 by Walsh’s father, Junior. “He put it on an album,  Newfound Aid for Africa. He produced an album with other Newfoundland musicians who got together to perform a benefit concert and record an album for Africa relief.”

Proceeds from the concert and album sales profits went to the Kinsman African Medical Relief Camp in Ethiopia.

Walsh figured – with the situation being what it is in the world these days – it was time to reintroduce the song.

“Not much has changed in the world, so to hear that song again would hopefully help a few people realize we need to come together. There’s too much turmoil in the world. Sometimes a song can help spread the message more than any politician or any other form of communication.”

The Marystown based duo share they’ve been receiving much support since releasing the tune.  “The music scene here was always great. We have a lot of bands that come here to play festivals or in bars because there’s so many enthusiastic music fans on the south coast. We play everything between George Jones and Stan Rogers to Blue Rodeo and my father’s music is a really big influence.”

His father is his “litmus test for every song,” he added proudly. JohnBoy and Racquel’s music can be  found on digital platforms everywhere. The video can be found on their Facebook page and on YouTube. The main hope, he adds, is that the message behind Relations Between Nations is received and shared.

“To me, the music itself is fine. But when you get the video behind it, it really portrays what you’re trying to say a lot better.” There’s been so much positive feedback, he added. “I’d love you to toast Brad for the video creation as his vision was really inspiring and it makes the message behind the song so powerful.”

Look for  Relations Between Nations on a number of online platforms, including Amazon Music, Spotify and Apple Music.