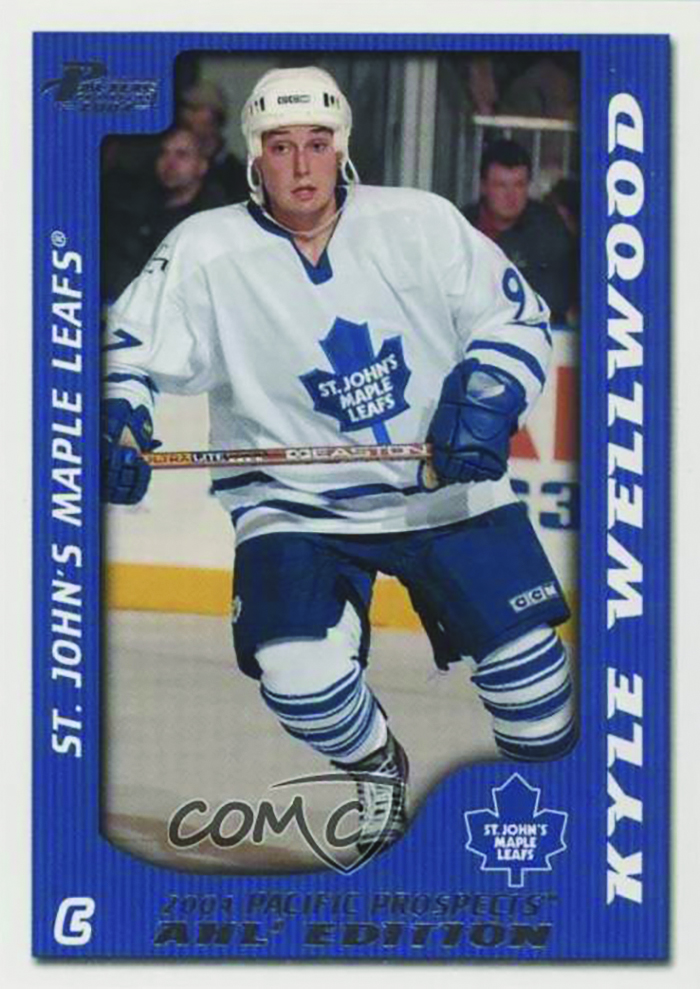 NHLer and former St. John’s Maple Leaf Kyle Wellwood shares his thoughts on hockey in NL, reflecting on the time he spent playing in this province

Kyle Wellwood and his brother Eric Wellwood have an interesting connection to both hockey and Newfoundland.

While Eric is the current coach of the Newfoundland Growlers, back in the “Baby Leafs” days when the Maple Leafs AHL franchise played from the old Memorial Stadium before heading off to Mile One Centre – now the Mary Brown’s Centre – Eric’s brother Kyle was one of the first players to lace up skates at Mile One.

As the Growlers celebrated 30 years of professional hockey in St. John’s with a special ceremony held on April 10th, at centre ice at the Mary Brown’s Centre, former Baby Leaf Andrew McKim and former Growlers defenceman Adam Pardy joined Kyle as part of the ceremony in honour of current Growlers Governor and Chief Operating Officer Glenn Stanford, the common thread that has tied each of the AHL/ECHL franchises – from the Baby Leafs to the IceCaps to the Growlers – together.  Hockey via Stanford, has given many fans of the sport unique opportunities.

Like Wellwood, Pardy and McKim, Felix Potvin, Josh Morrissey, Don Beaupre, Mark Scheifele, Shawn Thornton, Morgan Rielly and D.J. Smith have all played for St. John’s at some point of their pro career. Having AHL/ECHL franchises here also allows talented homegrown players, like Growlers team captain James Melindy, to earn a living at pro hockey while playing in their own backyard.

Eric, the third head coach of the Newfoundland Growlers, has seen nothing but success since entering the team’s locker room in 2021 and as they make a run at this year’s Kelly Cup championship, Kyle is cheering them on.

Kyle, who was originally selected by the Toronto Maple Leafs 134th overall in the 2001 NHL Entry Draft, played his first three seasons in the NHL with Toronto before joining the Vancouver Canucks in 2008.

He also played with the San Jose Sharks and the Winnipeg Jets, but when we spoke his thoughts were on his time spent in this province as a St. John’s Maple Leaf, and on his brother’s success with the Growlers in the ECHL.

“I thought (the 30 years of hockey ceremony) was great. That Ring of Honour they introduced for the stadium in Glenn’s (Stanford) honour is such a great idea,” he opened. 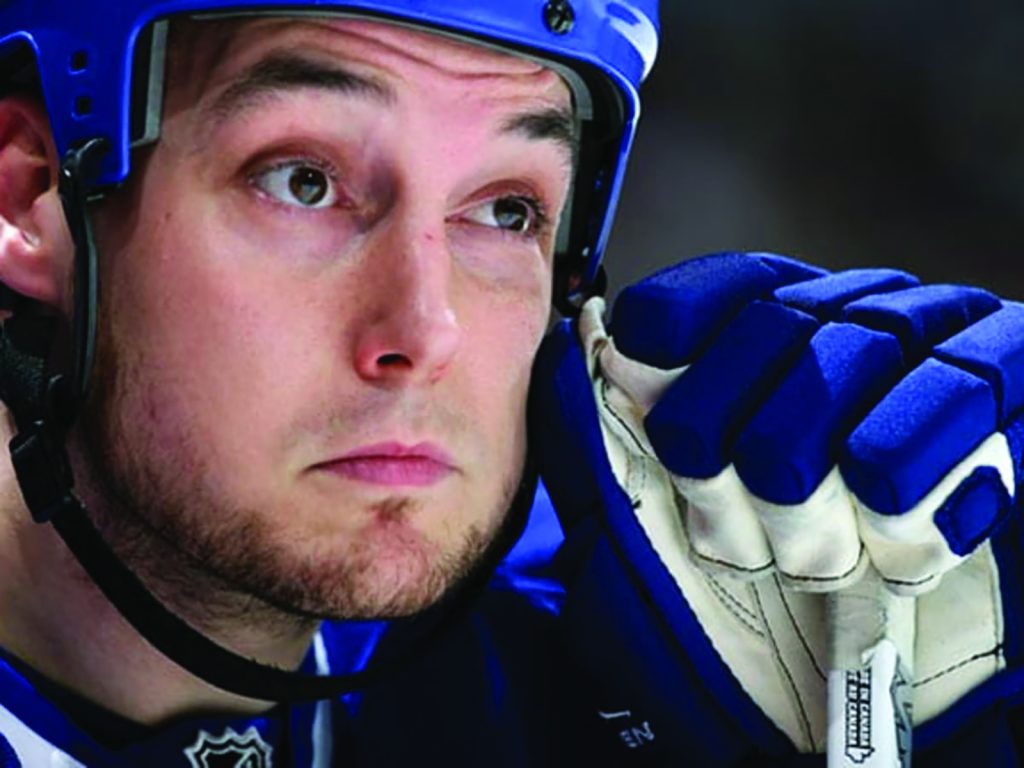 We ask the Ontario-born star about his enduring connection to this place and where it comes from.  It comes from the time he spent here, he begins, but it was always reinforced anytime he ran into players that had come from here.

When brother Eric was first offered the Growlers coaching position, one of the first calls made was to Kyle.  “I think it’s always difficult to try to take a job in a new city and people want to know, ‘what’s it like there?’ I just said ‘it’s one of the most fabulous places in the world and everybody’s so nice and down earth,’ and I know my brother’s really happy to have made the choice to come here.”

Now, as playoff time looms large, we ask if it’s non-stop hockey talk between the brothers.

“We do talk about hockey quite a bit, but Eric’s just been the really lucky guy in the family as he seems to win all the time and that’s not what happened in my career so you can just assume it’s going to happen again and he’ll win,” he laughed, referring to this year’s Kelly Cup.

Reflecting on his own time here, Kyle shared it was “exciting.”

“Mile One had just been built and it was a very nice atmosphere. The fans were so excited to have Baby Maple Leafs here and it was just first class all the way. We had a pretty good team and it was a really nice environment.”

Kyle, like many others, shared that Stanford deserves so much credit for the success of hockey in this province.

“You need to have someone to steer the ship and that’s been Glenn. Anyone you run into will have wonderful things to say about him. It’s really fortunate for St. John’s that he took an interest in pro hockey here.”

We ask if there’s any sporting highlight that stands out for him personally. He doesn’t hesitate. “The time I scored five goals one night in St. John’s. That was a fun night. My first goal with the Maple Leafs. Getting to play in the playoffs. Those are my fondest hockey memories.”

When it comes to his brother’s career, Kyle says there’s still great things to come. “Eric has got a great personality and he has a great relationship with the guys and everybody is ready for the playoffs and they’re going to try to win. And I think that the city should be in for a great playoff run.”