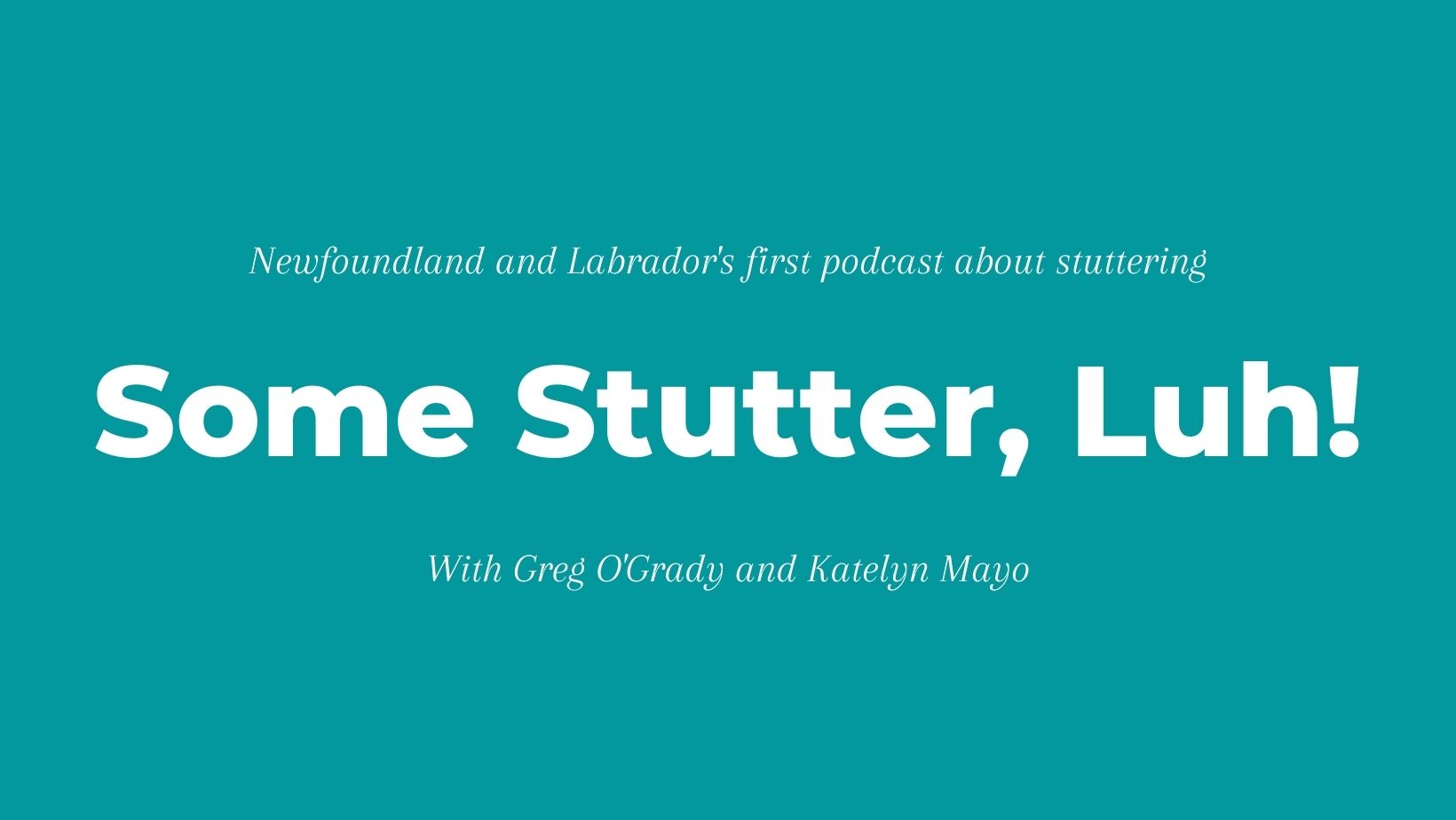 Growing up with Tourette’s syndrome, a huge fear of mine was somebody noticing my tics despite my best interests to try cover them up.
Rubbing my hands over my face as if I was tired to cover up my facial contortions, acting like I was stretching to try and hide my weird shoulder and arm movements – these are just a couple of the things I’ve done over the years to try and avoid being laughed at or made fun of for my disorder. 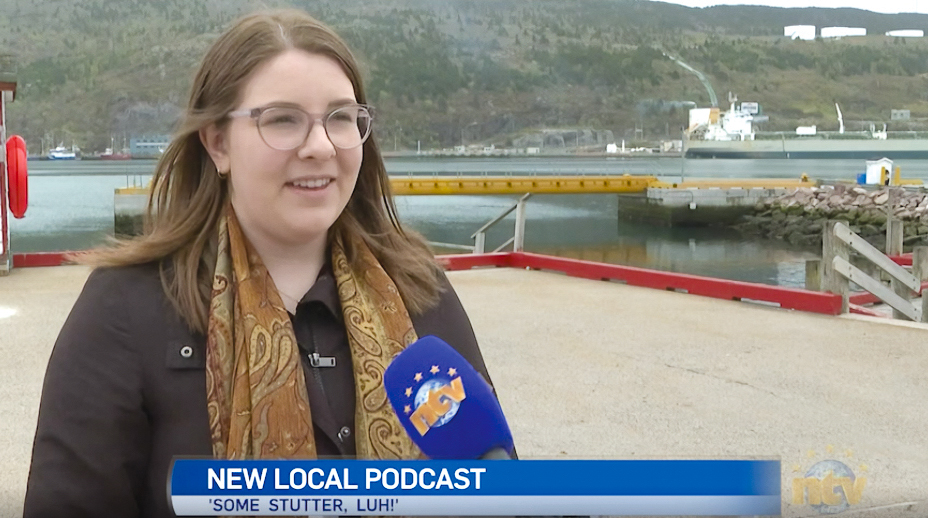 As it turns out, that’s a common fear of people who stutter, too, says Katelyn Mayo. Being the co-host of the Some Stutter, Luh! podcast and a speech pathologist, Mayo is a huge advocate for the normalization of stuttering.

“There’s a lot of misconceptions, stereotypes, stigma – things like that about stuttering,” said Mayo. “And there’s just not a lot of resources out there for the public to learn about stuttering. So our goal, I guess, is just to be that resource that shares education, that shares stories – that shares whatever facts and information we can with the general public in a way that’s entertaining for them to listen to and to learn from.”

Mayo says that people who suffer from stuttering can feel immense pressure and anxiety in social situations – especially with people they don’t know – and that it’s largely due to fear of being mocked for their disability.

“My co-host, Greg O’Grady, he is an incredible stuttering advocate. He’s a person who stutters,” Mayo explained. “He’s retired now and has devoted so much of his time and his energy and everything that he does to stuttering advocacy. He had been doing sort of an informal podcast for a while – I think since COVID had started – and it was just a thing he would sit and speak to himself, basically record it and upload it to Facebook.” 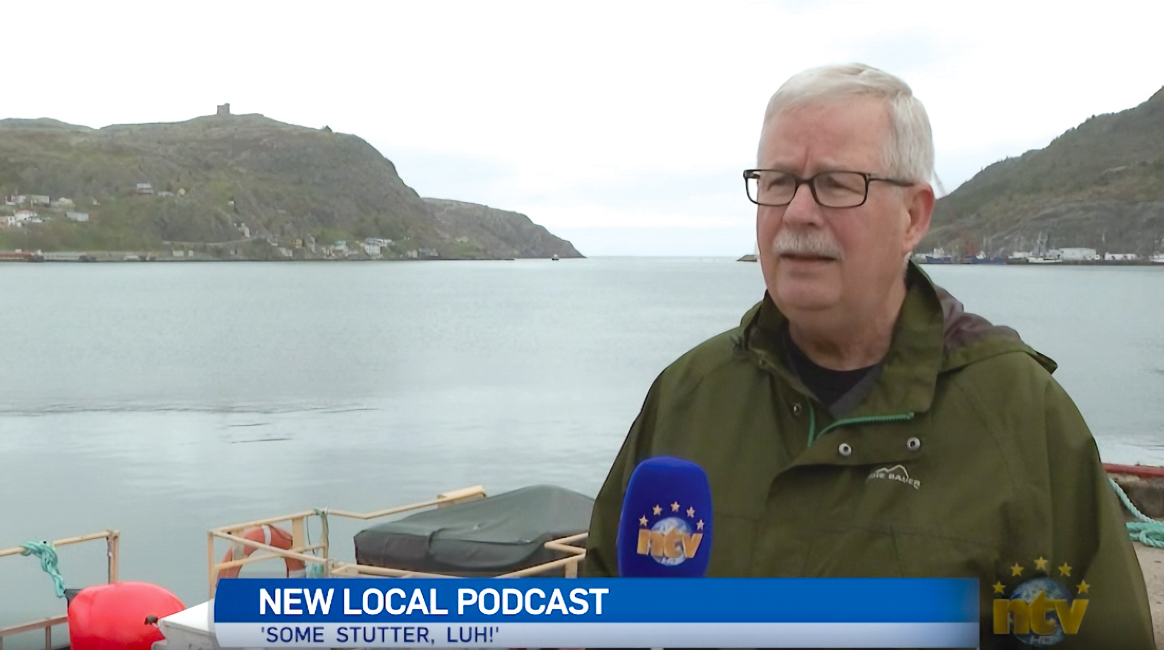 After receiving a research grant from MUN to do some work on stuttering research, Mayo says O’Grady approached their team to make the podcast “more of an official thing.”

“Myself and Dr. Paul De Decker – a professor at MUN who’s been doing a lot of incredible research work with stuttering in Newfoundland – and then a couple other undergraduate students and Greg, we all met in a Zoom call and the podcast was born from that,” mused Mayo with a laugh.

She says it wasn’t a very formal process, but after meeting O’Grady for the first time in February they had their first official episode released by the latter half of March.

“And then we’ve just been releasing them every Sunday since!” exclaimed Mayo.

Despite the fear most people with stutters have about public speaking, the duo haven’t struggled to get guests for the podcast.

“We’ve definitely had people say that they were nervous, but I think a lot of them feel very comfortable because it is a safe space. It’s Greg – another person who stutters – and he’s stuttering freely on the podcast, so they’re sitting there with him and they know that they’re not going to be judged. Because I think that’s the biggest thing with people who stutter – they’re afraid to talk because they’re afraid of being judged,” explained Mayo. “So coming into this podcast with myself and Greg, they know that it’s about stuttering so they can feel free to be themselves.”

While the podcast is a place that Mayo and O’Grady want to stress is a safe haven for those who stutter, Mayo says there are almost certainly still people who listen who are too nervous to ever consider appearing on the podcast.

And for anybody out there who might fall into that boat, Mayo has a message:

“I’d say something different to every single person – stuttering is such an individual thing in how somebody is dealing with their stutter and viewing their stutter. But I would say that we want to make the environment as comfortable as possible, so if you have something to say, this is the place for you to do it. It’s a safe space.”

For more info on the “Some Stutter, Luh!” podcast, find them on Facebook