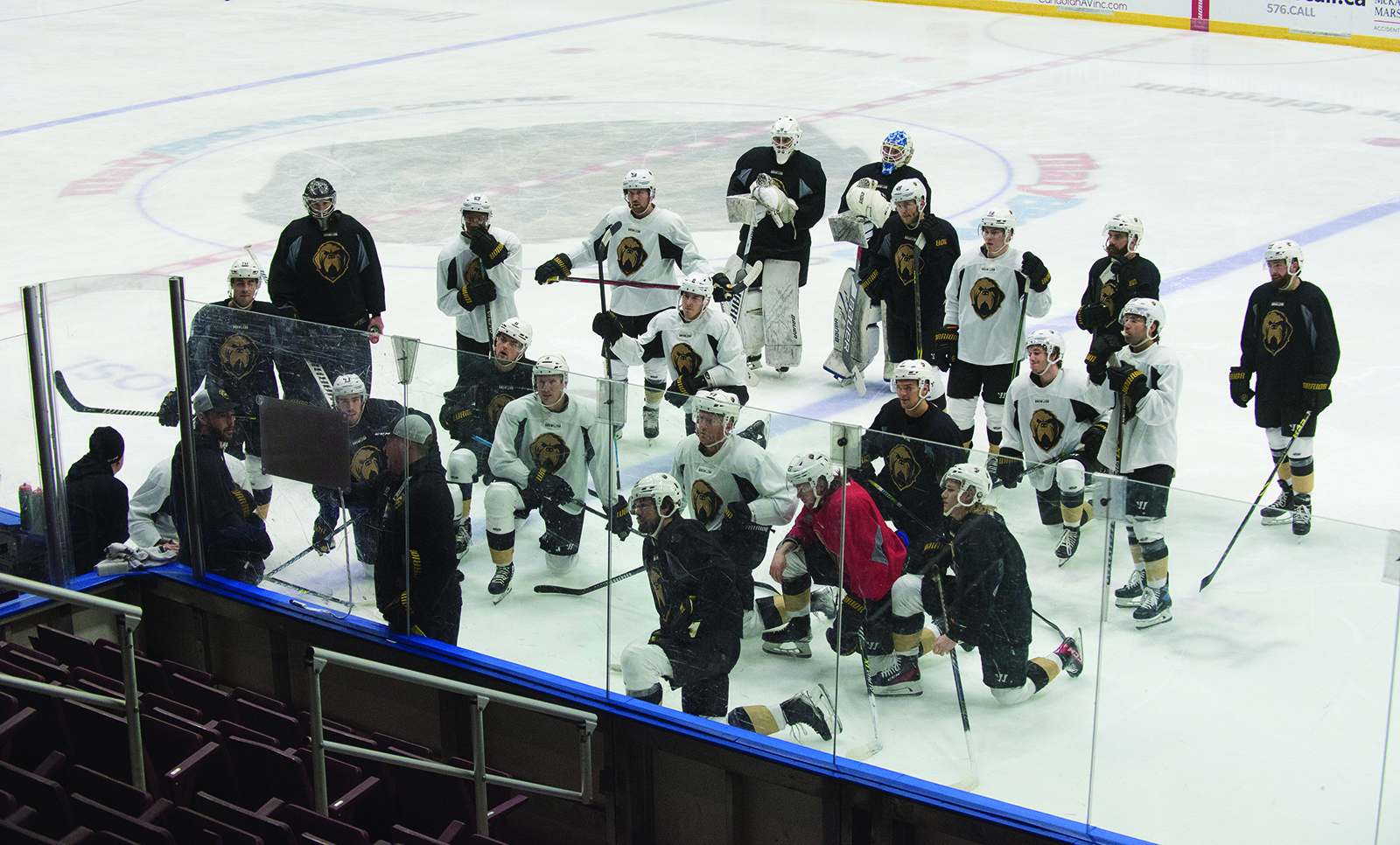 Nathan Noel is proud to be playing professional hockey in his home province. He says he is “really feeling the love” from the fans. 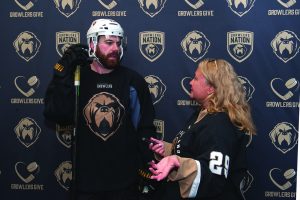 “I think there’s a lot of support for our hometown guys on the team and for guys who have been here in the past, like Todd Skirving,” he said, and he’s “looking up” to those who have played here longer, like James Melindy, Zach O’Brien and  Marcus Power. 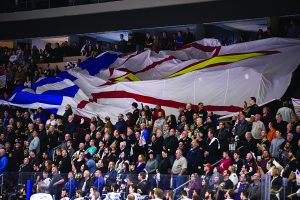 “It’s definitely really cool to be able to represent your home province,” he said. While his parents are “well-travelled,” having followed his hockey career, it’s nice to have family and friends in the stands for home games. “My parents  have basically followed me everywhere in my career – from Minnesota to Rockford to St. John, New Brunswick. Anywhere I’ve went, they were able to come and see a lot of games. But obviously it’s a lot easier when it’s in your backyard,” the St. John’s born player said.

The loss of Buddy (Chris Abbott) goes beyond the loss on the ice. “I played soccer with (Chris Abbott’s) son growing up, and I knew him pretty well. I knew (Chris)  as a guy, I knew him outside his Buddy suit. So it was a big shock to everyone here. And whenever you lose someone you know or you’re close to you just obviously feel for the family. I mostly thought of (his son) when it happened. That was my  first concern, for his mental health and how he took it.” 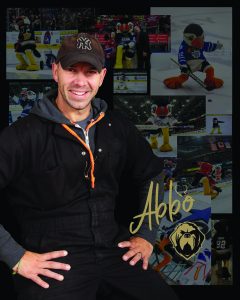 But his memory remains, he added.  “We keep him and his spirits on the ice. Hopefully we can show just a fraction of the passion he put into the game.”

As the playoffs loomed, we ask if there’s any advantage to playing with guys like James Melindy and  Zach O’Brien. For sure, he said.  “Those guys are leaders on this team and they’ve won before, so they kind of carry the torch and they kind of show the way for us younger guys in the room, the new guys to this side of hockey. We just got to do our part and we’ve done a good job of that so far this year and moving forward in the playoffs, we’ve just got to keep that rolling.