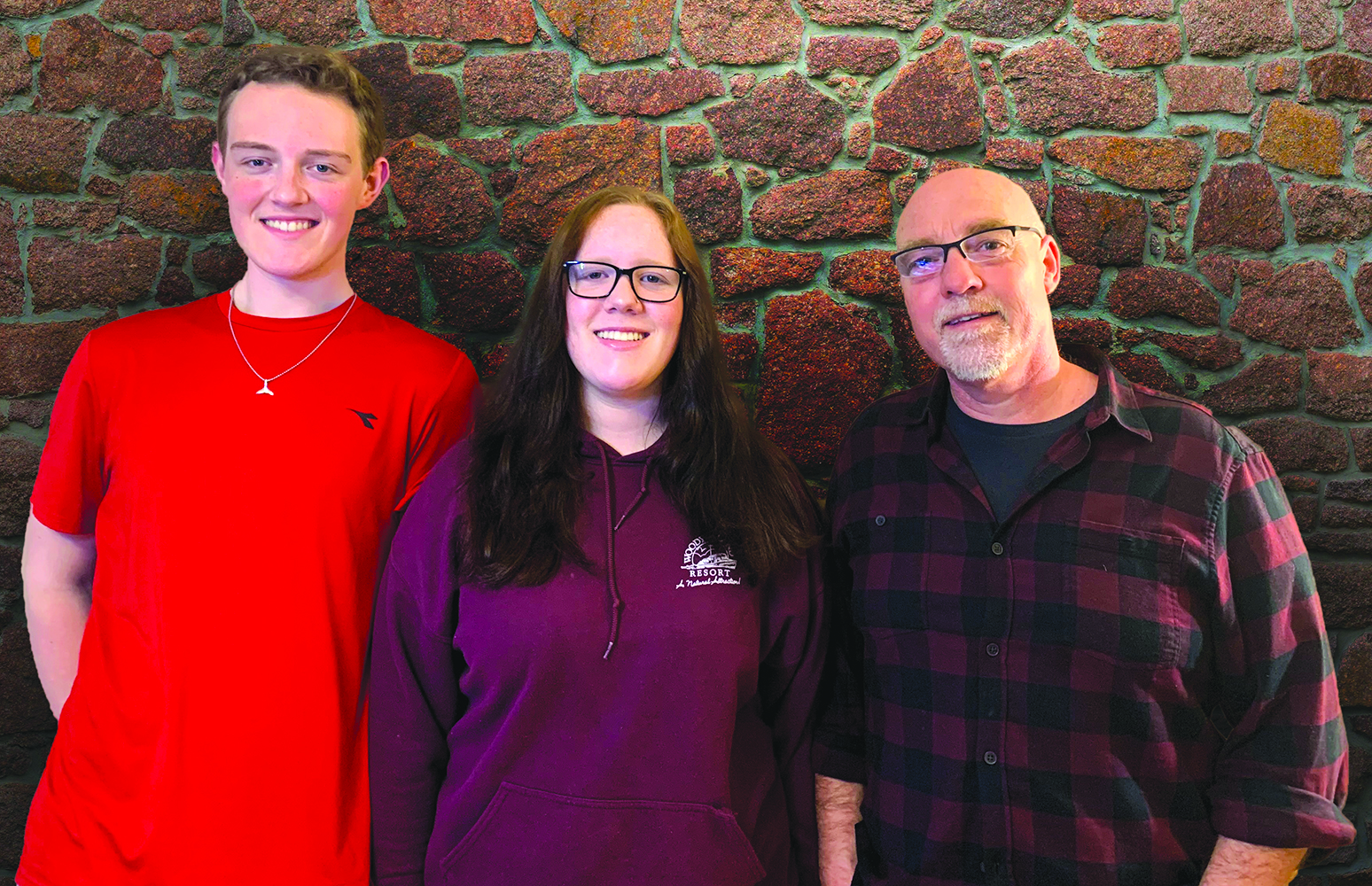 Vaughn Rowsell grew up in the entertainment business. His father, the legendary performer Bobby Evans, taught Rowsell the value of entertaining the masses from an early age, so he’s used to celebrating the sweeter things in life while helping others do the same.

As the force behind VaughnCo Entertainment, and as part of the beloved band The Cobblestones, Rowsell has spent decades delivering the best entertainment this province has had.

Vince Gill. Toby Keith. Alan Jackson. Those are just but a few names that Rowsell has hosted to the delight of so many. COVID-19 has changed all that, of course, and live shows are a thing of memories, it seems. But Rowsell and his family didn’t stop. Instead, they decided to focus on the positives.

“It’s hard to believe that it’s been over a year since the COVID-19 pandemic changed our world. It has certainly been a challenging time for us all and as a concert promoter and musician, I have experienced first hand the impact that this pandemic has had on the music industry and on those who enjoy the performances,” he began.

Rowsell and his family felt it was important to create a message of hope to help us all move forward. That’s how the song Better Days Ahead came about, he continued.

During the latest lockdown, Rowsell says he was inspired to finish writing a song he had started. “I wanted to dedicate it to VaughnCo Entertainment’s loyal music fans that have meant so much to us over the years. I believe we are now starting to see the sun on the horizon,” he shared passionately.

With the help of his two children Amy and Nathan, Rowsell shared he dusted off his old recording equipment and worked long hours to finish the song.

In addition, friends and family pitched in with images and video clips to help out with the video.

The video, when we spoke, had over 15,000 views and was steadily climbing. Rowsell, who hints he’s ready to hit the ground running when it’s safe to do so when it comes to booking live acts again, says his only hope at the moment is to help make people smile as they focus on the positive.

“I always say to the kids, ‘you have to keep going and do things as much as you can to keep active. You’ve got to stay positive. This is just a phase we’re going through, and I always tell them; don’t be afraid of music. Music is great to have and it’s great to be a part of. Keep breathing. Keep playing and enjoying and sharing music,” he said.

That’s what this song and video is about, he added.

“I think overall Better Days Ahead is about sharing the positive message that, yes, there are better days ahead. And I think that song sums everything up for me.”

When asked if there’s anything else he wanted to share, Rowsell simply said that his hope is for everyone to get through these times with as much joy in our hearts as possible.

“Just smile and stay safe and sound and know we’re going to get through this.”

The song is available on YouTube as well as all the music download sites including iTunes, Apple Music and Amazon Music or visit vaughncoentertainment.com