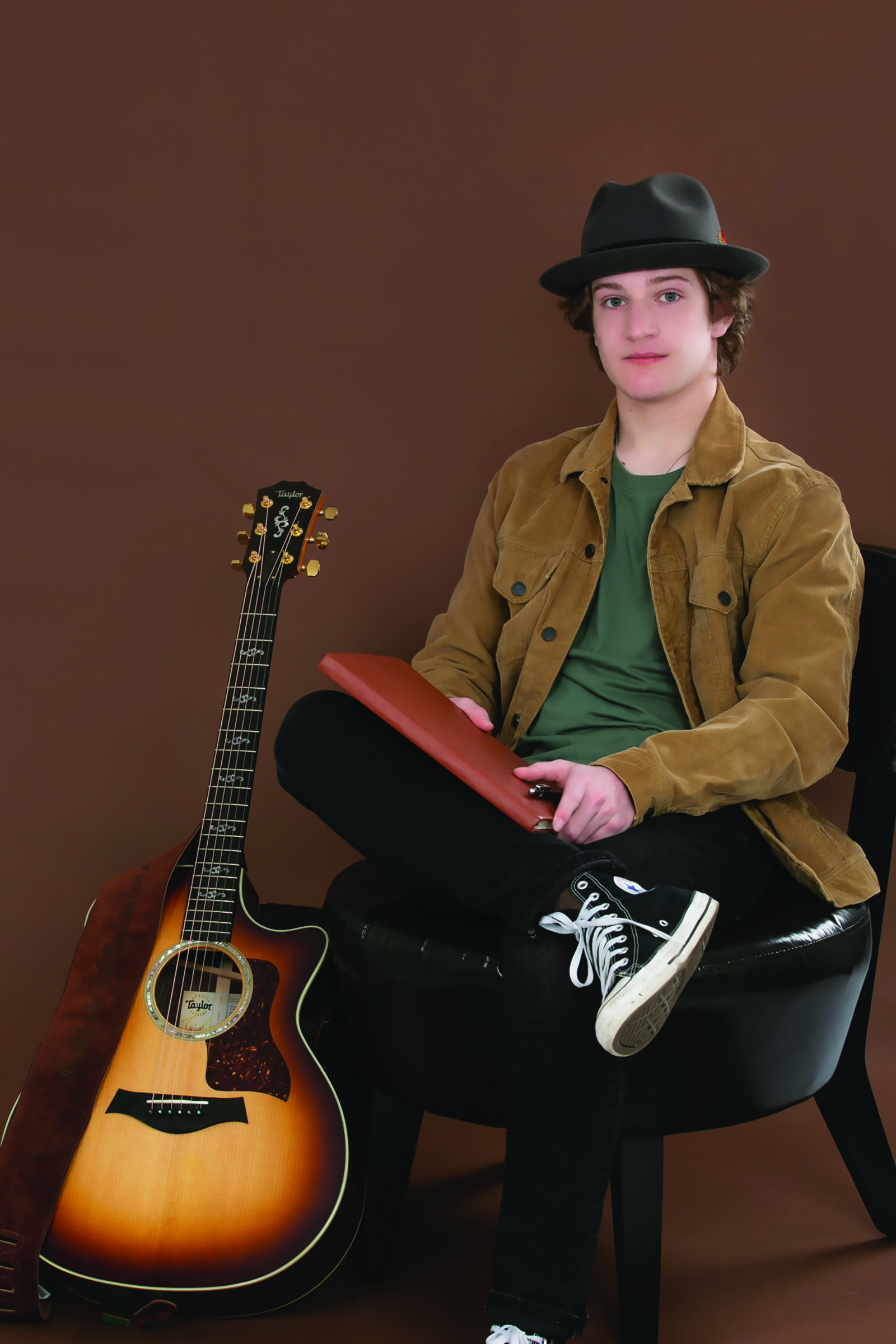 “It’s great to have so much support,” Scott opened as we chatted about his latest song, 1,000 Words.

Created at the Bell Media Songwriting Challenge in 2020, Scott, along with Virginia Fudge, Chelsea Anne Woolridge, Andrew Marsh and Chris Kirby, wrote and recorded the tune that makes its debut on April 23.

The song, Scott explained, represents “bad moments and the good that can come from them,” he continued. “The song is talking about a bad moment caught on camera and the bad things that could come from that. It’s representative of everything that is being said about that bad moment, but it goes on to say, don’t worry about it because it’s going to be somebody else next week.”

Inside the digital age

The songwriting team started there, he explained, and  then “just went with it.”

“We started on the topic of one bad photo and we just came up with the song. It’s just awesome as a writer to work with the team I had. We were kind of throwing out ideas right away.”

Everyone had their own idea of how these days are tough to grow up in, he added.

“We were talking about the digital age we live in and how everything in some way, shape or form can end up online and the negative effects of social media.”

The end result is something he’s proud of, he said.

“I’m really happy with it. I am the artist for the song and everyone else has their credits because it was really a group effort.” Scott shared that being an artist requires more than talent and dedication, it requires support, too. He has that in his father, Jerry Scott.

“Dad is a big support for me right now. He puts me on to a lot of new music and I have a lot of respect for him, too. He’s showed me how to be respectful for all the professionals in the industry and the people that do this for a living every day.

“But he definitely pushes me a bit to expand out of my comfort zone and meet new people. And he’s always looking out for opportunities, just trying to find the best places to be and the best people to know. He’d be the big person right now that I’m looking up to for helping me push the music.”

The song, when released later this month, will be available on streaming platforms.

“I use Facebook, Instagram and Twitter, so I’ll start giving people the chance to preorder and I’ll throw up a couple little teasers so if people want to, they can check me out on those social media sites.”

While he’s a fan of Ron Hynes and Bob Dylan personally, Scott also admires the “dream team” he worked with on 1,000 Words. “I really, really like everyone’s sound that I’ve worked with in this group, seeing their musical tastes demonstrated through their genres. Chris Kirby’s brilliant, he leans more to  the pop stuff. And then Virginia kind of has this like psychedelic pop sound. But we all got together and we worked well together,” he said.

At the end of the day, it’s all about the music, he said. “We’re just a bunch of people that want to create a good tune and good music. So everyone kind of put their own little spin on certain things. I think that was great and what we came up with, I think people will really enjoy.”