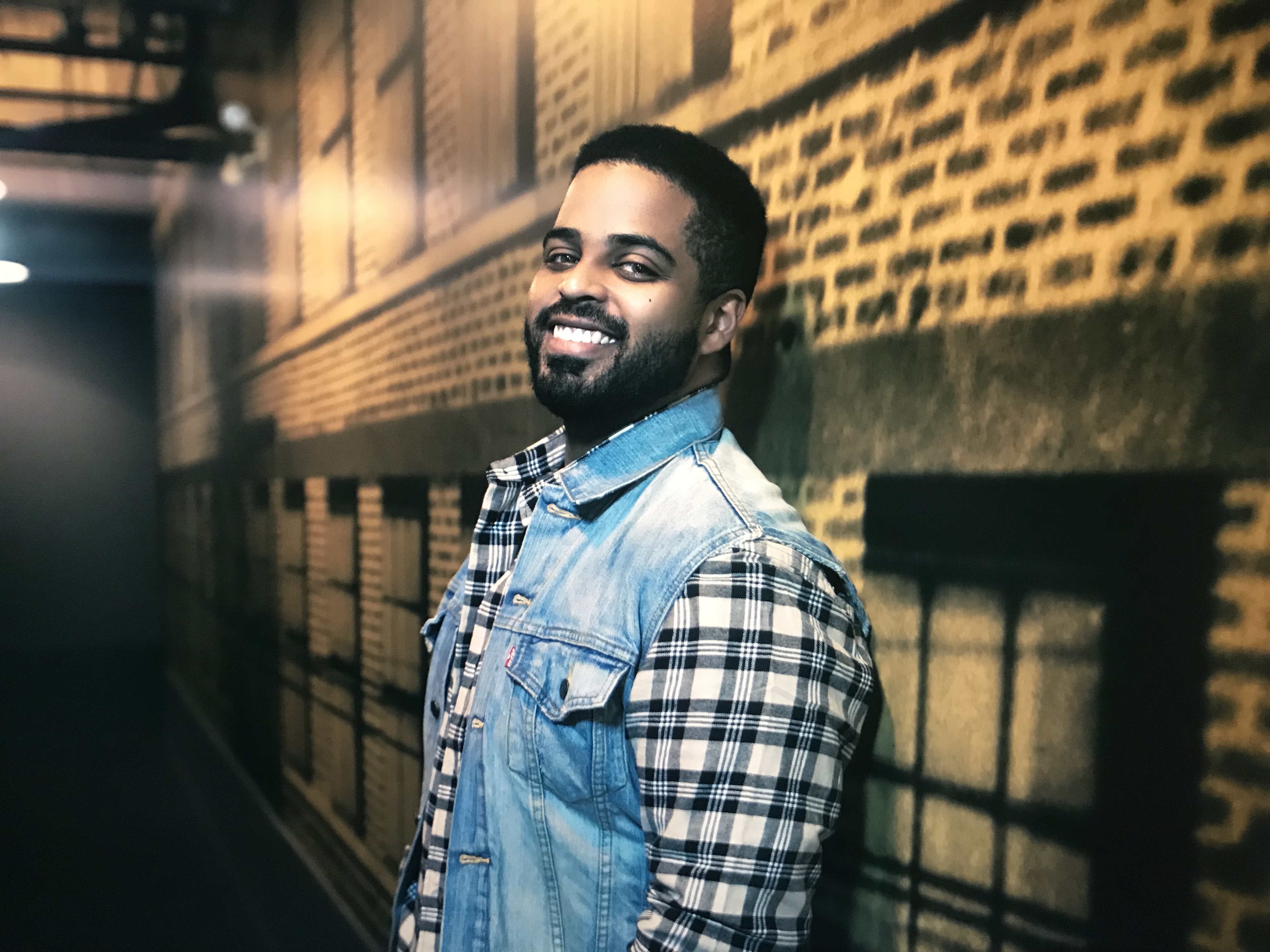 This feature appears in our Father’s Day edition, 2022

Country music’s JoJo Mason is set to hit the stage at the Mary Brown’s Centre on June 14th along with Dallas Smith, Kelly Prescott and James Barker Band, but what’s on his mind most happens this August: he becomes a dad

The Herald caught Jojo Mason minutes before he hit the road for the 8th show on this tour. What are you looking forward to most as you’re getting on that bus? We asked.

“Finally getting the chance to do something that I love to do. I never thought I would find something that I love as much as I do music. And you really feel that when you go on a two year hiatus, right? From not performing to now getting back on stage, we will never take this for granted again,” he said.

Is there a song he’s most looking forward to performing?  “You know what? Now that I’m going to be a dad, I always dedicate my song to my son. I used to always dedicate (Better On You) to my beautiful wife. I always love playing Better On You. It’s one of my favourite songs that I’ve ever put out and I’m all about love and good vibes.”

That song, he added, captures his mood. “It especially captures the way that I feel about my lady. So now I love playing that song because not only does it remind me of her now, but also my little baby, too.”

His son, due August 27, is a gift he never knew he wanted, he added sweetly.

“You know, it’s funny, because we had no plans on having a baby. And I’m not going to say it was a mistake, but it was a  whoops. And all of a sudden it was almost like something came over me and it was like, ‘I need to be in full dad mode.’ I’ve been planning everything since we found out we were pregnant. I picked out a name and we picked out a theme for the baby’s room. We started decorating before I left. I’m in full dad mode,” he laughed excitedly.

Jojo’s had an interesting rise to country music. The former hockey player was literally at a party and filled with liquid courage, is how he tells the tale.

Will he encourage his son to follow in his footsteps? Will it be hockey practice or music lessons?

“Both or whatever he wants to do. Honestly. I grew up playing so many different sports. I was so lucky growing up and I know what sports did for me. However, if my little guy wants to grow up and dance, I would support the heck out of that. If you want to grow up and get into science, I’m all, ‘heck, yeah!’ He wouldn’t have to do what Daddy does, you know. I’m just hoping that he’s healthy and he’s happy like his mama, you know?”

We ask about his transition to music from sports.

“Singing was not in my cards,” he shared openly.

“It was right place, right time. I ended up getting invited to a Christmas party… and I show up with this jar of moonshine because I went to the liquor store, and that was the coolest thing that I could find.”

He met a producer and, after a few drinks, they started chatting. Besides singing in the shower or in the car, he had never performed, he admitted, but he went for it.

“We had four top tens right out of the gate,” he said.

We ask who his musical influences are. His playlist is a mix-bag, he offered.  “You’d  find some Celine Dion. You’d find Boyz II Men.  You would find Brad Paisley. You would find Chris Stapleton,  Morgan Wallen. You would find Bruno Mars. Usher. I’m all about the old school vibes, the R&B vibes. But I’m also a country boy, too. I’m from Saskatchewan, so, you know, I gotta stay true to it.”

Any message to Newfoundland fans as they preparing to head to the show? “Just make sure you show up because this is something you do not want to miss.”

It’s funny, he added, because he’s seen the show seven tines thus far and he’s still amazed each time.  “Every single time my jaw drops to the floor, I’m blown away. The people on this bill are so talented and I’m just grateful that I get to be a part of it.”

Mason, who now calls British Columbia home,  added that’s he’s super excited to be heading to Newfoundland. “We got some time to spend so I’m going to take it all in.”

For more visit www.jojomasonmusic.com and for show tickets see  mbcentre.ca