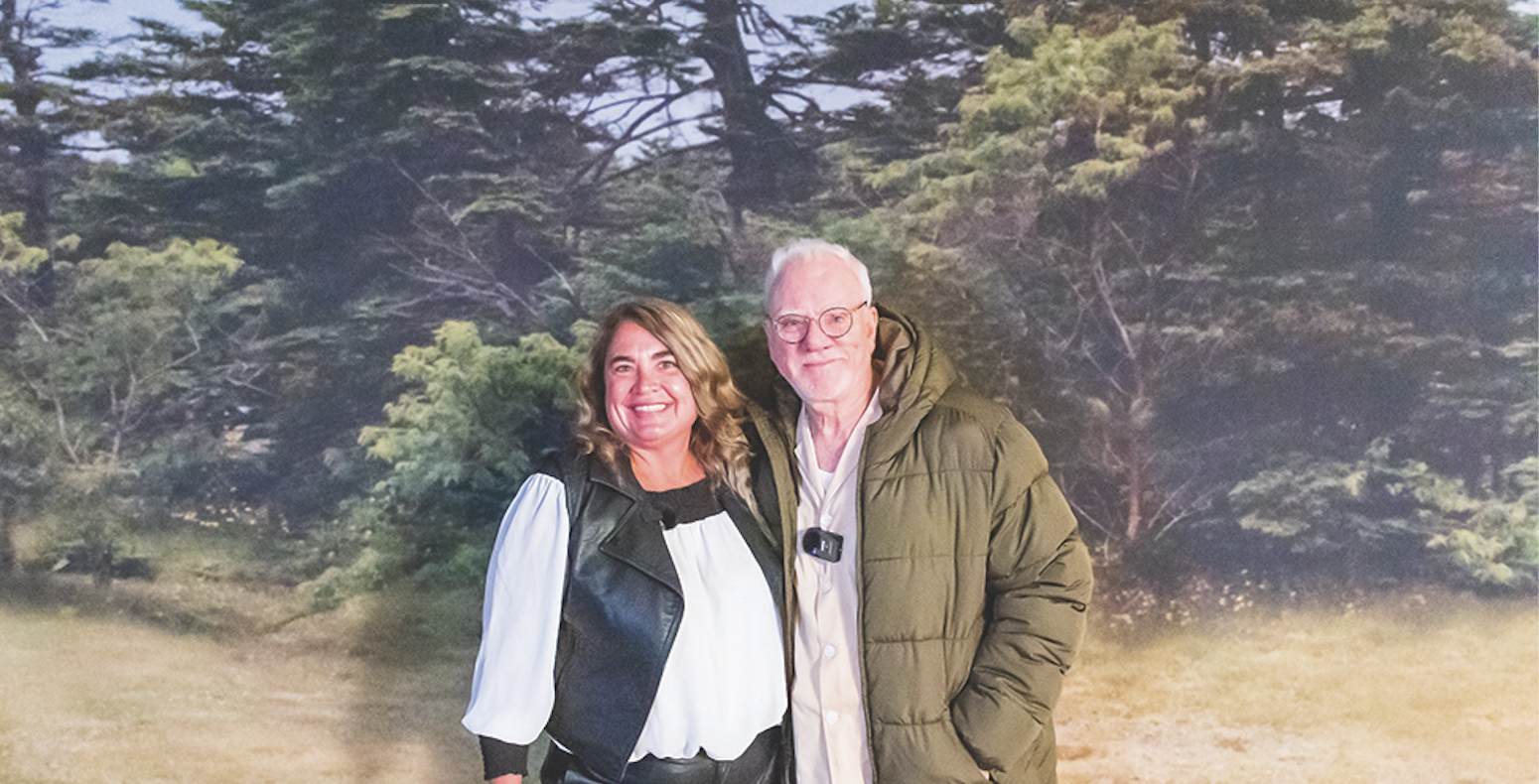 Newfoundland has long attracted its fair share of celebrities to our shores. Back in 1985, the legendary Tina Turner knew our rock was the best place from which to launch her rockin’ What’s Love Got To Do With It North American tour. The love-in from the A-listers has grown since.

From Oprah and David Letterman’s Fogo fascination, to Harrison Ford and Calista Flockhart getting caught eating scrunchions in downtown St. John’s, this province of ours has rolled out the red – if mostly rocky – carpet for noteworthy guests.

While some may escape to the Bahamas for a romantic getaway,  others, like John Mellencamp and Meg Ryan, head to Bannerman Park and carve their names on a stone that’s now placed in the park’s Garden of Memories. How sweet!

In fact, even those who never pitched still chat about one of our most uniquely names towns.

Aquaman himself, Jason Momoa, has been here a few times – for business and for pleasure – tweeting out his NL adventures for his million-plus followers to admire and covet. But it’s not just work or scenery, or even romance, that folks come here for. Sometimes, it’s the thrill of the hunt.

Johnny Cash’s famous hunting excursion in 1961 is up there when it comes to having bragging rights for being the spot where the late legendary singer bagged his moose. Even hockey stars head east when it’s time to go all Elmer Fudd in the fall. Boston Bruin Brad Marchand and teammate Kevan Miller co-own an outfitter’s lodge on Red Indian Lake in central Newfoundland, where they offer hunting and fishing expeditions throughout the interior.

No doubt, NL is on the map as a bucket list spot for many, no matter the reason for coming.

Oscar winner Gwyneth Paltrow, while on a get-away at the Fogo Island Inn in 2016, tweeted that this place was ‘heaven’ and she’s right. Our homegrown talent has known this all along. Alan Doyle often tweets his #aroundthebaycation shots while out jiggin’ for cod.

Mark Critch and Seamus O’Regan went cod catchin’ for a cool, cute 22 Minutes sketch and Shantyman Sean McCann still returns home from Ontario with his youngsters to get in a little cod fishing when he can “just to stay connected to our roots,” he shared when we last spoke.

This isn’t a bad spot to lay one’s hat for a bit when looking for adventure or for peace and quiet. Newfoundland just might be the best worst  kept secret when it comes to vacation spots – if you can withstand unpredictable seasons.

The creative genius Malcolm McDowell probably said it best when, following two back-to-back hurricanes, he uttered, “This is the best place. You people would be invaded if it wasn’t for the weather. Because your weather sucks.”