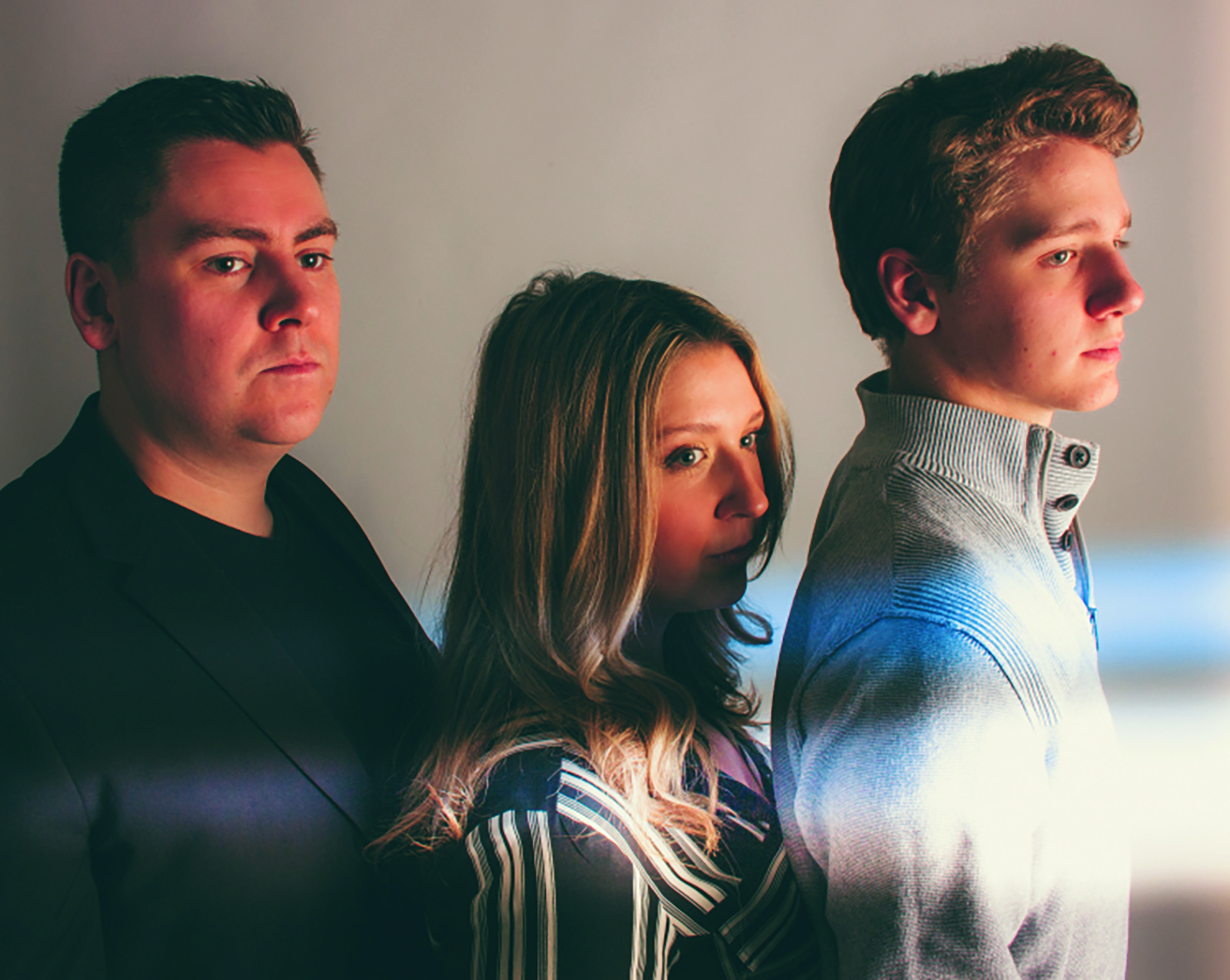 There’s nothing that can stop the power of music and a good ol’ fashioned party, not even a worldwide pandemic.

Timing, as they say, is everything. Until it isn’t. For the trio of Justin and Terri Lynn Hickey and Tyler Humber, opportunity presented itself in the bleakest of circumstances.

You may recognize the names Justin and Terri Lynn Hickey, both established names in Newfoundland and Labrador’s music community. Combined tackled projects and collaborations  include but are not limited to The Irish Descendants, Owen Mac, Janet Cull, Quote The Raven and Weight of the World. 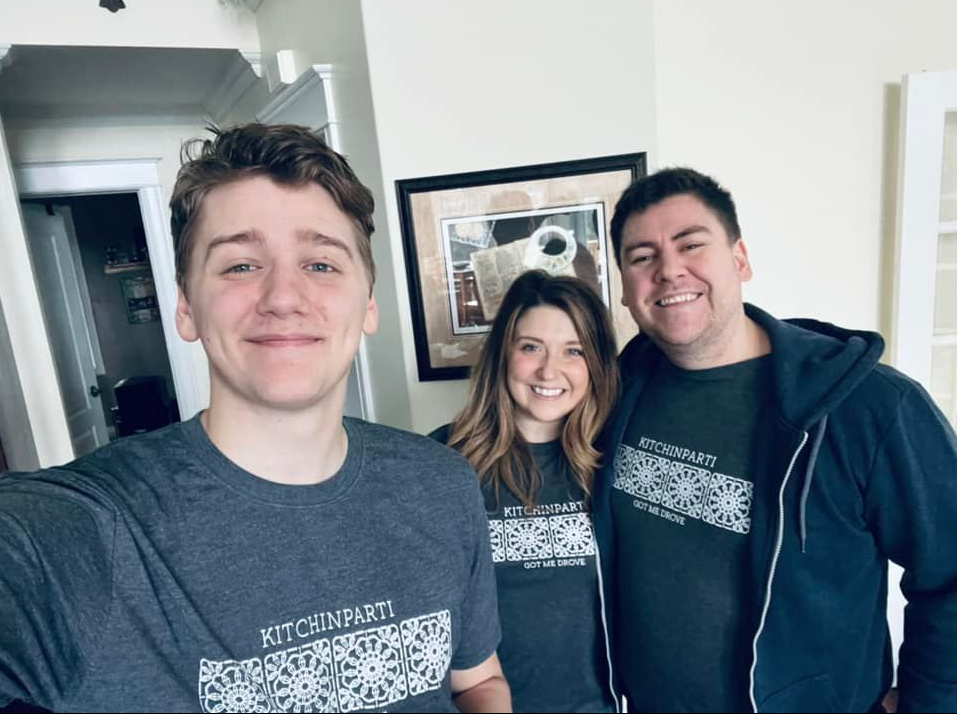 The husband and wife duo, alongside rising star and current student of music Tyler Humber (Terri Lynn’s brother no less), formed the trad trio Kitchinparti in December of 2019, with a mandate to sling out upbeat, party-ready tunes that mix the best of our traditional Irish/Newfoundland background with an addictive modern touch.

“We were booked to open for Shanneyganock in January of 2020 at the Flatrock Community Center, which was great. A sold out show, it was awesome,” shared Terri Lynn in a band sitdown with The Herald.

“Then we booked a slew of dates for Paddy’s Day 2020. We got to play one show down at Quidi Vidi Brewery and then the next day the world shut down and all of our gigs were gone.”

The trio would pivot, taking to social media for a series of weekly streamed performances in – where else – their own kitchens – that quickly led the upstart outfit to amass a wide and ever-appreciative following.

“Yeah, it was pretty cool,” recalled Tyler with a smile. “I think what kept people intrigued was we did it regularly, every Tuesday. We planned it out. Even if we all had a bad day at work or whatever, we’re like that’s it, nope, we’ve got to do it. Tuesday night we’re going to the kitchen, we’re in our bubble.

“And even now, thankfully, the people that were tuning in to us on the live streams are coming down to our live shows and they’re saying like,’ b’y you got us through COVID Thank you!’ And I’m like jeez, thanks for watching us man!”

Double-bubbled and performing alongside your family members for the adoration of those starved for a slice of entertainment provided the boost to propel Kitchinparti to immediate need-to-see-status, while also further cementing the bonds between both the artists and people behind the music. 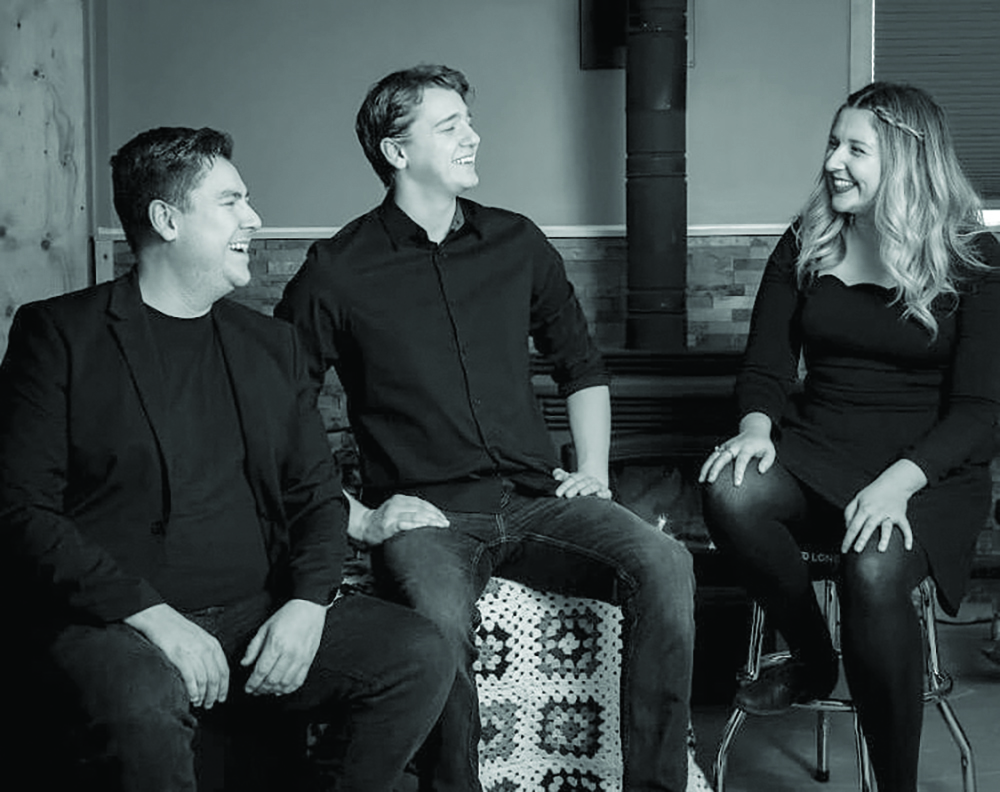 “Tyler and I … I never got to grow up with a brother. And jeez, now I’ve got myself a little brother and he’s awesome, and I kind of get to mentor him through some of his musical career,” Justin shared. “And honestly, he gets to choose and learn to not make some of the mistakes. And he’s on his own journey. And he teaches me too, and it’s awesome.”

“I’m definitely taking advice like every day of the week from the two of them,” Tyler adds with a laugh.

“And now that we’re coming up on everything kind of getting back to normal it seems, I’m asking and looking for even more. I’m 22 now, so when I turned 19 and started playing downtown, I’d never seen a full bar of people, essentially. They’re teaching me about live crowds and how to deal with them.”

Not content to rest on their laurels, Kitchinparti would set to work on their debut album, the riotously entertaining Got Me Drove, which features collaborations alongside The Navigators own Fred Jorgensen, renowned fiddler Patrick Moran, with mixing and mastering from jacks of all trades Peter Green and Robert Kelly.

“We recorded that album in our living room and our good friend Peter Green, he coached us how to use pro tools, how to edit, how to edit tracks and record,” Terri Lynn explained. 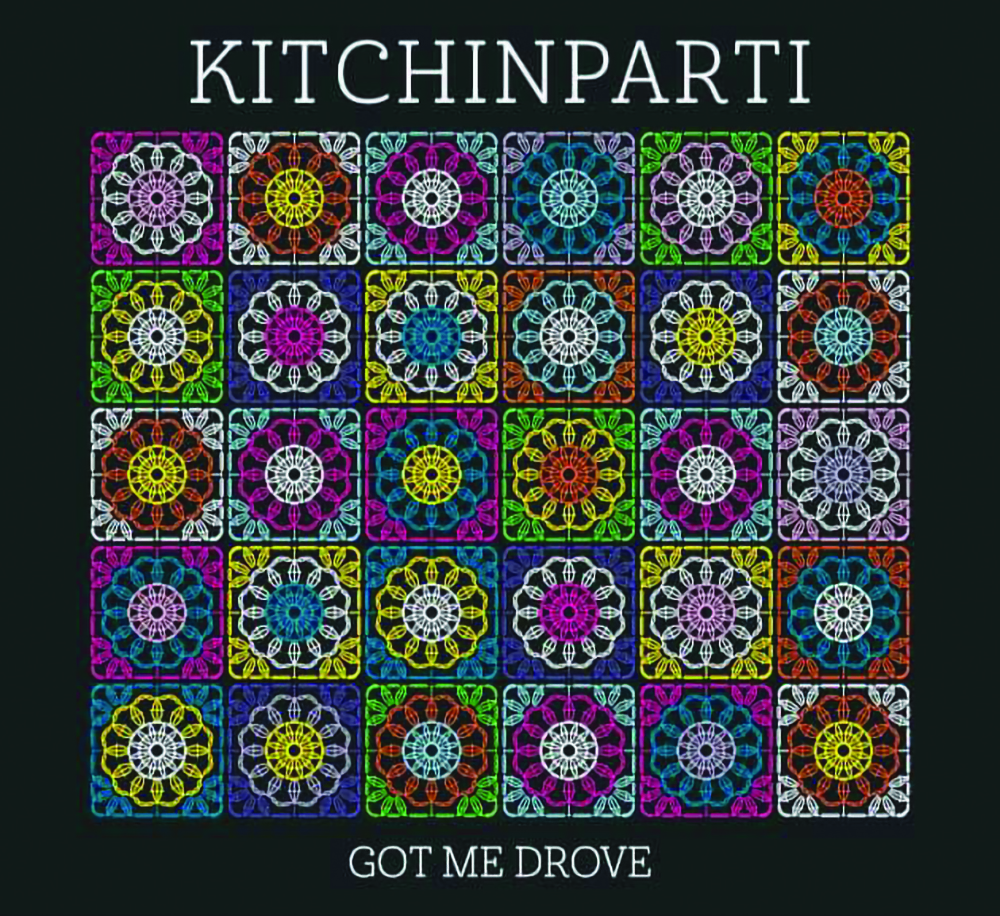 “We recorded that all ourselves, so it was the first time we had done any of that. For it to get played on local radio it was like, Whoa, that was our living room!”

In a bit of breaking news, the band shared that recording has wrapped on their sophomore record, which once again saw the trio utilize the talents of Peter Green for an album that’s set to toast community as well as local history.

Tear the house down!

With a new album on deck and the light at the end of the long and winding COVID tunnel seemingly in view, Kitchinparti are primed and ready to do what they do best: tear the house down!

“Oh my God. Like, it might sound conceited to say, but I cannot wait for the applause,” Terri Lynn laughed. “And to watch people dancing again? Like, it’s the best. I really can’t wait.”

For all things Kitchinparti visit kitchinpartimusic.com. Got Me Drove is available now on all major music streaming platforms.