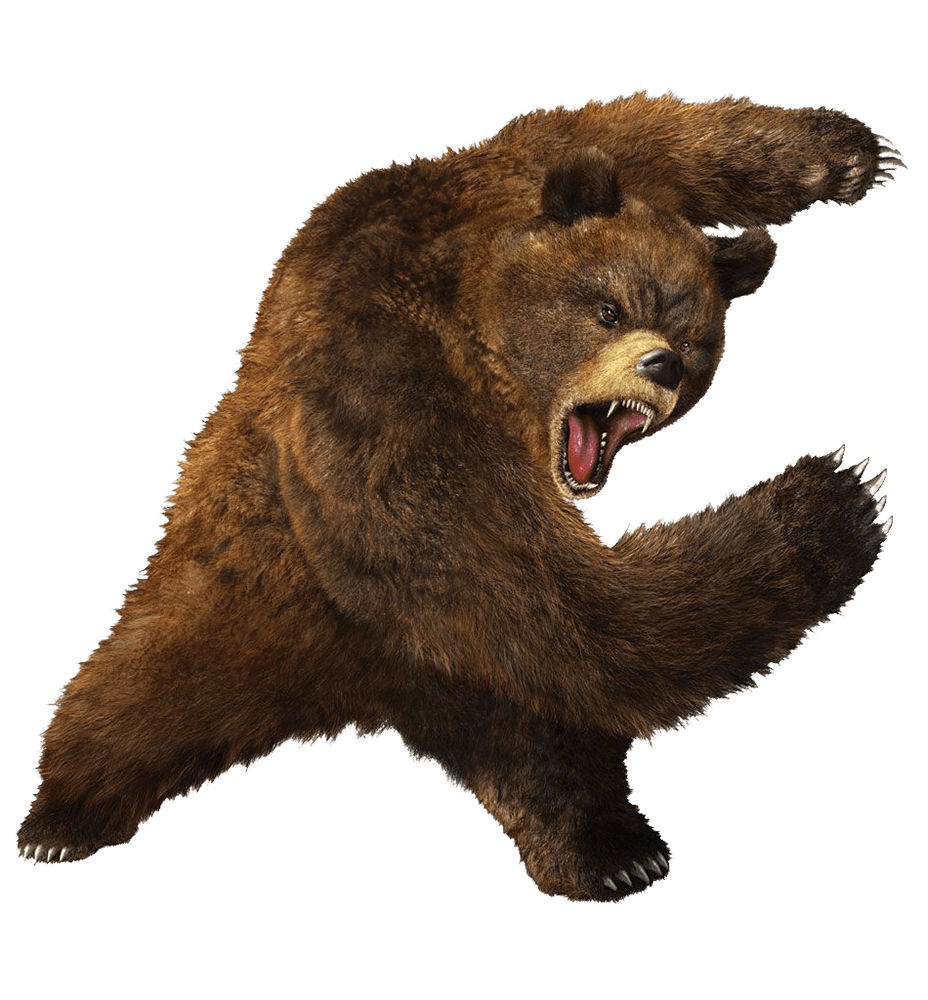 You know the feeling you get when something isn’t right? My spidey senses went tingle about 10 years ago. To celebrate my mother’s 60th, she and us girls headed to Nashville, Tennessee for a week of fun in the sun and some country music mayhem. We cabbed a bit in the evenings down to music row from our not-too-far hotel, but when we headed down in the daytime, we mostly walked.

I’m not sure why on this particular hike from the bar strip to the hotel it was just my older sister and I, but whatever the reason, there we were, at about 4:00 in the afternoon, strolling along, just minding our own business.

The hair on the back of my neck literally stood up, seemingly for no apparent reason, at about the halfway point. I looked around, not saying anything to my sister, trying to get a sense of what this ‘fight or flight’ feeling was all about.

I noticed a group of young men, about six of them, walking behind us. There was a bridge area where we had just passed and I instantly saw what they were planning as if I had drawn up the scheme myself.

They were splitting up, I assume with a plan to surround us using the bridge as cover, before robbing us of our purses, if not more. With little time to spare, I – again, without saying a word to my sister fearing she may freeze with panic – made a split second decision and threw myself at a passing car, jumping as I did so, avoiding death in our getaway attempt.

Over the hood I went, in quite dramatic fashion, and landed smack! on my behind on the road’s median. While there wasn’t much traffic in that area at that time of day, there was enough people who stopped and hung around.

Our potential harassers took off, obviously looking for victims a little less nutty than the ones they originally scoped out.

There’s been other times I’ve felt my sense of; oh crap! saved me and mine from being placed in a troubling position. Once, a quick duck into a McDonald’s on a walk about in Orlando no doubt kept our wallets in our purses.

Another time, after I stupidly got in a truck with someone I thought I knew in the middle of a rainstorm, a dive for the door and a pavement tumble saved me from ending up somewhere unpleasant with someone who felt scissors and a steak knife on the seat between us would potentially keep me still. I’ve no doubt that asphalt tumble was the best option to take that evening.

Yet, despite ‘knowing better’, I still make stupid decisions sometimes.

There’s walks I’ve taken early in the evening, totally oblivious to the sun’s schedule. It does go down, around the same time every evening it seems, yet I’ve often found myself  embarrassingly turning around and heading for home in pitch blackness on an abandoned, rarely used trail. Stupid!

I’ve also gone on a few (at the time) delightful hikes in the woods only to realize I’ve paid no attention to the paths I took to get where I ended up. Smooth move, Pam.

Few Steps Ahead of Lunch

When we lived around the bay, Mom and I often got dropped off in the middle of nowhere so we could walk back. How many times were we sure we heard a bear or a moose charging at us through the woods? Mom, then quick as a rabbit, always joked as she took off running; “I only have to be a few steps ahead of you.”

Yet, despite so many idiotic choices, I and those I’m responsible for, have managed to remain on this earth for yet more go ’rounds of the sun. Grand stuff.

Mom, my sister, our kids and I will be heading back to Florida soon. Our resort has a wonderful walking trail that winds around a lovely lagoon. Often, there’s a few gators lazing about the signs that warn such critters are in the area. Let’s hope my instincts stay alert and sharp and we all make it back in one piece after each stroll. I don’t think gators fall for dramatic pavement tumbles, and there’s certainly no golden arches to duck into on our resort. If all else fails, I’ve recently taken up running again, and like Mom, who’s now 70 and a wee bit slower, often said; the survivor only needs to be a few steps ahead of lunch!