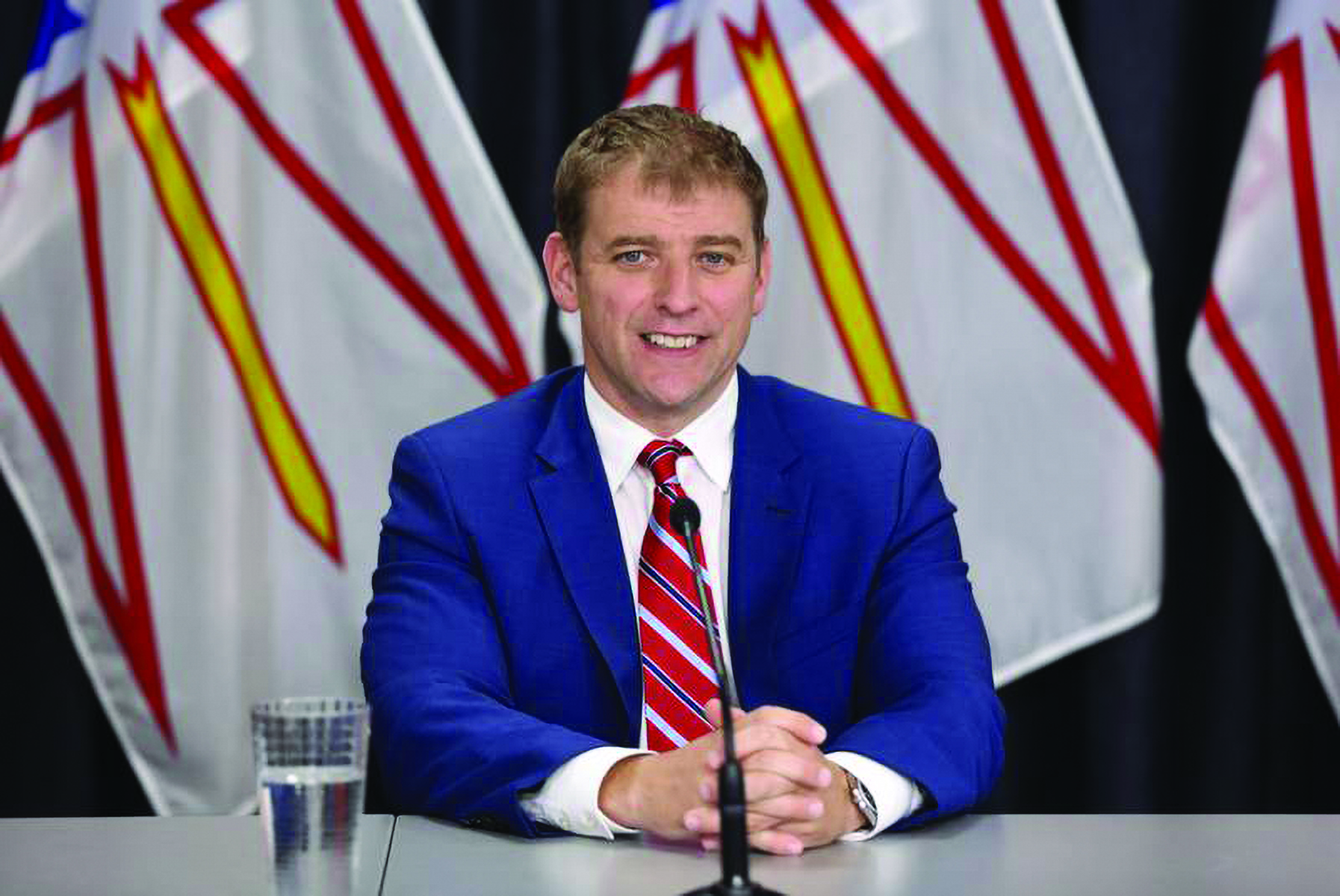 There’s long been negativity around politics and politicians. From sayings like ‘Tory times are tough times’ to the often uttered, ‘how do you know a politician is lying? His lips are moving’ one liner, those who offer themselves up to ‘serve’ often get served up some sauce.

And while Newfoundlanders love their politics and love to hate their politicians, this passion for mouthing off on the follies of government and those running it isn’t unique to us here on ’The Rock.’ The entire country’s all become a little more than jaded over the decades. No shock there.

From sponsorship scandals to airbus investigations, federally, we’ve seen it all. Locally? Mount Cashel. Spending. Breast cancer. Muskrat Falls. The list goes on. But with ‘bad guys’ from every political stripe lined up to point a finger at, how do we know who rides the white horse and who’s out to raid, pillage and plunder? When it came time to mark an ‘X’ during a pandemic, the majority saw red and felt the doctor just might be the cure all for what ailed us.

But to hear the talk on the street, hardly a soul voted. And those who did either voted when times were good, or after all variant heck broke out. During an election that didn’t seem to end, one that started out with hardly a COVID case and turned into a lock-down as we fought off an evil variant from over seas, we were all literally a little out of touch.

Politicians went from knocking on doors to dead-bolt locking their own after a swift kick in the pants from Dr. Janice Fitzgerald, our Chief Medical Officer. There was a time we all thought the entire thing would be called off, sure.

Confused then, and more confused now, just might sum up how many are feeling following the craziest election in the history of elections. Harry S. Truman once said –  when addressing what he considered the unsavoury antics of his political opponents – “If you can’t convince them, confuse them,” but then any politician worth their salt would say the same about any opponent, I suppose.

Hard to know how to articulate perfectly the state we find ourselves in now, isn’t it? Lowest voter turnout ever, either because folks wouldn’t – or couldn’t – vote. Financially, we’re a disaster.

Two incumbent opposition party leaders were rejected and not reelected leaving The House in disarray while the Liberals march onward through the fog with a majority mandate to keep at ‘er, b’ys. Wild times. Barring any court rackets, it’s four years of a Liberal majority, so let the armchair warrior political bashing begin because we now all have 22-plus fresh reasons to bicker and complain to infinity and beyond.

The grinding on about those who govern isn’t new. Writing about political sods became columnist Ray Guy’s bread and butter, and he made his whom to pick on choice this way: he was down on whomever was high. He made no bones about his strategy, either, saying, “I always had this feeling when writing about all politics … that when it was lopsided, if a newspaper or news organization has any weight whatsoever, it should automatically go to the other side.”

So, while the election is technically over, rest assured the bellyaching over those who govern will continue for quite some time, though there might be a little reprieve. The PCs and the NDP will now most likely select new leaders and that’s gonna distract us all a little from any perceived political wrongs. The weather’s improving too, and as long as we stay in Alert Level Two, happy NL campers will soon be heading off to the country to drown a worm or two, easing our collective political sorrows downing a sociable or two with like-minded May 24-Labour Day neighbours, regardless of their political affiliations. Peace, man.

Life, my dearies, will go on, but needn’t worry; with Muskrat Falls loans due this September, politics and political posturing will preserver and we’ll all have something to complain and argue about again in no time at all, but let’s all agree to enjoy that little retreat when it comes. I know I will.

To quote Ray Guy once more; “Writing (in this case about politics) is like hitting yourself on the head with a hammer. It always feels good when you finish.”