PAM PARDY | Not Taking Any Chances 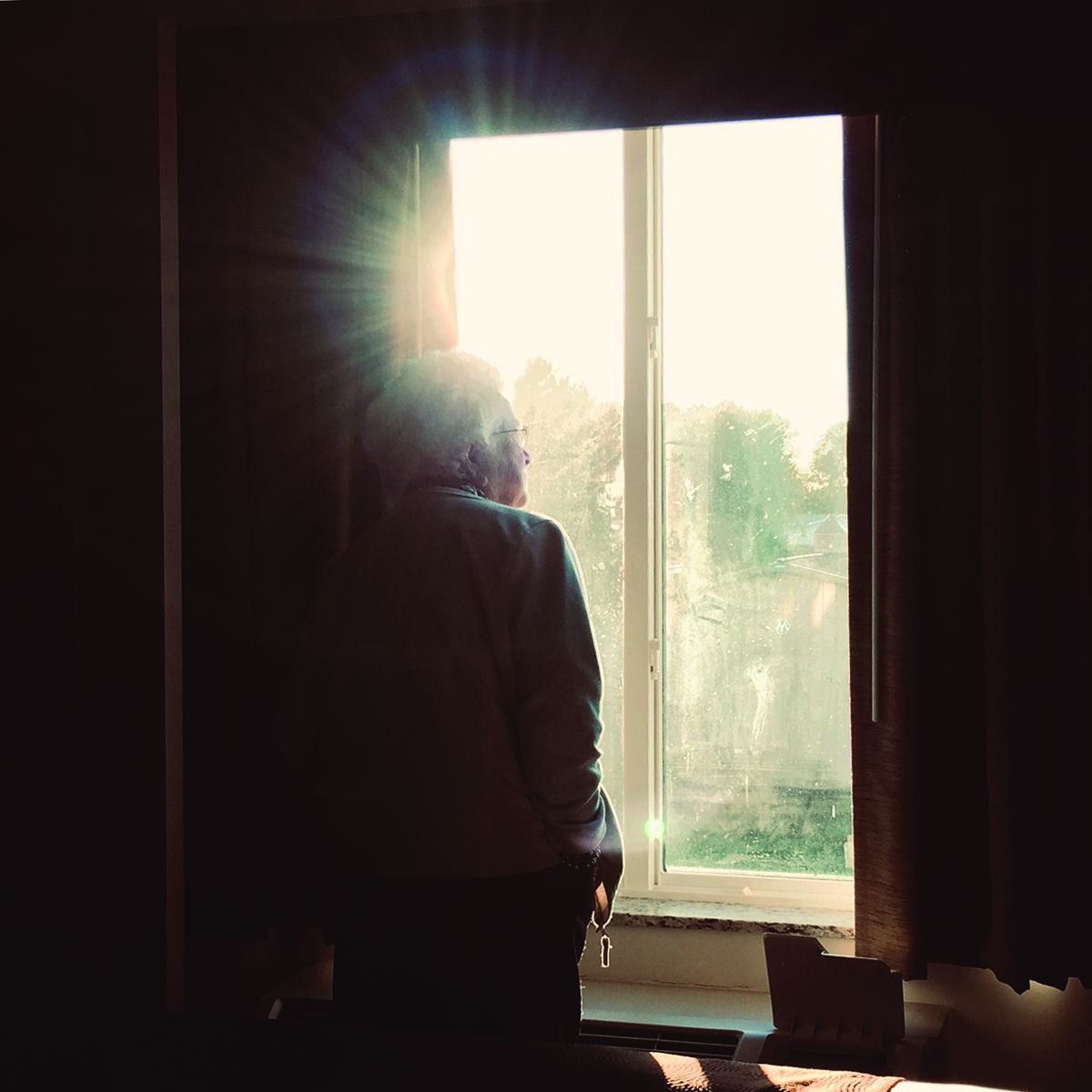 I was raised to believe in things that are not of this world. The more ‘mysterious’ the better for me and mine. My mom’s father was a bit of a character. A very religious man, he had quite a few superstitions and beliefs that many would consider different. As a farmer and a businessman, Pop followed a way of doing things that he felt worked, so that was that.

There was a sign from above to plant, and yet another when it was time to harvest. You get the picture. It’s interesting to note this, however; as much of a Bible believer as that man was, he was also out there too.

Pop ‘crossed-off,’ as they called it back then, or treated other people’s warts and whatnot using a potato that he later buried. The belief was, as the potato rotted in the ground the wart fell off or the healing happened. Pop used to chant a few things as he did this, and one of his last warnings to the potato patient was this: “Believe this will help, or it won’t.” I swear this on both my youngster’s lives – I saw Pop’s magical potatoes work with my very own eyes more than once.

I also get some unique ways from my Nan on Dad’s side of the family too. That woman could tell ghost stories. I still, to this day, believe each and every one. One ghostly figure passed Nan as a young girl on her way home across an ocean path at night and the cool chill made Nan swoon where she stood.

Others she knew ‘saw things’ that made either their hair turn instantly white or took their ability to speak from them. That stuff happened, b’ys, cause Nanny didn’t lie. Neither does NASA.

On June 15, 2022, the official Twitter account for NASA’s Perseverance Mars Rover shared the news that a piece of trash had been found on Mars. Space junk or evidence of an alien’s bad habit?  Interesting. So, do aliens really exist?

One of NASA’s astrobiologists, Lindsay Hays, said that while extraterrestrial life has never been discovered, that doesn’t mean it doesn’t exist. In fact one of NASA’s key goals is the search for life out in the universe.

So, what does all this mean? Are God, superstitions, magical potatoes, ghosts and ETs from outer space all connected somehow? Who knows, but I do know we all keep looking up with wonder from time to time. Just recently a string of lights over top of St. John’s left more than a few livyers astonished.

Sheerr to the rescue!

While NTV’s Eddie Sheerr later issued a “do not be alarmed,” message on social media, explaining that the lights were not an alien invasion but “most likely (99 per cent chance) just the SpaceX StarLink satellites,” it still was cool – if just for a little – to think otherwise.

Bottom line; for anything to really exist, you pretty much have to believe it does – or could – right?

Just like my Pop’s wart healing ways. Would the potato-thing have worked if no one believed it could? No one was willing to take the chance, and who could blame ‘em? I’d rather believe in a rotting potato with magical powers than have a wart. I’d much rather believe that a ghost made Nanny faint than to think she had low blood sugar or (gasp) that she was drunk.

That even aliens forget to pick up their bit of tin of milk trash is more fun to think about than space junk. And who knows? There’s a one per cent chance that Eddie was wrong that night and that those lights above the city were visitors from another planet. Believing  it possible makes life a little more thrilling, and there’s nar thing wrong with that.