PAM PARDY | Nothing to Laugh At 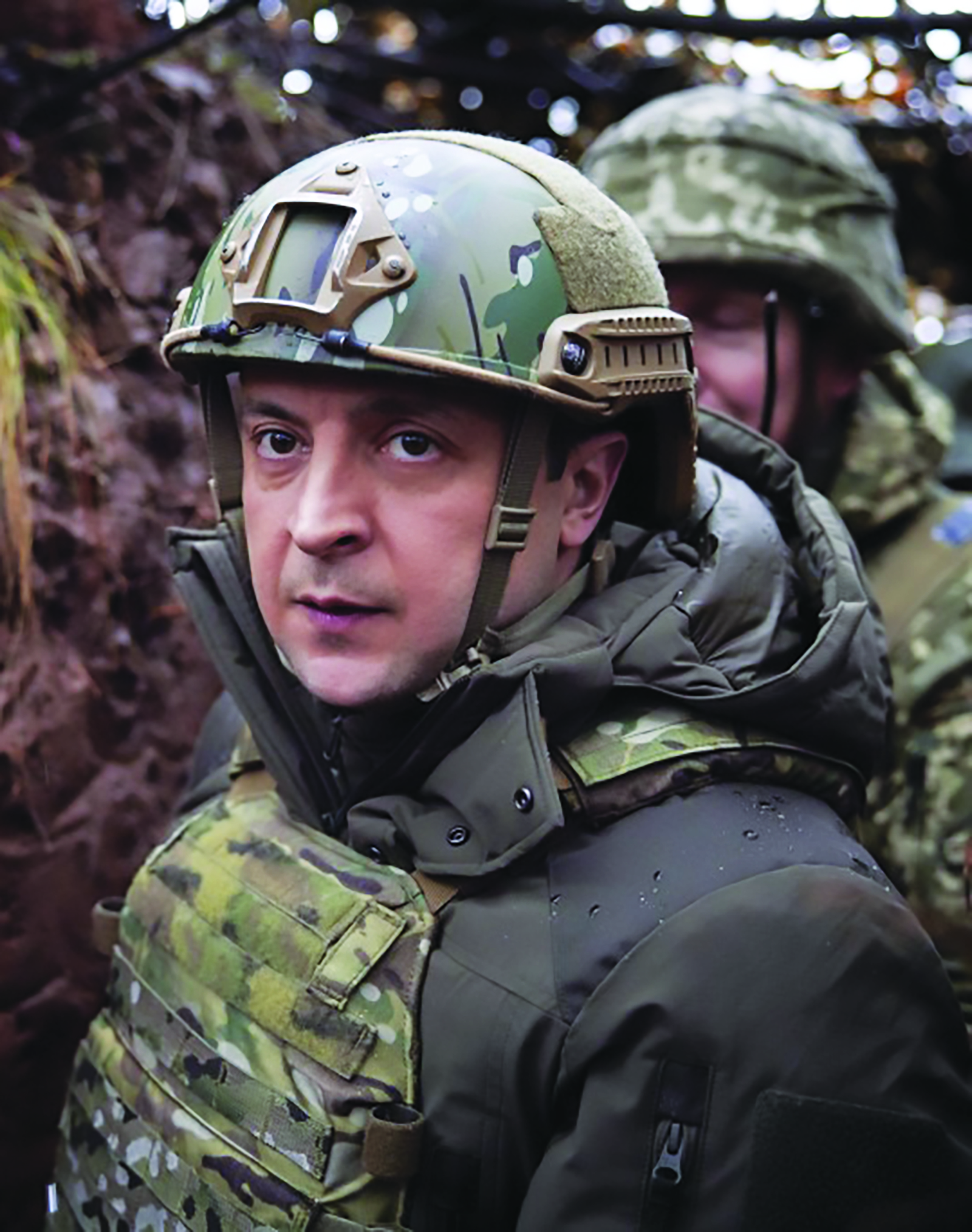 When times are toughest, try a little humour. Comedy eases tense situations, including living through the unknowns of COVID-19. During the early days of the pandemic, my daughter and I ended each day with an episode or two of The Office so our brains were not filled with COVID stats and fear come bedtime.

While the antics of Michael Scott and  Dwight Schrute didn’t totally ease tensions, it certainly was more pleasant heading off to bed wiping away tears of laughter instead of the alternative. Now, with what’s going on with Ukraine, I’m searching for something to ease my fears.

While I don’t personally know anyone living there, my son is in the Canadian military and his Navy ship is set to sail overseas any day now and I’m torn between wanting to absorb every bit of news coming out of the war zone and trying to avoid it all altogether.

Then, as I was preparing to head out the door for the day, something on the news caught my attention. Total strangers were parking their cars along the Poland-side of the Ukraine border with signs offering rides and shelter to those fleeing Russian bombing and aggression.

My heart melted and I couldn’t help but wonder if the Newfoundland example during 9/11 had anything to do with such gestures.

Then, word that Ukraine President Volodymyr Zelenskyy had not only given his people a voice, but provided the world something to cheer about too.

As anti-war protests pop up around the globe in support of the Ukrainian people, and as Canada prepared to send weaponry and military resources, Zelenskyy stood tough, a symbol of firm and spirited resistance against Russian President Vladimir Putin.

And who exactly is Zelenskyy besides a top target for Russia? Before becoming president, the now president appeared on Dancing with the Stars, shakin’ what his momma gave him to Blue Suede Shoes all decked out in hot pink satin. He was also a famous comedic actor too, well known for his role on the comedy show, Servant of the People. Zelenskyy played a foul-mouthed teacher who unexpectedly found himself president of his country after a video of a rant against corruption in government went viral.

Running a life-immitating-art campaign for office, Zelenskyy then turned his show’s name into a political party and defeated former Ukrainian president Petro Poroshenko in 2018 with more than 70 per cent of the vote.

Far from taking a page from  Donald Trump’s how-to, Zelenskyy has shown true leadership after turning television tactics into election triumph. While facing real danger for not just himself but his family as well, Zelenskyy told U.S. officials, “I need ammunition, not a ride,” when they offered to whisk him and his wife and children to safety.

While Zelenskyy may have first picked comedy and celebrity, he is of Jewish heritage and had family members killed in the Holocaust and, he proudly has shared, his grandfather fought in the Soviet Army against Nazi Germany.

Now, as he posts selfie videos shot defiantly in Kyiv as Russian forces fight to overtake the city, he shares messages of strength and hope to his people and to the world, proof that Ukrainian’s former funny man is nothing to laugh at.

While none of this eases the mind totally, seeing total strangers helping neighbours in need and knowing the leader of a country under seize is displaying admirable traits helps when it’s time to turn on – and off – the news of the day.

While refusing to sit this one out in a bunker isn’t funny in the least, it does make the fact that my lad is possibly on his way there with the Canadian military feel a little more like personal pride than petrifying fear, and that at least is something worth feeling positive  about.