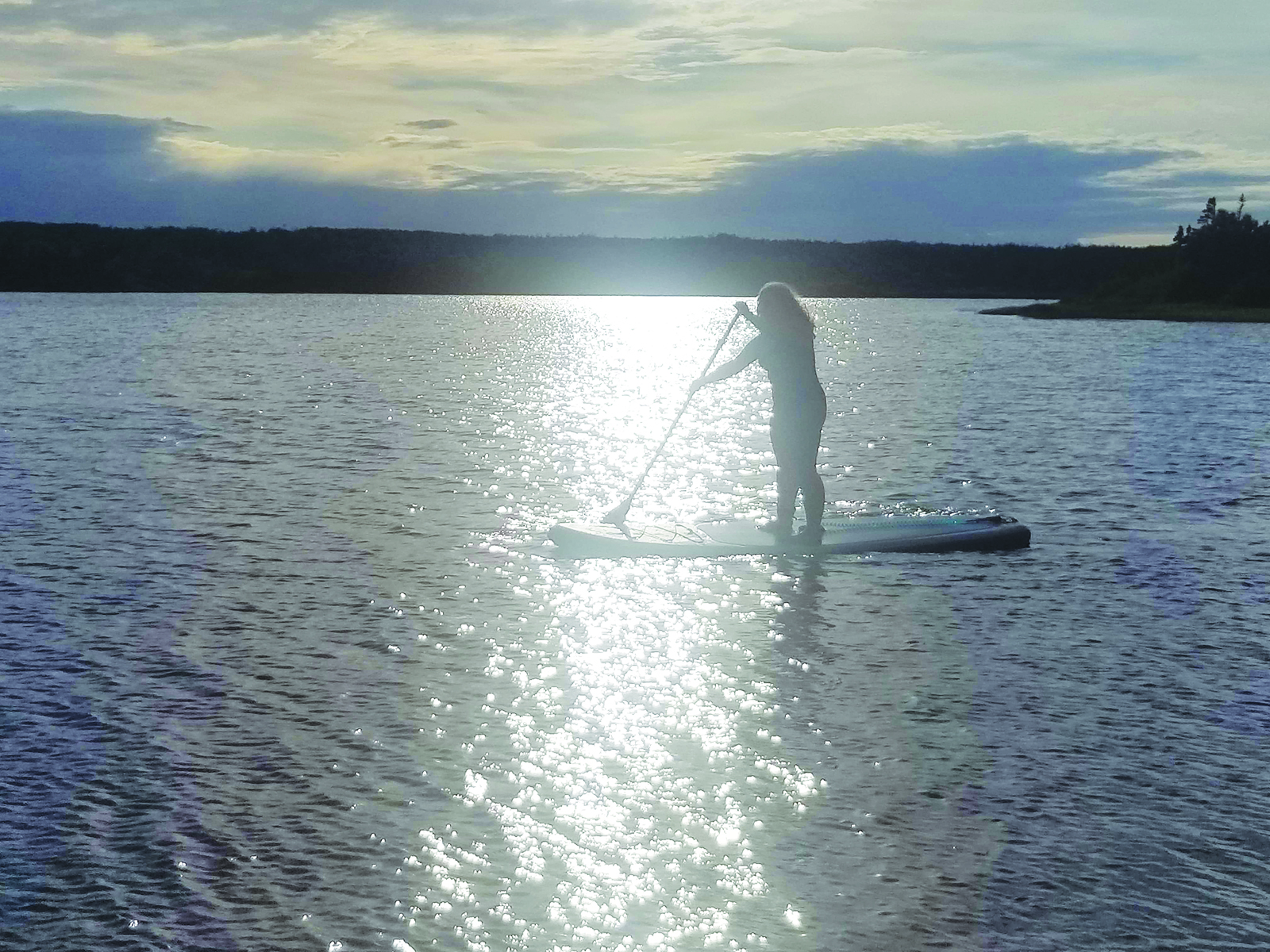 There was a time when summers in Newfoundland were only a short break from winter woes. Our summer started when the caplin stopped rolling and was done and over with by Regatta week.

Well, things have certainly changed. Fire bans are in place and a forest fire in Conception Bay South highlighted why such a call was needed. The grass is yellowing. Gardens are suffering. Folks are slathered in layers of sunblock as they venture out to face the day. And, because Newfoundlanders love to talk weather, there’s plenty of ‘some hot, wa?’ uttered to one another as we go about our business.

Dare I say there’s been a few days – and sweltering nights – that have even been almost too hot? Since one of the best May 24th weekends weather-wise on the Avalon to now, NTV’s own Eddie Sheerr has been chatting non-stop about clear skies ahead, even noting that it’s not just Newfoundlanders that have been experiencing the sunshine.

Parts of Europe and the UK are facing unprecedented heat waves, he shared on social media, and all time high temp records previously set are being shed faster than the layers of clothing. 47ºC in parts of Portugal just seems a little too hot to handle for my tastes, thank you very much.

Hard to complain about the fact that this summer is one of our best I suppose, though truth be told I wouldn’t moan too much over a little rain. The proof we could use a heat-break is in the numbers. On July 16th Eddie shared the news that St. John’s International Airport had recorded over 30 days with temps at or over 20 degrees where it usually only records 28 days in total for all of May, June and July combined. Good for staycationers and visitors I suppose – if you like it hot.

We spent last weekend camping at Marine Park in Pouch Cove and the heat was enough to melt the nail polish right off my fingernails. Heading down to the beach hoping for a breeze, we found the water still as a corpse’s chest at a wake.

With n’ar bit of wind, the only relief we found was in the water. This summer we’ve found a new passion: paddle boarding. With these temps, it’s been great that we’re not that good at it yet and have spent more time off the board than on. Falling off ungracefully is a good thing when it’s an opportunity to cool down.

This summer the weather has been enough to melt over practically everywhere. Our stay at the Doctor’s House Inn and Spa was all sunshine-filled days and brilliantly warm evening sunsets. Twillingate was beautiful with just a little morning rain to provide a wee wettin’ to cool  down our deck chairs. Dunrovin in Lethbridge was so nice weather-wise we stayed up until the wee hours in the still warm air just listening to the frogs croak-croaking in the pond and the heat was so intense in Musgrave Harbour that we took to swimming in the cool Atlantic just to chill out – literally and figuratively.

Temps aren’t showing any signs of dipping. 25 to 30 are the projected highs of the week ahead, so get used to it. That’s all we can do. For those sick of the sunshine, suck it up and soak it in, because before long we’ll all be ankle deep in fall slosh from wicked ol’ rain storms and winter slush from a make-ya-sick mix of all the things that fall from our easterly located skies, so think positive if your brain’s not yet melted mush and you can even think at all.

There’s one good thing about living in Newfoundland and facing this heat: no matter where you turn, there’s water to dip in to cool down your furnace a few notches. No one said it better than the late Joan Morrissey.