PAM PARDY | The ‘B’ Side: A Vinyl Reminder 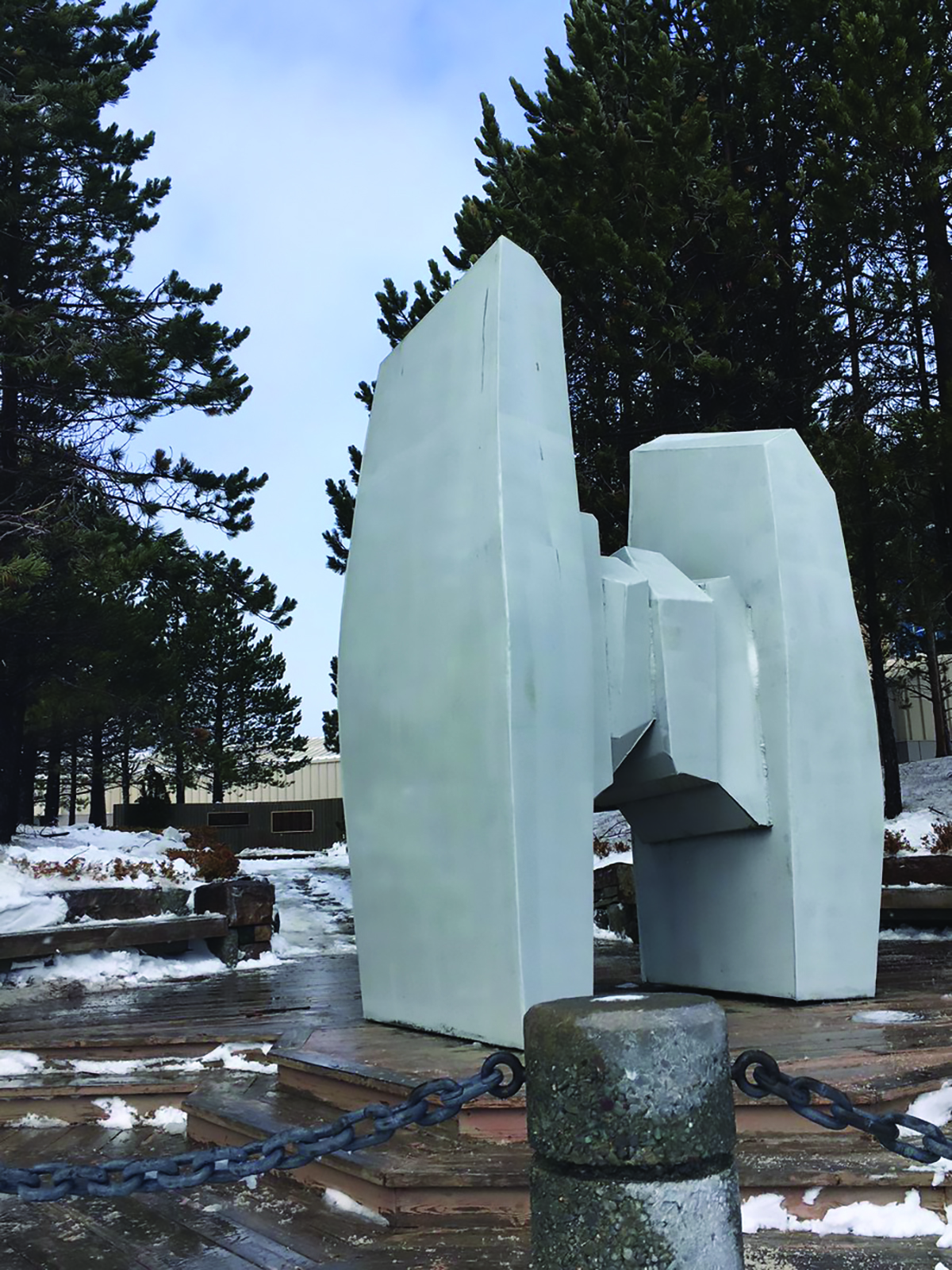 While out for supper in Grates Cove, my partner noticed a record player in the corner with a curious pile of LPs near by. Since we were the only diners at the time, it made sense for us to select the evening’s background musical ambiance from the much varied vinyl collection.

Good thing, because with more than a decade between us, there were musical differences to consider.

As my dearest flipped through the jackets there was little shock as I thoughtfully, though equally enthusiastically, vetoed a few of his ‘old time’ musical offers.

We quickly came to a compromise, deciding he’d pick the first listen through of the evening and I’d get to select the next, and so on, over our mealtime adventure. His first pick? The Platters, Remember When, and we sipped our first partridgeberry cocktail to Smoke Gets in Your Eyes.

While before my time, it was a grand selection and there was little complaint. Still, as delighted as I was by the audio ambiance, the second that old but still familiar ‘scratchy scratchy’ white-noise began, signifying the end of the record, I was on my feet. Rock ’81, it was, and I couldn’t wait to hear me some my-time tunes. “Get at me, Stars on 45,” I tormented as I lifted the arm off The Platters to replace it with my first pick of the evening. There was something about the smug – yet throughly amused – look on my dearest’s face that made me pause mid-album change over.

“Wa?” I asked. “My selection isn’t over,” he replied. I challenged with the evidence: “Look,” I said, pointing at the player for emphasis. “The hand/arm/thingy is at the end. It’s done. My turn,” said a confident I. He looked at me with a smirk and I knew instantly that I was wrong, though for the life of me I couldn’t figure out how or why. My dearest left me pondering my plight for a few more moments before putting me out of my misery. “Pam, albums have two sides,” he said simply. The light instantly went on and the at my expense laughter – well earned and much deserved – began and continued on and off all evening. Funny, yes, but also a good lesson. I mean, I wasn’t that young.

At just a smidgen past 50, I had enjoyed a a few record purchases before CDs came around in my early teens. From Loverboy to ABBA’s Greatest Hits, I swirled a few vinyl in my day.

While a somewhat cute reminder at how quickly we forget, adapt, and move on, it did get me thinking more profound thoughts as well. From how we listen to music to how we communicate, things have certainly changed and while we’ve come a long way, the evening’s exchange was also a reminder that it’s wise to never forget or take things for granted either.

In the 40 years since the change over from vinyl to CD, much has happened that we should never forget. From the cod moratorium to the devastating loss of the Ocean Ranger, ’82 was a rough year on the people of this province. In ’85, the Universal Helicopter crash claimed six lives, one of them the father of a friend and playmate.

While time passed and the world advanced, those losses are still felt. The Ryan’s Commander. The Sarah Anne. Pop’s Pride. Cougar. All past tragedies that left a lasting imprint on future generations.

Four decades isn’t a long time when you’re my age, though it’s a lifetime for others. I clued in to that when a friend mentioned she had lost her grandfather on the Ocean Ranger. Curious, I asked her about him.

Her reply? “I don’t know much. I never met him.” Of course. In her early thirties, she wasn’t born when he passed. Another ‘two-sides’ moment for yours truly. The lesson, if there is one? Pause. Reflect. Remember. Live, but don’t rush this life.

While we’re all anxious to move on – particularly in these pandemic times – and, like in my case that night, we’re often ready to jump up and change the soundtrack, take the time to listen and enjoy that ‘B’ side. You just might be glad you did.