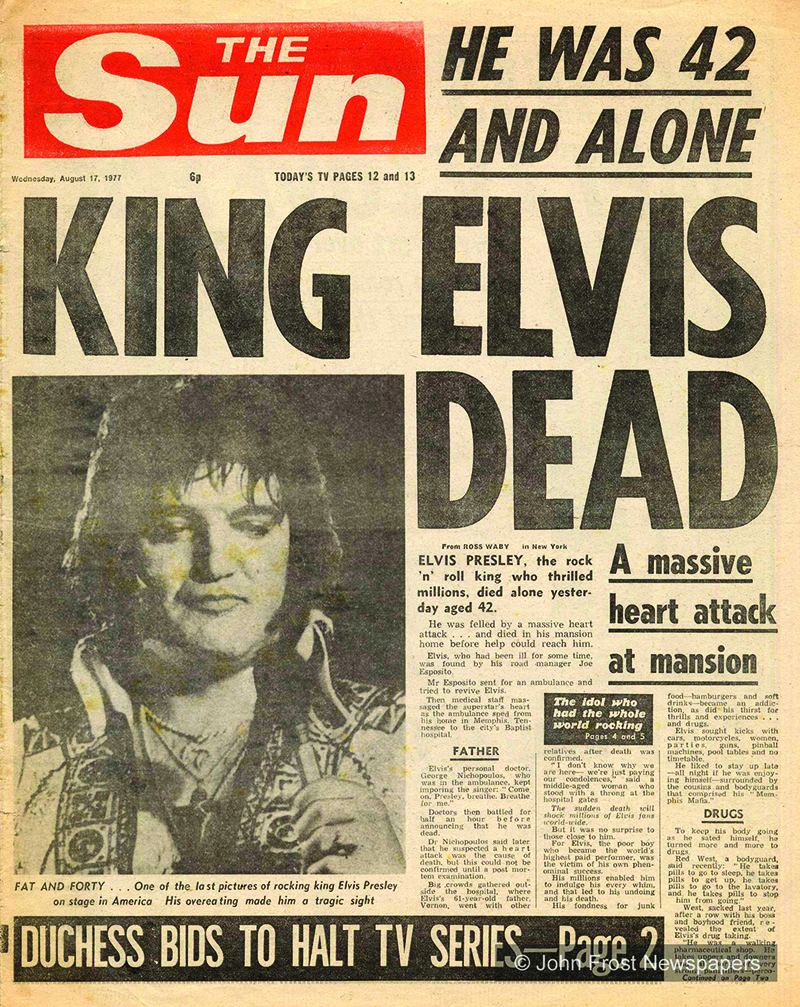 There’s moments in life that just stand out in each generation. For folks in their 50s and up, the moon landing in 1969 was one of the bigger events, but the passing of the King of Rock and Roll, Elvis Presley, on August 16, 1977 at the age of 42 was one of those  lifetime moments when hearts were broken around the globe.

The death of Elvis was different than the moon landing or any other significant historical event because there was no competition when it came to the beloved musical icon. There was no Russia vs America to contend with, it was simply the much-too-early loss of one of the most brilliant and talented – and complex – musical performers of all time. That he was – and remains to this day in the minds and heats of many – the best musician there ever was left little room for debate.

Back on the big screen

In the film Elvis, told from the perspective of his manager, Colonel Tom Parker, the story is again introduced to a new generation. The film, which has  grossed $217.2 million worldwide against its $85 million budget, is now the second highest-grossing music biopic of all-time behind Bohemian Rhapsody.

The tale of his last days on earth still captivates. The morning before his death, Elvis apparently played racquetball with his cousin Billy. It had been raining when they arrived, the story goes, and Billy told Elvis he wished it would stop. The King, it is said,  held out his hands and replied: “Ain’t no problem, I’ll take care of it.”

The rain stopped, to which Elvis added: “If you have a little faith, you can stop anything.” If only that were true.

After the game, Elvis sat behind a piano and played two gospel songs followed by Blue Eyes Crying in the Rain; apparently the last song he ever sang. His last book read? Frank Adams’ The Scientific Search for the Face of Jesus.

Hours later, Elvis was dead. Shortly before his death, it’s reported that the megastar had expressed his greatest fear to ex-wife Priscilla: that no one will remember him after he’s gone. As we all know, that never happened.

I was eight when The King died, and my friends and I gathered playing Old Shep as we mourned. Hard to believe that was 45 years ago. Like a line in that very song says, ‘the years fast did roll.’

Still, not all things change with time.  Elvis was loved then. He’s loved still. And to this very day, Elvis is still the best selling solo artist in history.