PAM PARDY | To Those Who Tell Our Stories 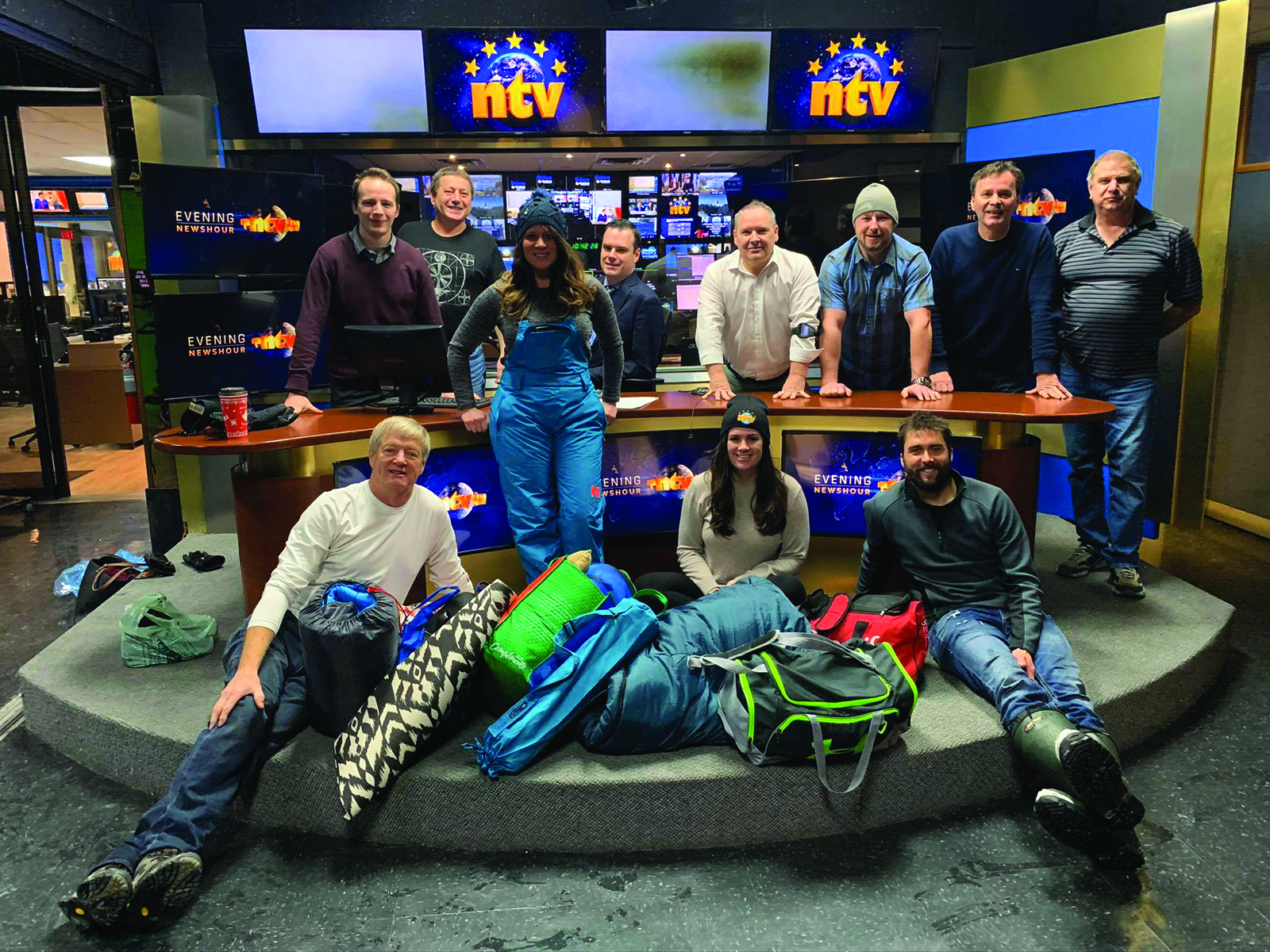 I caught a glimpse of the CTV news as anchor Lisa LaFlamme was sharing the word that she and others had been recognized at the Canadian Screen Awards. The news cycle world we live in has become very competitive, she shared, but with everything those who report the news have been through over these past few years, that has gone right out the window.

Instead, she added, “there’s only admiration” for anyone who has heard the calling of journalism and praise for the people who tell all our stories.

No one knows that better than viewers of NTV News. That crew has faced lock downs and epic snow storms with grace under fire. The flagship show – the NTV Evening News Hour – must go on and everyone put their best foot forward. In spite of the chaos and the unknowns, the NTV team saw the light and the love in Newfoundlanders and Labradorians and reported on inspirational people doing exceptional things while also sharing the dismal COVID facts of the day.

There is always hope between the headlines and we were grateful. And while the Oscars gave us the slap heard around the globe – an entertainment world bummer – the 65th annual Grammys were the opposite.

An unexpected feel-good highlight happened when Ukraine’s president Volodymyr Zelensky addressed the world in a pre-recorded video which included a passionate plea for support for his people.

“Our musicians wear body armour instead of tuxedos, they sing to the wounded in hospitals … but the music will break through anyway,” Zelensky said. He concluded: “Fill the silence with your music! Fill it today, to tell our story…To all our cities the war is destroying: Chernihiv, Kharkiv, Volnovakha, Mariupol and others, they are legends already, but I have a dream of them living. And free. Free like you on the Grammy stage.”

While mixing war and musical awards might seem an odd combination, artists taking a stand for the greater good isn’t new. From the recording of Do They Know its Christmas by BandAid, to the recent charity song Lean On Me by artist CAN, a 2020 charity single featuring a who’s who of Canadian music legends, musicians have long offered support and now many have teamed up yet again to form a Stand Up for Ukraine initiative in a show of solidarity.

In real ‘Give Peace a Chance’ style, Doctors Without Borders received a $10,000 donation on behalf of Yoko Ono and Sean Ono Lennon, reminiscent of the days when John Lennon’s Bed-ins for Peace as the Vietnam War raged made the news.

Herald founder Geoff Stirling and his son and publishing successor Scott Stirling had a profound encounter with John and Yoko in 1969. Inspired by one of their songs, the senior Stirling wrote a note to the couple that read, “I heard your Come Together, so here I am: Geoff Stirling,” further evidence that entertainment, news-makers and anti-war efforts often go hand in hand. As for those in the news business, they do their part.

The Award Winning NTV News team has covered disasters at sea, DARKNL and Snowmageddon plus provided up-to-the-minute pandemic coverage, going above and beyond to educate and inform. However beyond the facts and figures, there’s good news yarns –  like one recent story about a local artist who uses her jewelry to help those living in Ukraine.

Such stories provide hope – a light at the end of the tunnel tale so that at the end of a tough news day, there’s proof we’ll all make it. For that balance, those who tell our stories – good and bad– for a living are worthy of an extra dose of admiration.