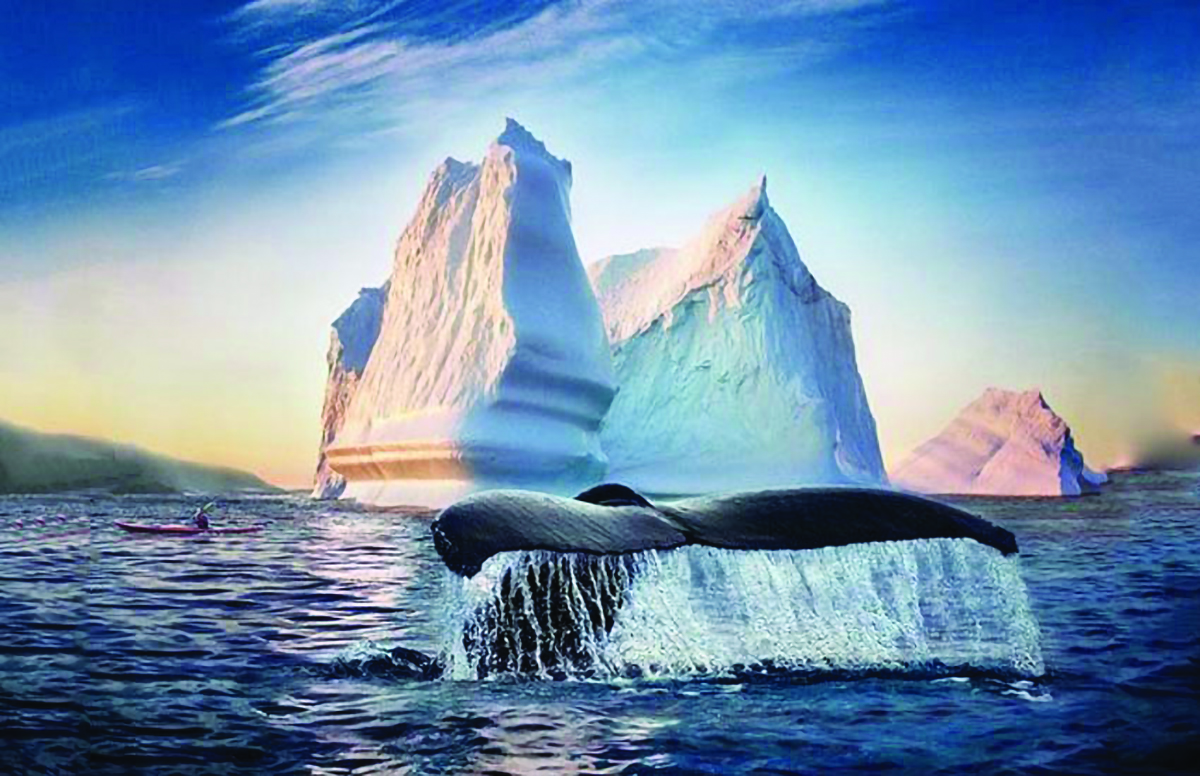 Most who call this island home feel the call of the ocean to some degree. We either have, or had, family members who earned a living as fisherman or we grew up with the ocean a stone’s throw away from our homes.

For many, the ocean was a babysitter of sorts, a place where children could roam looking for priceless jewels (sea glass or smooth unique looking stones) for crafts, fuel in the form of driftwood for a bonfire or for trouble in the way of wave-wetted pant legs and sea sogged sneakers. It doesn’t matter how old you are, walking along a Newfoundland beach brings peace and calm, and often wind-blown hair and a wind-burn tan to boot.

The ocean also has creatures great and small that still captivate the curious. Who doesn’t love to hear that there’s a humpback off our shores? In the spring and early summer the T’Railway that runs through Conception Bay South is filled with locals out for a jaunt who pause often to cast a glance towards the sea in hopes of catching sight of some sea spray as they spy the wave of a whale’s tail.

Lydia and Helena – two Great White Sharks – have been tracked visiting our shores. While no one wants a close-up encounter with one of those sharp-toothed come from aways, it’s still  thrilling to know that such mysterious creatures find our rugged shores worthy of a stop-over visit a time or two a year as they make their way around the globe, shark fin calling card out as an ominous – yet somehow also glorious – greeting card.

Wildlife catches our collective attention, of that there’s no doubt. A walrus who spent Mother’s Day sunning himself on the beach in Middle Cove was the star of the show that weekend for those eager to get out and about on a rare sunny day in early May and head to the beach for a walrus selfie and a look-see.

Seals. Giant squid. Strange looking sea beings caught by a local fisherman. Even just a good day’s catch or a slew of spawning, flopping capelin can captivate and draw onlookers by the thousands with buckets and cell phone cameras.

And iceberg sightings? A ‘berg stuck in a bay is a roadtrip waiting to happen, so pack those coolers tight with snacks and beverages – but save room for an ice cream pause along the route because it wouldn’t be a proper excursion around the bay without a custard cone pit stop.

Where else on this great earth of ours can you pack so much wonderful into one summer? You may get wet as you wander around in wonder at our  wildlife, but that’s the fun of it. So go wild this summer! You won’t regret it!