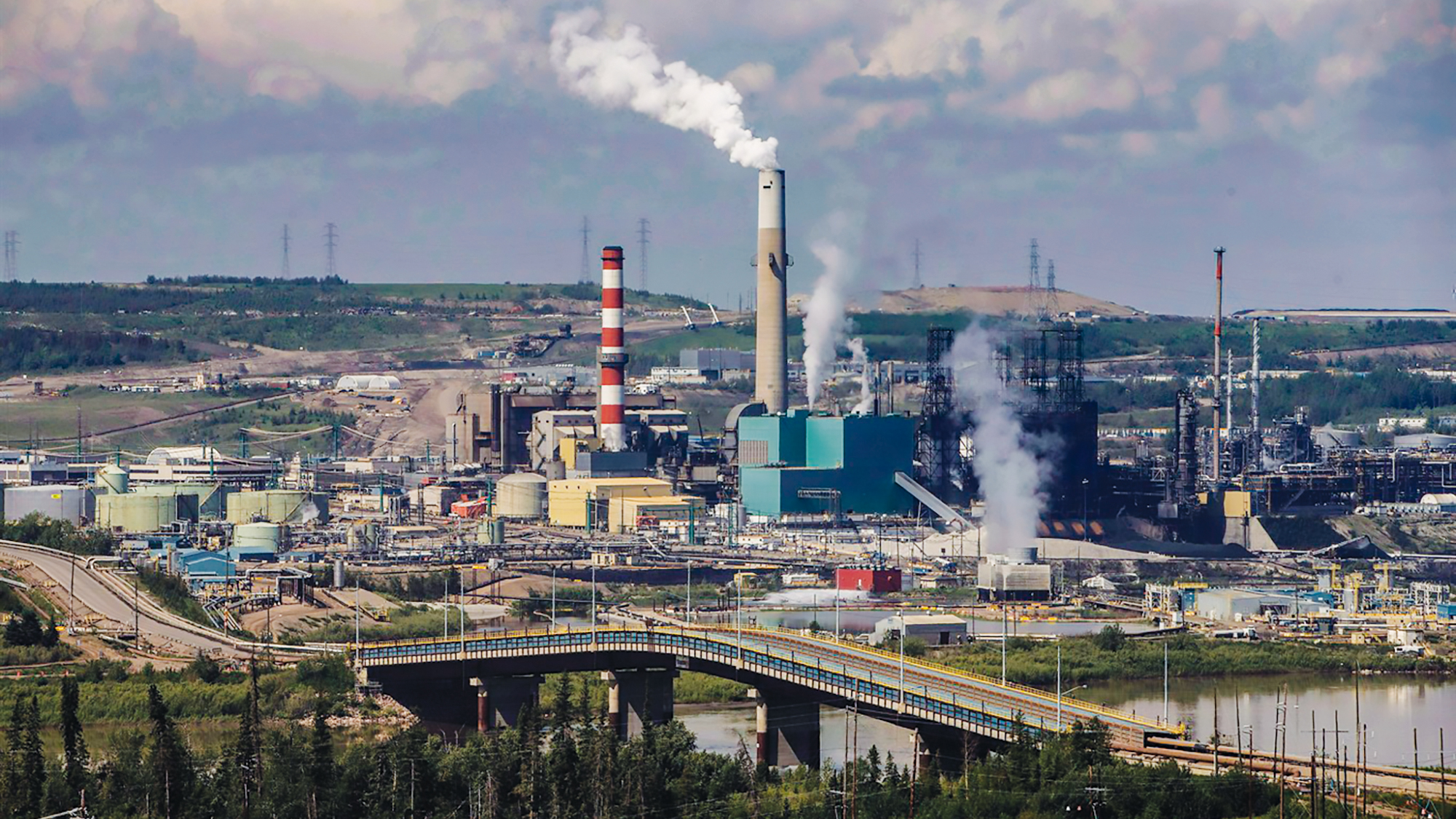 Being a rotational working dad can be difficult; not only on the father, but for families as well

Rotational working fathers have always found it very difficult being away from their kids, but the pandemic is making it harder. 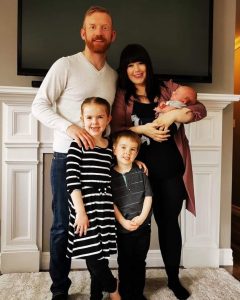 TEN DAYS AT A TIME

A lot of Newfoundlanders have to travel in and out of the province for work on a two-week or one-month cycle. They are away from their families for two weeks and then travel home and have to isolate for four days, leaving them only getting to see their family for ten days at a time.

Brent Hewlett, a heavy-duty mechanic from Shoal Harbour, has been doing rotational work in Fort McMurray for nine years. He works on a two-week rotation.      When he’s home he likes to spend time with his three children, Olivia (8), Tyson (5) and Connor (1). He says he likes the new restrictions the government has recently put in place.

“They changed it two sets ago. So now I have to go home and get tested and isolate from my family until I get a negative test,” Hewlett said. “Once I get a negative test then I’m allowed around my family. I can go for walks and drives but I’m not allowed around other people. After one week I get tested a second time. If that comes back negative I’m allowed to be around other people but not big crowds.”

Terry Jones, a heavy-duty mechanic from St. John’s, has been doing rotational work in Northern Ontario for ten years. He works on a two-week rotation. He has three children, Emma (15), Jermey (23) and Kaitlyn (23). He says a few rotations ago, when the restrictions made rotational workers isolate for two weeks, he didn’t travel home. He stayed with his sister in Ontario because if he was home he wouldn’t be able to see his family anyway. He says it has been very challenging for him and his family. 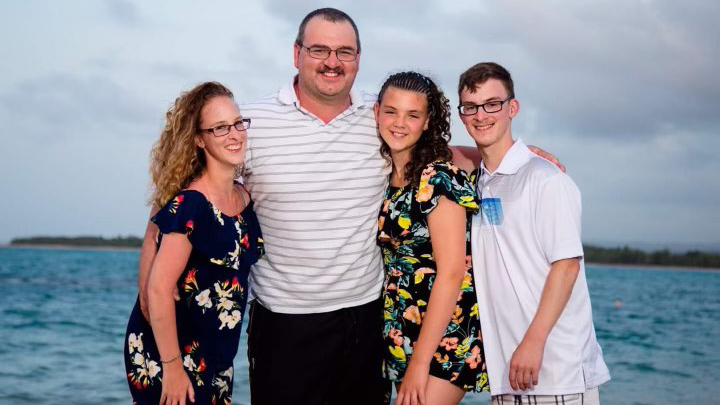 “I miss a lot. This year I’ll be away for Christmas and New Year’s. We just make it work. If I miss a special occasion we will celebrate when I’m home,” Jones said. 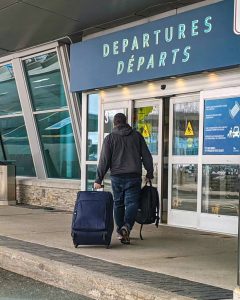 Hewlett says as a rotational worker you miss out on a lot. “I’m missing out on big moments of their lives. Birthdays, graduations, first steps, first words and all that good stuff.”

on my days off so it was really hard not to see them at all,” he said.

Jones says he spends a lot of time on video chats with his family when he is away, but his kids still hate to see him go every two weeks.

“It’s been hard on them because when I’m home they can’t do any school or work activities because the school or work doesn’t allow them to,” Jones said

“ It’s really difficult because they don’t understand. My kids are eight, five and one so they aren’t at the age that they can’t comprehend what’s going on,” Hewlett said. “I don’t know what that effect is going to be long term, but right now short term it makes them sad that I’m not with them.”

Hewlett says rotational working dads need to stick together and that they will get through it together.