Steve Morgan – ‘Since Day One’ 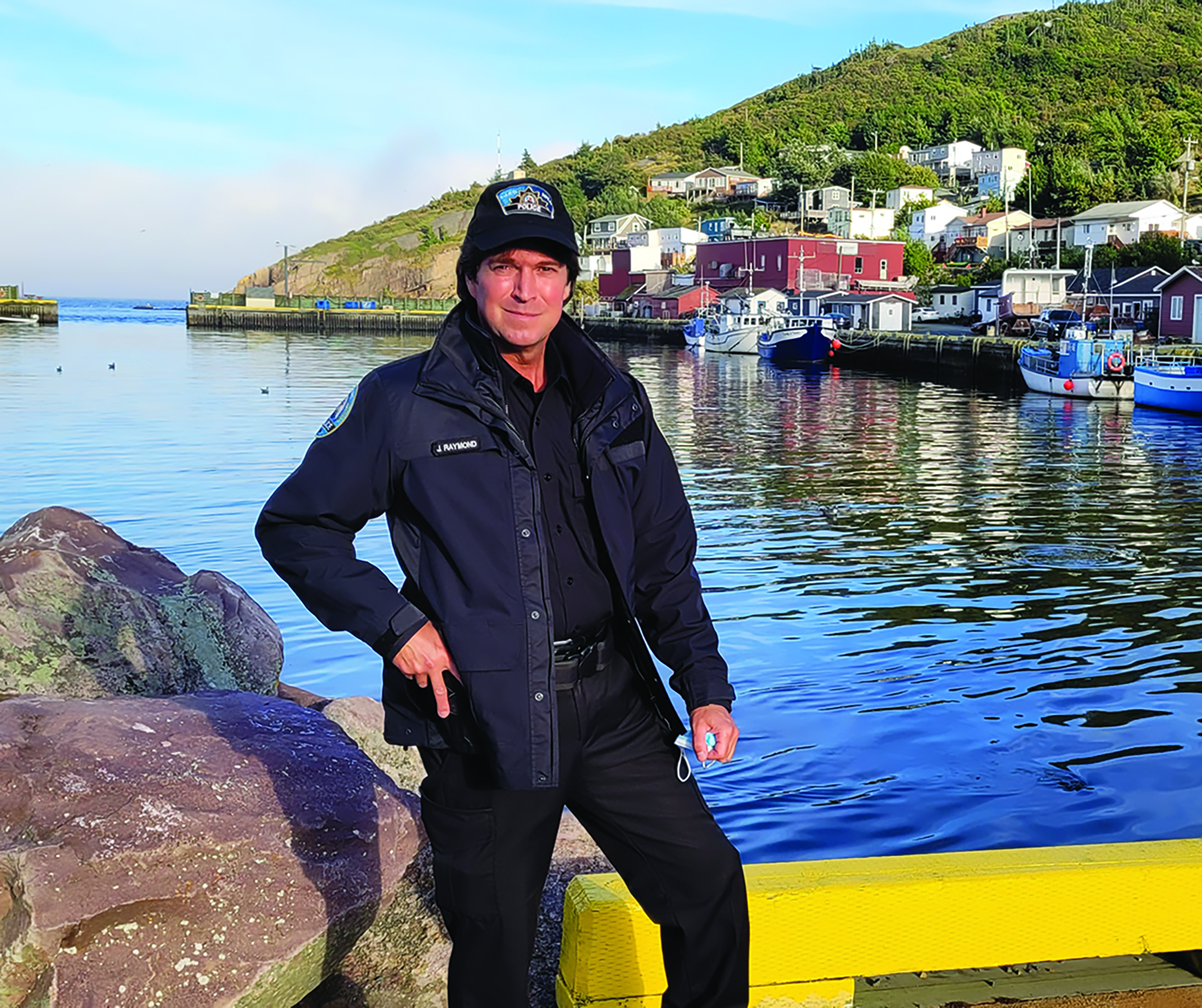 Actor Steve Morgan says sometimes he has to pinch himself  to make sure the life he’s been living is actually real.

“I am so grateful to be part of such an awesome show, Hudson & Rex, as a police officer since day one season one,” he said.

“The actors are so down to earth to work with each and every day as we punch 12-plus hours most days yet it flies by in no time. ”Sherri Davis is Rex’s (Diesel’s) trainer and is so amazing to watch on set,” he adds.

“The things she is able to get Rex (Diesel) to do is just short of mind blowing. Most don’t get to see the many hours of hard work behind the scenes it takes training Rex to do each and every scene to near perfection. What they accomplish can only be described as incredible,” he said. Everyone from the cast, crew, hair, makeup, wardrobe and transport are all rock stars and he “loves them all,” Morgan added with a smile.

We ask Morgan what he’s been  up to besides Hudson and Rex.

“I’ve been a police officer in the popular show Departure, season three slated to air on Global late this Fall. I started off early spring in a TV show called The Canoe Project where I play a camera man in one episode and then shortly after that I was involved in a full length film called Skeet where I had a small part as a police officer,” he says, adding that “playing a role in law enforcement seems to be a calling.” Morgan began an acting career somewhat later in life, but it’s been quite the experience, he shared.

“I was thrilled to be invited to audition for and land a small role in an upcoming short film called Vegas where I’m in a scene with my spouse, actor Paula Morgan, and with actor Rhiannon Morgan that premieres Oct. 23 at the St. John’s International Womens Film Festival on Gala Night.”

But the highlight? His continuing role on Hudson and Rex.

“Of course season five of Hudson & Rex as a Police Officer which airs late Sept.  is amazing to be part of.  We continue shooting until late Dec. and I look forward to each and every day.” It’s a gift to work in his home province on a show that has such a reach. Rex is beloved around the world and the show itself has so many fans worldwide.
“Life’s been great to say the least. If you love what you do it will feel like you never worked a day in your life, the saying goes and working on Hudson & Rex is that and more in  nutshell.”

Watch for Hudson & Rex, which premieres Sunday, Sept. 25 on Citytv and Citytv+