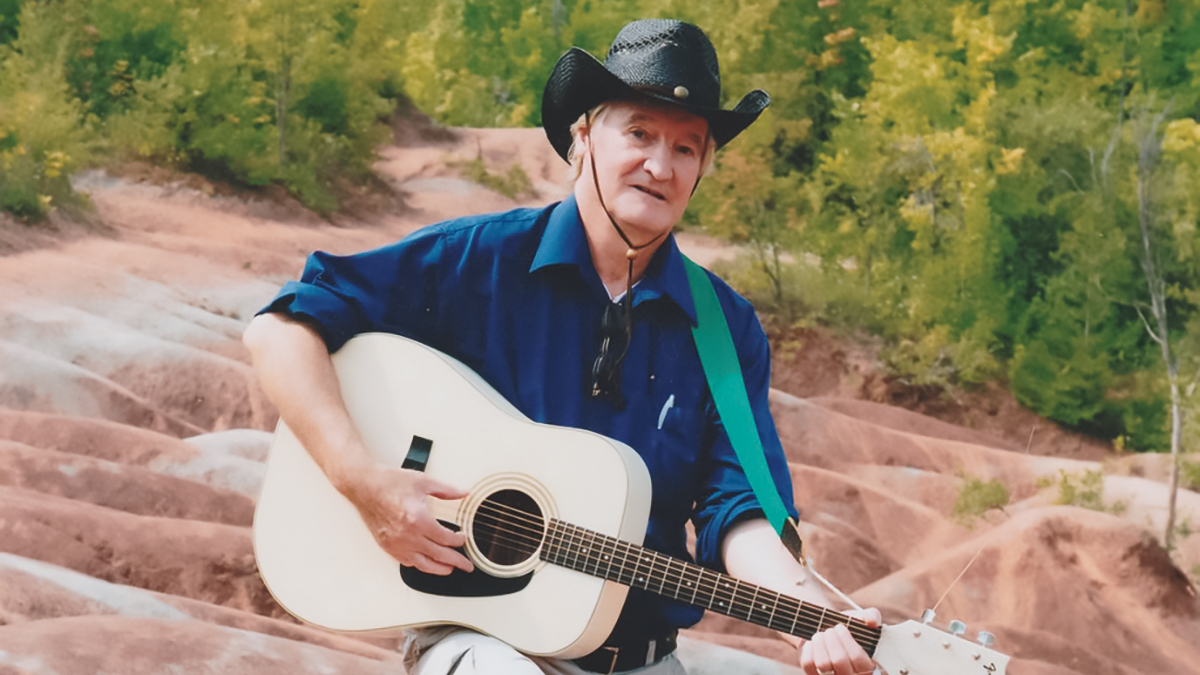 In part three of our series with Michael T. Wall, the legendary entertainer defies father time

Newfoundland-born country singer Michael T. Wall has been many places, met many people and achieved a lot in his day. He’s rubbed shoulders with names like Johnny Cash, Stompin’ Tom Connors and Newfoundland’s own Joey Smallwood. He’s toured in Australia, Japan and even the Soviet Union.

He’s sold, as he puts it, truckloads of CD’s independently through his label Country Road Records. However, this 82-year-old country artist still isn’t ready for retirement.

“I’m not ready for the rocking chair just yet,” said Wall.

Wall seems to always have a creative bun in the oven. Recently he’s been working on both a Christmas album and a country gospel album, set to release in the near future.
On top of that, he’s working on releasing The Best of Michael T. Wall, which includes never before heard bonus tracks. 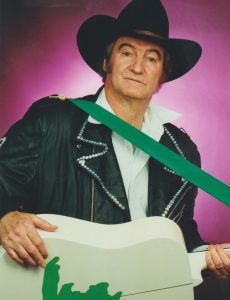 When travel is allowed, he also intends to tour once again. Wall especially wants to get back to his home away from home in Australia for one more tour when it’s safe to do so. True to his seemingly endless wellspring of energy, according to Wall his Australian fans know him as “ageless Michael T.”

But what lies in the future for the ageless Michael T. Wall once he’s recorded his final album and finished booking shows? What lies in retirement for a man who’s done so much after that final curtain call? Simple: Wall wishes to return home to the shores of Newfoundland.
Having lived in Ontario for much of his adult life, he’s gearing up to return to the land that birthed his career — the place he sang about all over the world.

THE KEY TO SUCCESS

For any artists and fans out there wondering how Wall has created a lifelong career for himself while maintaining his status as an independent artist, he wants people to know that it doesn’t come easy.
He remembers the times in Toronto where he and Stompin’ Tom Connors were thrown out of nightclubs that weren’t fond of hearing their folksy east coast sound.

He remembers the hard work and perseverance that went into promoting his act and getting the chance to tell stories of his island home from Conception Bay, to Warsaw, Poland to Tamworth, Australia. His mantra for breeding the longevity he’s experienced is simple in concept, but hard for some to act on.

“It’s all about believing,” said Wall. “Believing in yourself. I know a lot of people who don’t believe in themselves. They sit around all day and wait for the phone to ring. I get out there and make things happen. I went to Australia and all these countries because I just made up my mind that was what I wanted to do.”

Despite his years on the mainland and abroad, Wall has always kept Newfoundland close to his heart. His songs still speak of scenes of outports, fishing boats, the trademark Newfoundland dog and the friendly Newfoundlanders that shaped his worldview.
To this day the classic bologna remains his favourite sandwich.

Wall is forever committed to being the man who wears Newfoundland on his sleeve, his ring, his sweaters and on the back of his leather jacket.

“Really, in my mind, I never left Newfoundland,” said Wall. “I just had my dream of promoting it to the world.”

Michael T. Wall can be reached via email at mr.nfld99@gmail.com.