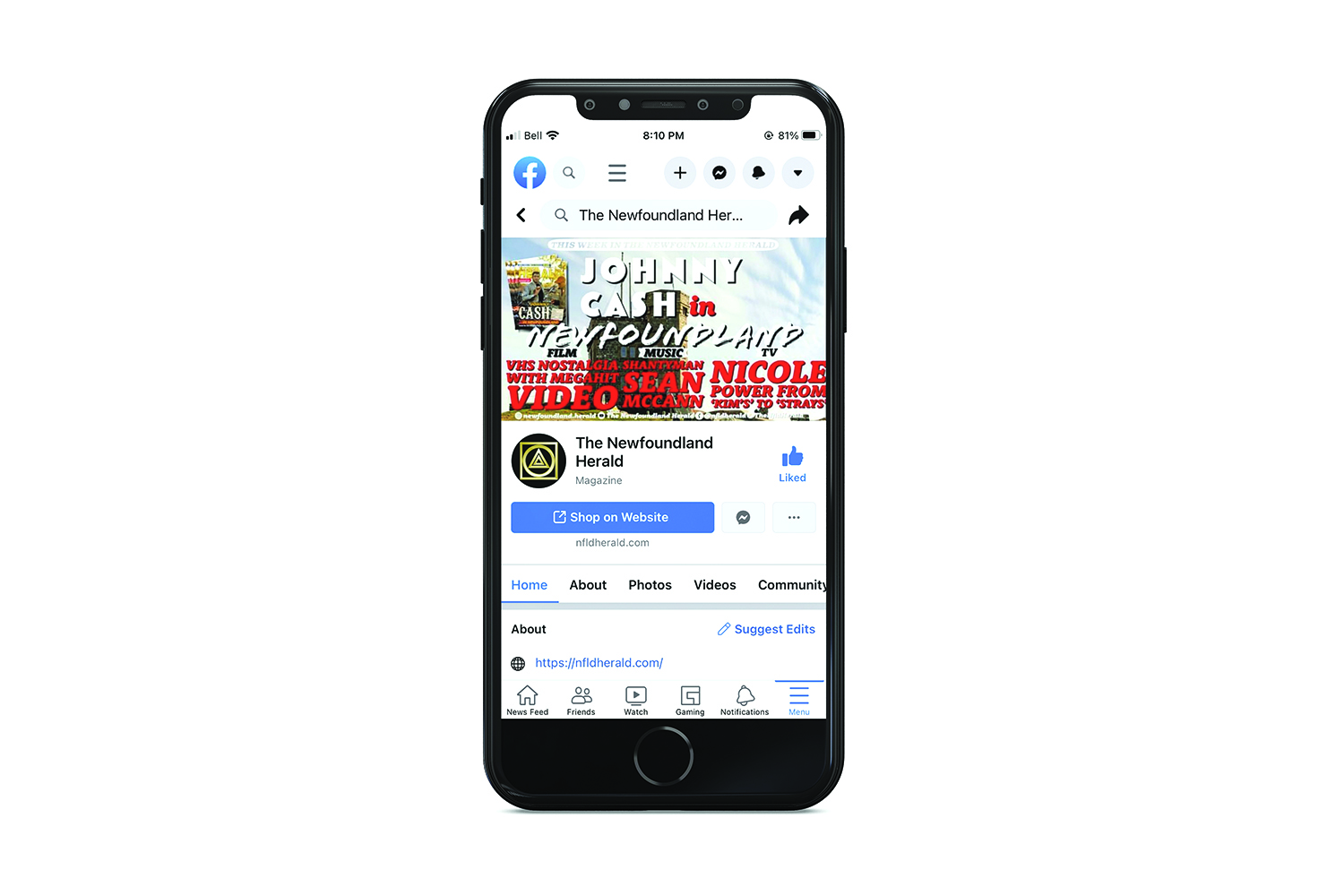 Luckily I was busy and out and about working and didn’t realize Facebook was down, so I personally didn’t have time to really panic out of sheer terror when I wondered why I couldn’t update that day’s profile picture.

But the only reason I myself wasn’t feeling hard done by Mark Zuckerberg that day was because I didn’t grasp that Facebook was even down until later.

Now, I had sent a few Facebook Messenger messages throughout that day, but nothing was urgent and I didn’t notice they were not actually sent or responded to anyway. So for me, at least on that day, having Facebook take a face plant wasn’t anything life or death.

More to the app?

Facebook, with its estimated 2.89 billion active users, is a big player when it comes to communication tools. It’s used by businesses, The Herald included, (‘Like’ us, why don’t ya?) as a way to connect with current and potential readers. It’s used as a promotional tool too, offering ways to engage with a variety of business websites and teasing items and products for sale.

But more significantly perhaps, Facebook is a tool that has replaced good old fashion outport post office or wharf-side gossip session catch ups. The cool part? Without anyone even knowing there’s eavesdropping going on, neighbours and former neighbours can follow our daily thoughts and movements throughout any given day.

Facebook check ins, status updates and its endless compilation of inspirational sayings are easy pickings when it comes to speculating what Madge is up to these days since that incident with the youngsters on their bikes, or when it comes to wondering how Clint is dealing with the after affects of his most recent and incredibly deliciously tragic breakup. But maybe it’s not all fun and games and ‘open a new browser window, b’ys’ so you don’t miss an update as you on-line window gaze without having to adjust the curtains.

Facebook’s latest outage has many asking if there’s more to the app than we thought. On the day the ‘Likes’ went out, whistle-blower and former Facebook employee Frances Haugen came out swinging, claiming that Facebook puts “astronomical profits before people” while also saying it harms children by damaging their mental health while also saying it was (gasp) guilty when it comes to its part in destabilizing democracies.

Facebook, Haugen claimed, was “like cigarettes” for those under 18 as the company didn’t have enough employees around to keep the platform safe. From too much “anorexia-related content” on partner site Instagram to claims Facebook “fans the flames” of ethnic violence in its endless news feed content, Zuckerberg’s cyberspace creations were like the ne’er do well community pot pusher on the playground or the bully lurking in the bathroom stall – something to be aware, and wary, of.

Facebook struck back, saying it had “made fighting misinformation and providing authoritative information a priority.” There’s truth in that, I’d say. I’ve certainly seen Facebook change since I joined back in 2007.

Bullies and spammers are tossed in temporary Facebook jail, unable to post during the duration of their sentence, for keyboard warrior tactics. Hate isn’t tolerated – if it’s reported. And you can’t bash at will and get away with it like some did in the old earlier days. But in the end, when the systems were restored and the ‘Likes’ came back on after a six-plus hour break, life on the Internet pretty much went back to normal.

Messenger messages were finally responded to, my own included, and profile pictures were updated and a colossal number of cat pics and meal-time moments were uploaded and shared. Facebook was back, baby (some ‘Face’ on ya to just go away and come back, my son-e-b’y) though hopefully that pause gave folks a pause in thought too as they wondered if they really needed to be online stalking others or oversharing so much in the first place anyway.