The Keepers of the Facts 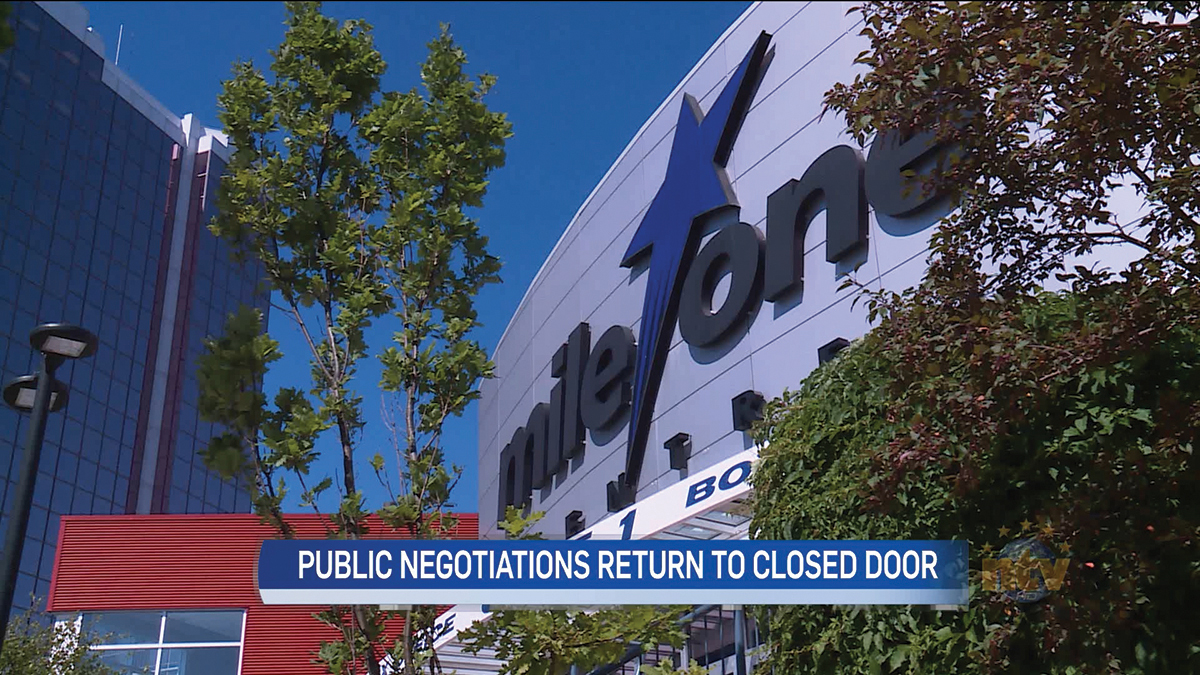 I was going to write about this a while ago when the Mayor of St. John’s  appeared to be telling reporters what they could or could not write about in the ongoing  controversy over the Growlers getting a temporary boot out of the newly named Mary Brown’s Centre.

I didn’t know enough about that specific issue, but I can tell you any reporter will get red with anger when something like that happens and someone tells you what is or is not  “printable” or newsworthy.

I had an encounter with the police some years ago. There had been a double shooting in a small community. It was a murder–suicide and it was a tragedy. We reported it and after the news that evening I received a call. It was from the RCMP. I took the call and was told the police had not actually said it was a murder-suicide and were calling it  “sudden deaths.”

That issue of news surfaced again in a very different form a few years ago. CBC at the time were wrestling with cutbacks in government funding. A local politician who was part of “The Friends of CBC” group called and pitched a story to us about a protest in front of CBC. We covered it. It was news after all and in the public interest and ought to be covered. Easy choice.

That should have been it, but two days later I got a call from the same politician saying there was going to be another protest. It was essentially the same story again and hadn’t advanced anywhere, so I told him, again politely, that we had already covered the story and would pass on the second protest in two days thing.

This is where this gets interesting and speaks to the point.

‘This is NEWS Jim’

My politician- protester friend then said “Look, this is NEWS Jim!”

Somewhat politely or maybe not I told him that he could tell me about lots of things in this world, but he ought not to try and tell me about what is news and what is not because that is where I have lived.

Is that all related in any way to Mayor  Danny Breen and his instructions to the press or the RCMP calling a murder/suicide a sudden death? Of course it is.