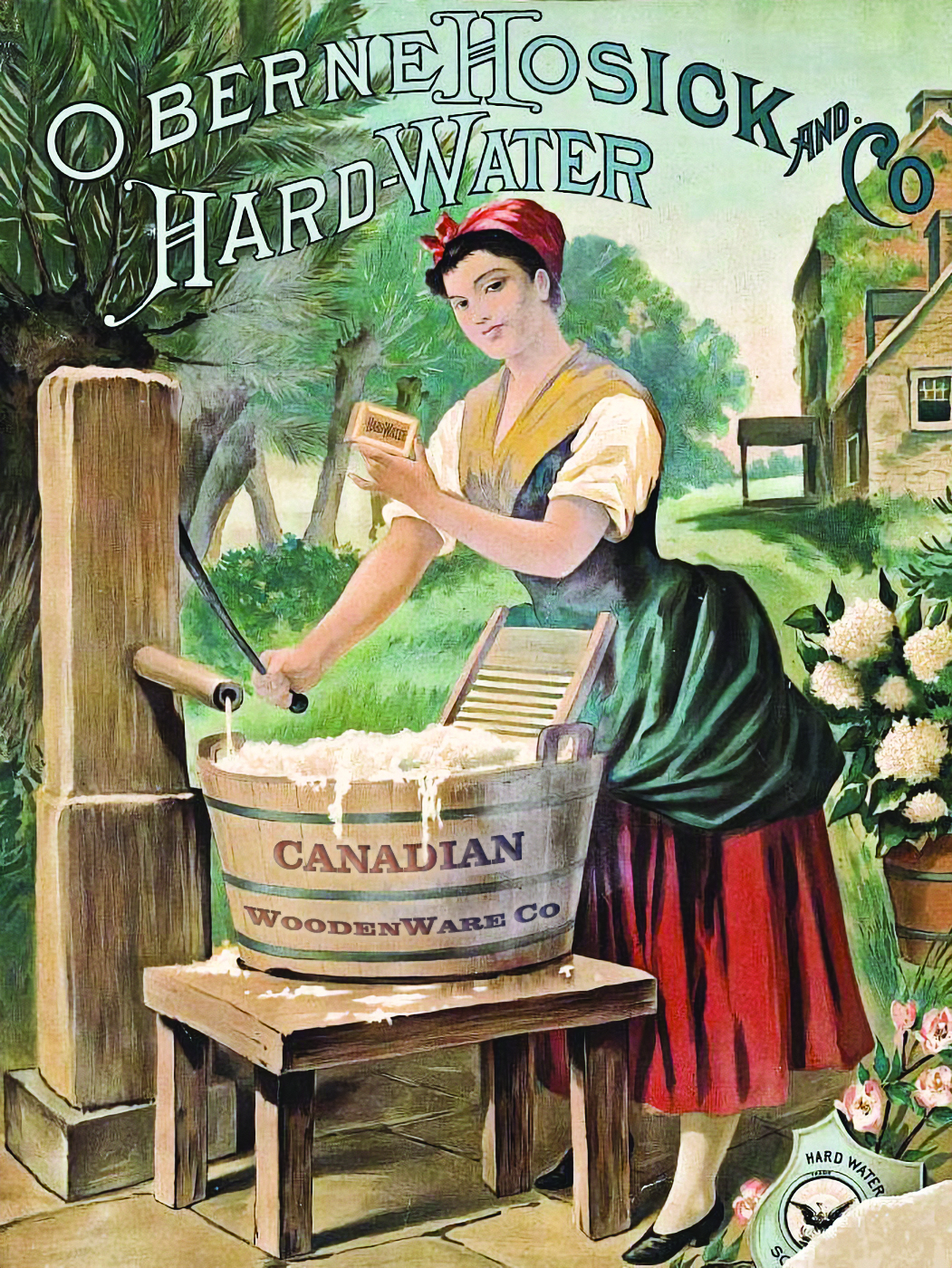 A mother and her devotion to learning the history of antiques

My mother loves heirloom and antique items. She loves the stories behind them and what each piece tells. Naturally, this means she’s in possession of a few items passed down through the family – one of the newest being a washboard that, until recently, we had no idea how old it was.

While we know there are much older pieces in her collection, the washboard in question belonged to my great, great grandfather, Gordon Snow. He lived to almost 100, and was born in June of 1906 and died in March of 2005.

I say newest, but Mom has had the washboard since I was a young kid – until recently, though, she wasn’t really sure what to do with it. It isn’t fine china or similarly delicate like most of the other antiques we own, so it isn’t necessary to keep it behind display glass or tucked away for safe keeping.

That is, until, a few weeks ago when she landed upon the idea to display it as a piece at our cabin. The only problem was, we didn’t really know much about the washboard. All we had were great, great grandfather Snow’s initials on the top of it and a company model name to go off of.

Of course, being the collector she is, Mom wasn’t satisfied with that, and who can blame her? An unidentified washboard with an unknown history wouldn’t make for  an interesting piece, so she wanted more.

She craved the history behind it, to know where it was made and how old it was and thankfully, we had a company name to go off; “Canadian Woodenware Co.” was laquered right across the top. Straight and to the point, the name proved useful in her search for its history. Within a few days, she was able to get in contact with Andy Sharpe, the person who handles the company’s email. 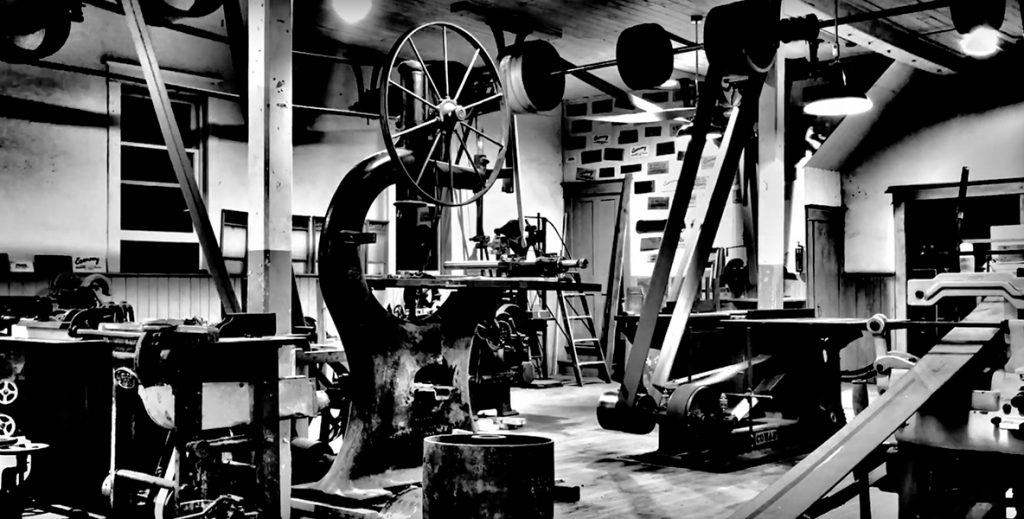 He was elated to hear from Mom about the old piece, and was more than happy to fill in the gaps of our knowledge on the washboard.

The washboard, as the laquered info suggests, is part of the economy model of washboards and is made of a zinc alloy. But it’s certainly not a newer model  and he dates the washboard back to the late 1910’s to early 1920’s, making this piece nearly 100 years old or more! Manufactured by hand in a much different type of factory than the types we have today, there were only about 10,000 washboards being manufactured per year at that time.

Sharpe was more than happy to send us some photos, one of which being an excellent black-and-white photo of the factory it was made in.

This was the information Mom had been missing and the photo is going to be an excellent addition to the display, visually showcasing some of the history about its creation and origin.

Every heirloom has a story to tell  but without the details, it’s easy for them to get lost as mere objects without a voice.

With some work, it’s possible to really make them shine as the pieces they really are and showcase their history.