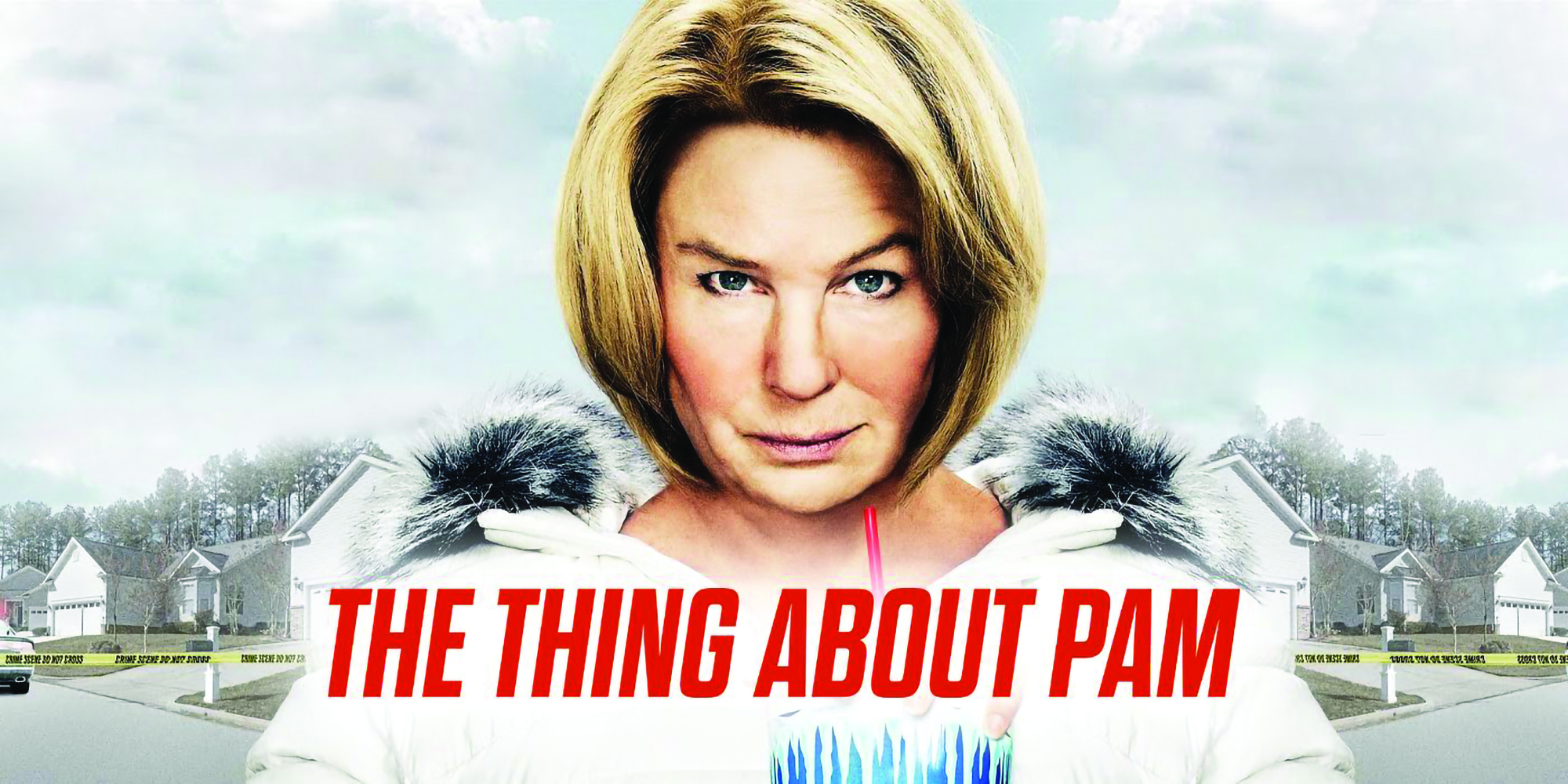 She is one of Hollywood’s most celebrated character actors, with two Academy Awards and dozens of wins and nominations to her credit.

Now, with her turn in the true-crime series The Thing About Pam on NTV, The Newfoundland Herald looks back at the storied career of Hollywood A-lister Renée Zellweger. From Jerry Macguire to Chicago and all the major moments in between.

She had us at hello. After appearing in several low budget film and small roles in television – including Texas Chainsaw Massacre: The Next Generation and The Whole Wide World – Zellweger’s breakthrough came in the 1996 romantic-comedy Jerry Macguire (1996), where she starred opposite Tom Cruise and Cuba Gooding Jr.

For her role as Dorothy Boyd, Cruise’s love interest in the film, Zellweger received widespread acclaim, earning a Screen Actors Guild nomination as well as a Critics’ Choice Movie Award and National Board of Review Award.

Starring opposite Chris Rock, Morgan Freeman and Greg Kinnear as a widow tackling post-traumatic stress disorder and an obsession with a soap star, Zellweger would win the Golden Globe for Best Actress  in a Motion Picture Musical or Comedy. A further step into comedy would lead to worldwide success a year later.

Zellweger’s star would skyrocket with her casting of Bridget Jones in the film adaptation of the 1996 novel Bridget Jones’s Diary, with the film grossing over $280 million on a $25 million budget.

Zellweger would earn her first Academy Award nomination for Best Actress for the role, with the film series spawning a franchise, with Zellweger returning to star in Bridget Jones: The Edge of Reason in 2004 and Bridget Jones’s Baby in 2016.

Another year, another Oscar nod. Zellweger would turn to the world of musicals in the big screen adaptation of the 1975 stage musical Chicago (2002).

Leading the film in the role of Roxie Hart alongside Catherine Zeta-Jones, Richard Gere and Queen Latifah, Zellweger would pick up her second straight Oscar nod, winning a Golden Globe for Best Actress in a Motion Picture Musical or Comedy, as well as BAFTA and Screen Actors Guild honours. The film would gross over $300 million worldwide.

Call it a three-peat!

For the third straight year Zellweger found herself in the conversation for an Academy Award, finally landing the big gold trophy for Best Supporting Actress for her role as the abrasive yet lovable Ruby Thewes in the war epic Cold Mountain.

Zellweger would run the awards table in Supporting Actress categories that year, winning a BAFTA, SAG and Golden Globe Award for her transformative performance.

Taking a break from clearing out space on her mantle for awards, Zellweger would pivot to the world of animation in 2004 with the Dreamworks animated comedy Shark Tale.

Voicing Angie the angelfish opposite a massive ensemble cast that included Will Smith, Robert De Niro, Jack Black, Angelina Jolie, Martin Scorsese and Ziggy Marley, to name a few, the film was a commercial hit, grossing over $374 million at the box office.

Zellweger’s time away from critically acclaimed efforts would be short lived, as she’d return in 2006 with the biographical drama Miss Potter.

Starring as celebrated children’s author and illustrator Beatrix Potter, creator of the timeless The Tale of Peter Rabbit, while also serving as executive producer, Zellweger would earn a Golden Globe Award nomination once again for Best Actress in a Motion Picture Musical or Comedy.

The good times can’t possibly last forever. Following the success of a slew of films in the mid 2000s, Zellweger would helm a series of relatively unsuccessful pictures before entering a self-imposed hiatus from acting from 2010-16.

It was her 2019 turn as the incomparable Judy Garland that signaled her return to prominence in a major way.

Zellweger, as the aging starlet in the biopic Judy, would sweep the awards season, coming in nearly unrivaled to claim her second Academy Award and first for Best Actress, earning yet another Golden Globe, BAFTA and SAG Award. It was regarded as one of the biggest comebacks in modern cinema.

THE THING ABOUT PAM

Zellweger’s time in television has been limited, though she’s fixing to change that in a major way, helming and producing the American crime drama The Thing About Pam.

Zellweger stars, in her network television debut, as Pam Hupp in the series that chronicles the bizarre circumstances surrounding the 2011 murder of Betsy Faria. The ensemble cast includes Josh Duhamel, Judy Greer and Katy Mixon.