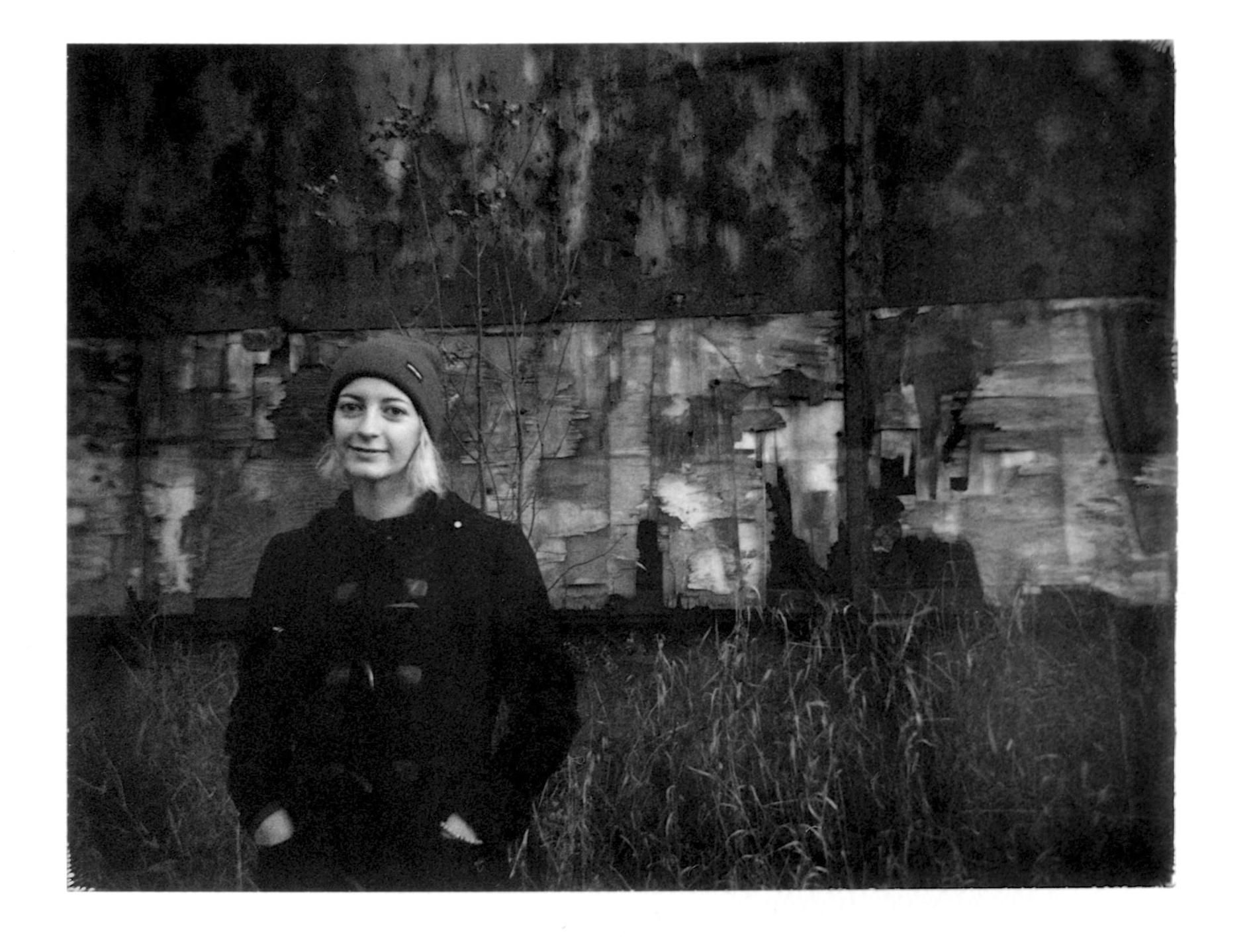 Rising local artist and author Heather Nolan searches for answers of place and belonging in her collection of poetry Land of the Rock: Talamh and Carraig

What is place? And how do we find belonging in that place?

Multi-talented artist Heather Nolan searches for meaning in Land of The Rock: Talamh and Carraig, a poetic exploration of place and belonging that took the dexterous author, musician and photographer (among other skills) across Newfoundland and Labrador and Ireland.

This is Agatha Falling

“It was an intense project,” Nolan shared of her collection. “Especially taking this on before I really had any kind of validation. I wrote this around the same time as I was writing Agatha (This is Agatha Falling, her now celebrated and award-winning novel). Agatha hadn’t been accepted or published yet. So it was kind of like I had no idea if I’m writing publishable work, or if I’m just going to invest like five years of my life and all of my spare income into traveling through these places and writing this book with no external validation happening.”

With the critical adoration of This is Agatha Falling, which was long-listed for the BMO Winterset Award and ReLit Award, Nolan now had the clout to tackle her ambitious, globe-trotting collection of poetry, though the method and scope did not begin to form until her maiden voyage to the Emerald Isle. 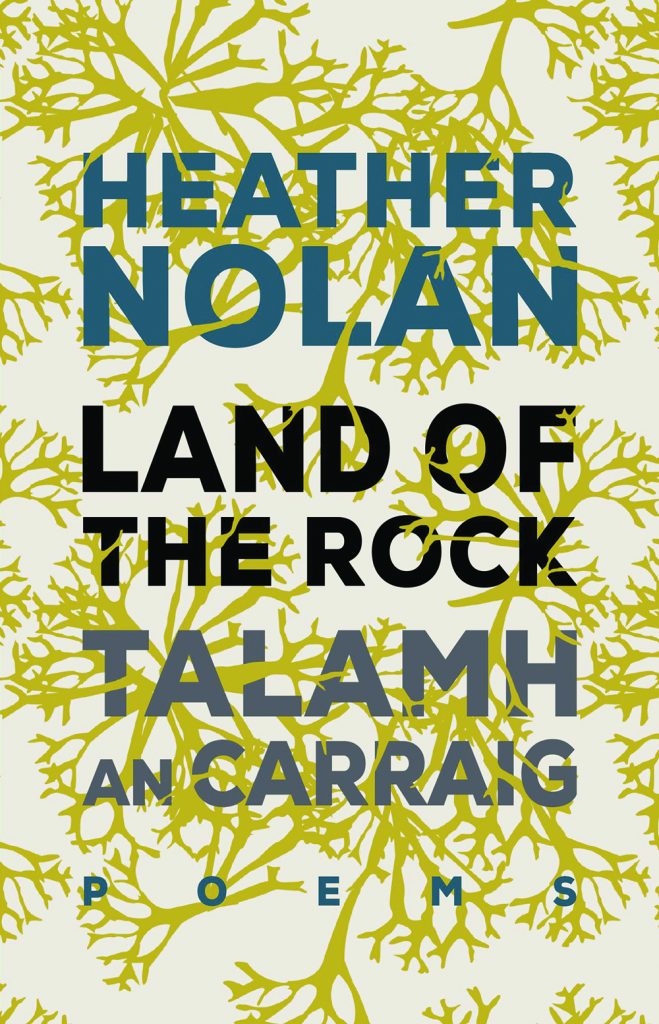 “The first time I went to Ireland was when I started writing this. I didn’t intend to. Fun fact; at the time I was like I’m probably never going to write anything of any value to anyone. So maybe I’ll just write a kid’s book or something. At least then I can say I’ve written something. So I was going to go to Ireland and write a kid’s book about Irish myths, just because I wanted to write something. Then I at least would get the impulse out of my system and I could move on with my life.

“When I was there I wrote two or three poems, kind of with no real purpose or intention. It just kind of happened as I was walking around looking at stuff. I got home and a lot of the ideas I’ve been thinking about and wrote in those poems about just kept circulating. And it was largely like the broad ideas of what does it mean to be connected to a place that you’re not really from? A place you don’t actually have any connection to? And what do you expect when you go to somewhere like this versus what you actually find? Those kinds of ideas. Probably like three poems in I sat down and mapped out the whole project and exactly what I wanted it to be.

“When Agatha was accepted, it was just kind of like that was all I needed. That one little tick of validation, I’m just never going to shut up now (laughs). Like, I have so many things to say. Just let me roam free.”

A celebrated photographer and musician, the pandemic allowed Nolan time, real time for perhaps the first time, to dive head on into her literary ambitions. 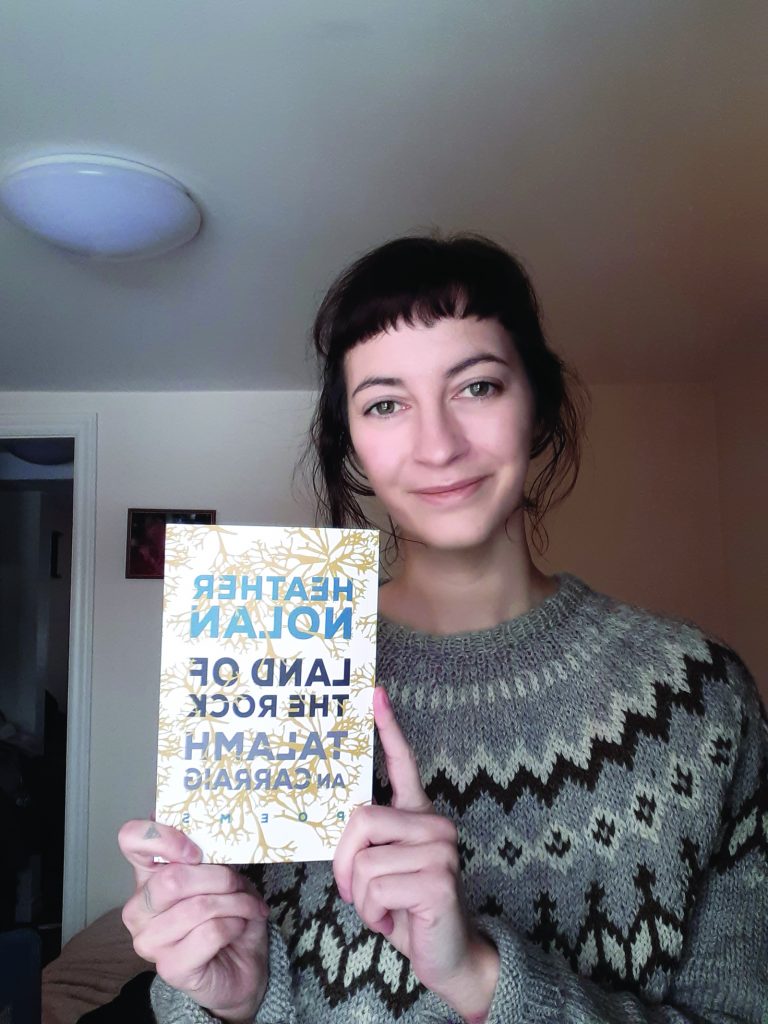 “I kind of made this decision where I was like if this year is the year that I go bankrupt or something, so be it. There’s nothing I can do about that right now. But what I do have right now is time and I’m going to pretend to be a full time writer. I’m just going to pretend. I’m going to put myself in there as hard as I can and work hard, see what I can make happen,” she shared, explaining that she wrote her first novel when she was 15, one she joked was “ridiculous” and “terrible,” but not without merit.

“It made no sense. It was a bad book, but that’s something I set out to do when I was 15-years-old. And that need to do that has never not been with me,” she shared.

‘Dabble in all the arts’

“I was 15. I had no taste. I had no idea what the f**k I was at. It took a really long time to kind of develop those skills. And I’m also not the world’s most patient person. So sometime around the age of like 20 I was like, ‘well, I’m 20- years-old and I still haven’t published a book so it’s not for me, I guess,’ which is ridiculous. In the back of my mind that was always the actual dream, but I just didn’t think I was capable of it for a long time. And so I continued to dabble in all the arts because that’s just fun for me.”

With This is Agatha Falling a celebrated hit, and her ambitious collection of poetry published, Nolan sets to work on multiple projects that yet again stretch her abilities and creativity.

There’s the upcoming How to Be Alone on Boulevard Saint-Laurent, a fictional  combination of two novellas tentatively due next year, and yet another book already on deck. Her creative drive, needless to say, is kicked into high gear.

“From that one tick of validation of ‘this has been accepted for publication,’ (This is Agatha Falling), that was like a gateway for me of what I needed in order to feel confident in going forward with this work and I’m going to keep creating these things,” Nolan shared proudly.

“I think the most satisfaction I can get out of a piece of work is when I feel like I’ve done the best thing that I could do, or I feel like I made some kind of breakthrough in my own methods of communication or creating … I’m currently at the point where I just get to dig in and see what happens. And that’s the most exciting thing in the world. It’s very daunting, but so exciting.”

For more on the works of Heather Nolan visit heathernolan.ca