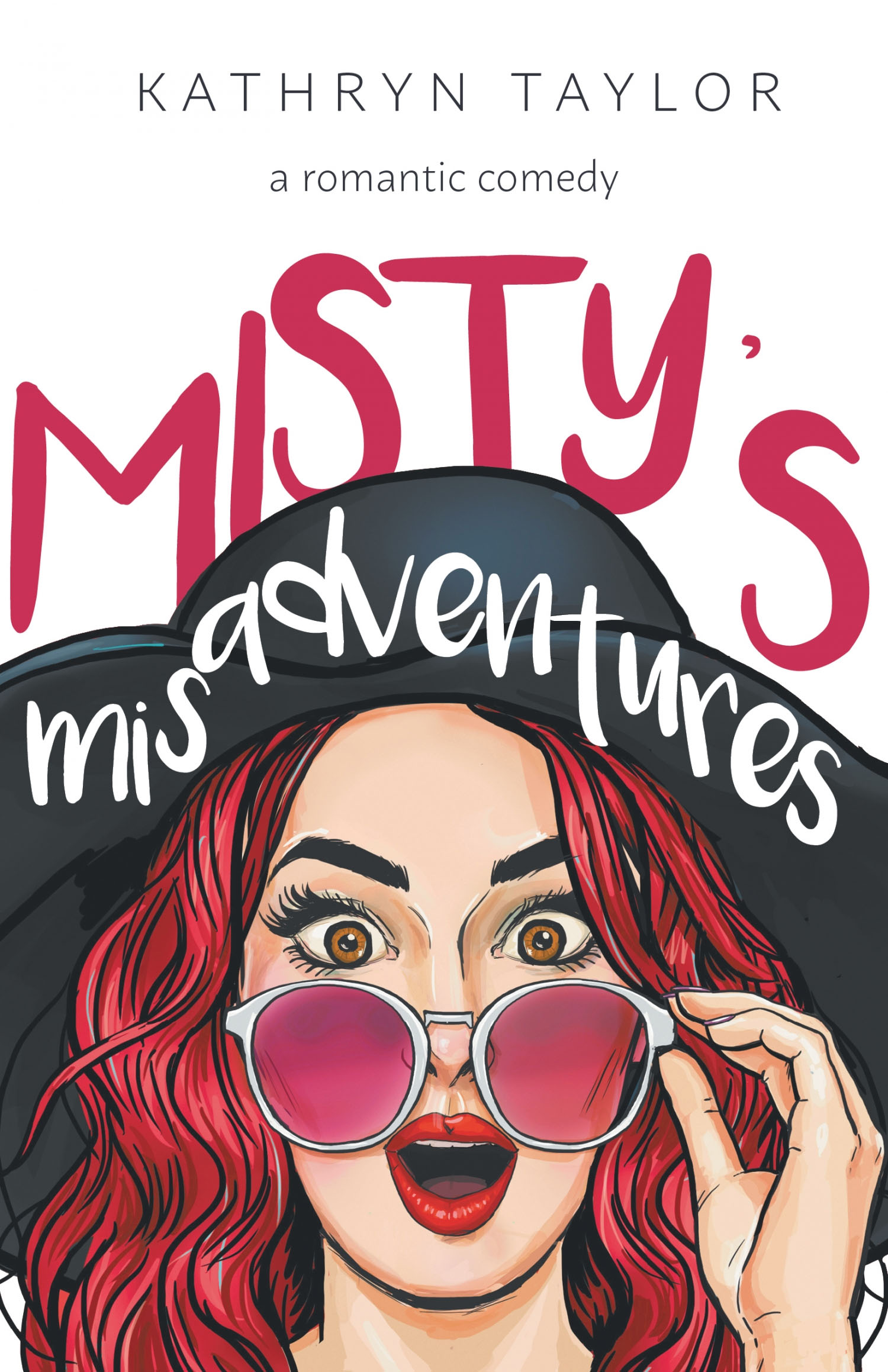 From hosting and producing to delving into the literary world head on, we go one-on-one with Kathryn Taylor, diving into her debut novel Misty’s Misadventures

Kathryn Taylor knows the setup. She’s had her share of stints on the other side of the questioning. This time, though, Taylor is the author opposite of an interviewers line of questioning.

Taylor, the longtime host and producer of Let’s Get Writing and Exploits Central with an extensive background in communications, sits down with The Herald in the wake of the release of her debut novel Misty’s Misadventures, a romantic comedy described as Bridget Jones meeting The Gilmore Girls.

The scale of a book

“I felt a bit like a fish out of water myself, which sometimes my character Misty feels like,” Taylor begins honestly.

“When I first started this journey, I started asking people, how do you write a book? How do you do this? I know I’ve written for newspaper, I’ve written a gazillion press releases and profiles, but I haven’t thought about the scale of a book. And the biggest piece of advice I got was write about what you know.”

Taylor would do just that, channeling her background in television production, hosting and writing, as well as the ingrained knowledge and wisdom of raising children and the movement through time that brought the Grand Falls native back to Newfoundland and Labrador after 25 years to conjure Misty Muldoon, the protagonist of her debut novel Misty’s Misadventures.

“All those feelings were raw and fresh in my mind. So I tapped into them,” she shared. “Those were things I drew into the book, but not autobiographically, because Misty definitely had different things going on (laughs).”

Set in Charlie’s Cove, NL, Taylor’s debut novel finds Misty, a divorcee who reluctantly returns to her roots, beginning again with a new sense of belonging, and a new love interest to boot.

There are of course challenges and tribulations along the way, with Taylor introducing readers to a whole slate of colourful characters ready-made for a  guilt-free popcorn flick rom-com or fireside binge read.

“I think the idea came so long ago when I was coming home and was so resistant to the idea. I felt like, oh, goodness, moving back to an island? I’m moving back to a lot of things that I felt I left behind,” Taylor shared honestly.

“Moving back to my hometown. I was used to being in a city and not a town. So I think the ideas started bubbling then, but it took a while for it to perk. I think there was always an idea to set it here and I’ve always felt the Newfoundland had such an amazing culture,” she adds warmly.

“When I grew up here I was very involved in theater and writing and performing. It was just so much fun. And then when I came back and landed in the middle of the dental practice and started to interact with people from all the small communities that would come in, right from the person who lays their dentures on the counter-top and says ‘what can you do for me?’ To one that comes in and the woman gets the new teeth and looks at her brother and he goes, ‘well, now you fixed your teeth. What can you do for her face?’ (laughs). So that really cemented it. I think the two years when I first came home, I just really saw with fresh eyes the humour. And I love humor. I love writing funny things, and I like to laugh at life and I like to see the humour in things. So that switched me.”

Joking that she’s “very good at getting the spotlight on other people,” albeit “much less so” for herself, Taylor navigates the at times taxing role of an author, and all the pitfalls of the literary game.

Though with a successful launch in her back-pocket, seedlings planted to make Misty into a series and even a planned screen adaptation, there’s plenty to be optimistic about for this first time author with imagination to spare.

“I’m still learning this game and learning how to write. When I think of someone or some of the authors I interview, they figured out kind of this formula of what makes a book and how to create the characters. When I wrote this, I wrote it by the seat of my pants,” she laughs.

For more on the works of Kathryn Taylor including Misty’s Misadventures and Let’s Get Writing visit kathryntaylor.ca