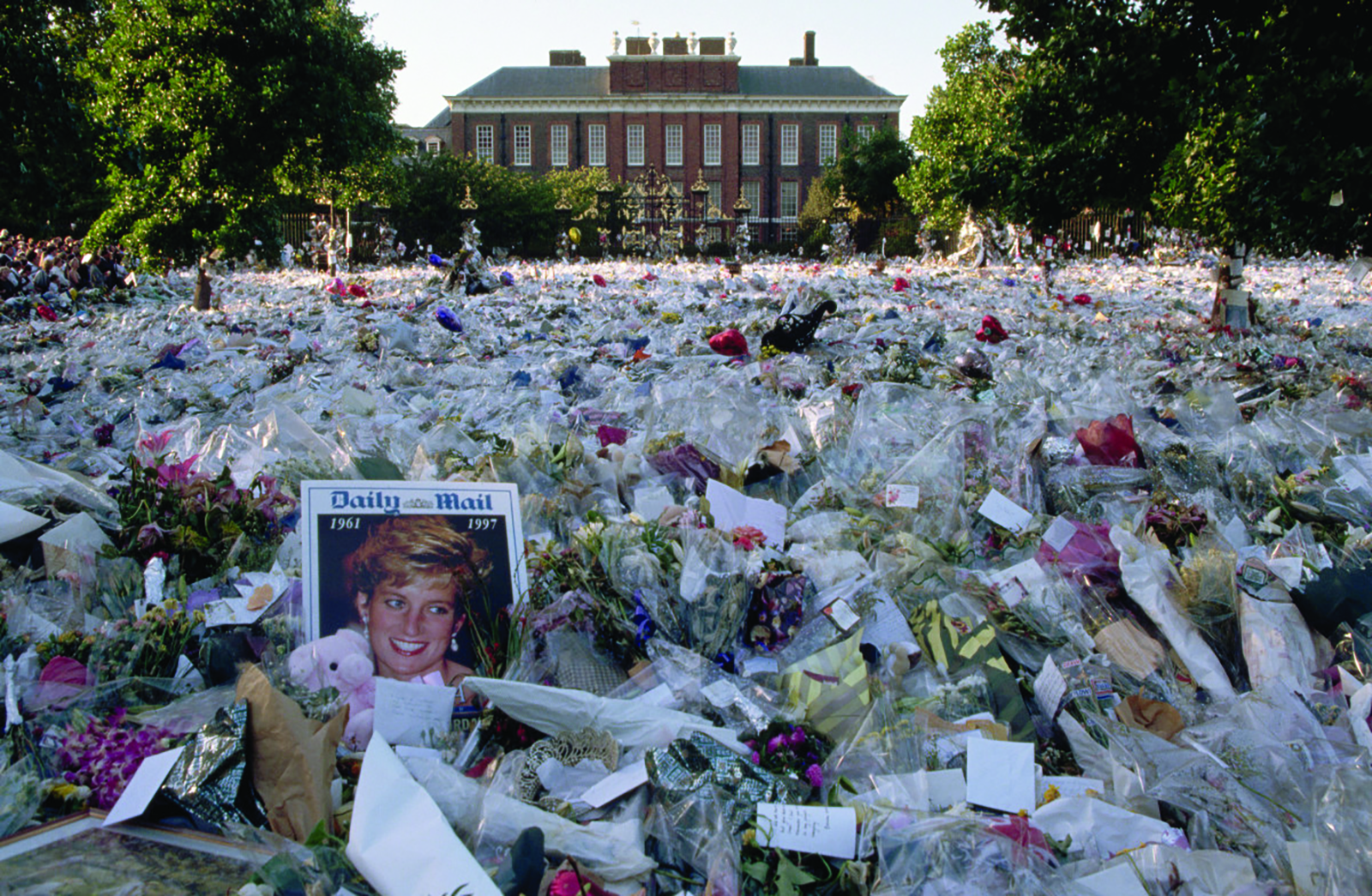 Twenty-five years removed from her tragic passing, and the masses are still enamoured with the heartbreaking loss, and glowing legacy of Diana, The People’s Princess

On the evening of August 30th, 1997, Princess Diana  – known far and wide as The People’s Princess for her kindness, generosity and unshakable connection to both commoner and aristocrat alike – was the victim of a high speed car crash in the Pont de l’Alma tunnel in Paris.

Diana, 36, was pronounced dead in the early hours of August 31st, alongside her then partner Dodi Fayed and driver Henri Paul.

A firestorm of celebrity-hounding, blood-sucking paparazzi had chased the couple’s black Mercedes Benz from the Ritz Hotel in Paris to their inevitable fate against the 13th pillar of the Pont d’Alma tunnel.

It was a tragic end to a beloved and – realistically – deeply troubled life for a figure who seemingly never fit the mold of the prim, proper, and perfectly conformed British Royal.

Diana, rather, was a trend-setter, a norm-buster, opting to connect to the people rather than stand aloft from them. 25 years following her horrifically unjust end, The People’s Princess is still looked at in deity-like status, with fascination on her life, loss and legacy still at a fever pitch all these years removed from her final moments.

Fascination has not wained in the two and a half decades since Diana Spencer left this mortal coil. Rather, it has only grown. In the last three years, for example, Diana has been immortalized in film and television, with the recently acclaimed HBO max documentary The Princess buoyed by stunning portrayals in The Crown by Emma Corrin (and soon to be Elizabeth Debicki), as well as an Oscar nominated-turn by Kristen Stewart in the biopic Spencer.

A Breathe Of Fresh Air

Many royal pundits have viewed the entry of Diana into the royal household as a breathe of fresh air for the, at times, stuffy and seemingly unreachable British monarchs. The wedding of Diana and Charles, for example, was viewed by 17 million viewers around the globe. But it would not stop there.

Something as simple as opting for round tables as opposed to tradition regal banquet halls, and eating standing up in the kitchen, were down-to-earth and very human qualities that endeared Diana to Britain and beyond, earning her the title ‘The People’s Princess. It has been said that Kate Middleton and Meghan Markle have taken up some of Diana’s trait of bucking royal norms.

By all accounts, Diana Spencer had no love in her life more profound than that for her sons, William and Harry. Royal observers have often speculated that, if she were still alive today, Diana would be a doting grandmother to what would be her five grandchildren, Prince George, Prince Louis, Princess Charlotte and Archie and Lilibet.

Charitable organizations were always close to the heart of Princess Diana. Among her many philanthropic endeavours over the years, Diana’s Lady Diana Foundation continues on today with the mission to continue the Samaritan deeds of the People’s Princess, with a fond memory of her bright personality and the ability to unify people in a single cause – the development and prosperity of humankind as a whole, as per the organization itself. A continued nod to her kind heart.

A Symbol of Life

There are monuments and symbols dedicated to the life and lasting love and legacy of Princess Diana across from globe. Just last year one particularly poignant memorial was erected in London. Prince’s William and Harry gathered in the Sunken Garden at Kensington Palace in commemoration of what would have been their mother’s 60th birthday.

The statue unveiling, which was sculpted by Ian Rank-Broadley, “aimed to reflect her warmth, elegance and energy, in addition to her work and the effect she had on many people,” according to spokespersons at Kensington Garden.

This is just one of many gestures and tokens that reflects the warm, laughter and love Diana Spencer brought to everyone she met throughout her brief life.