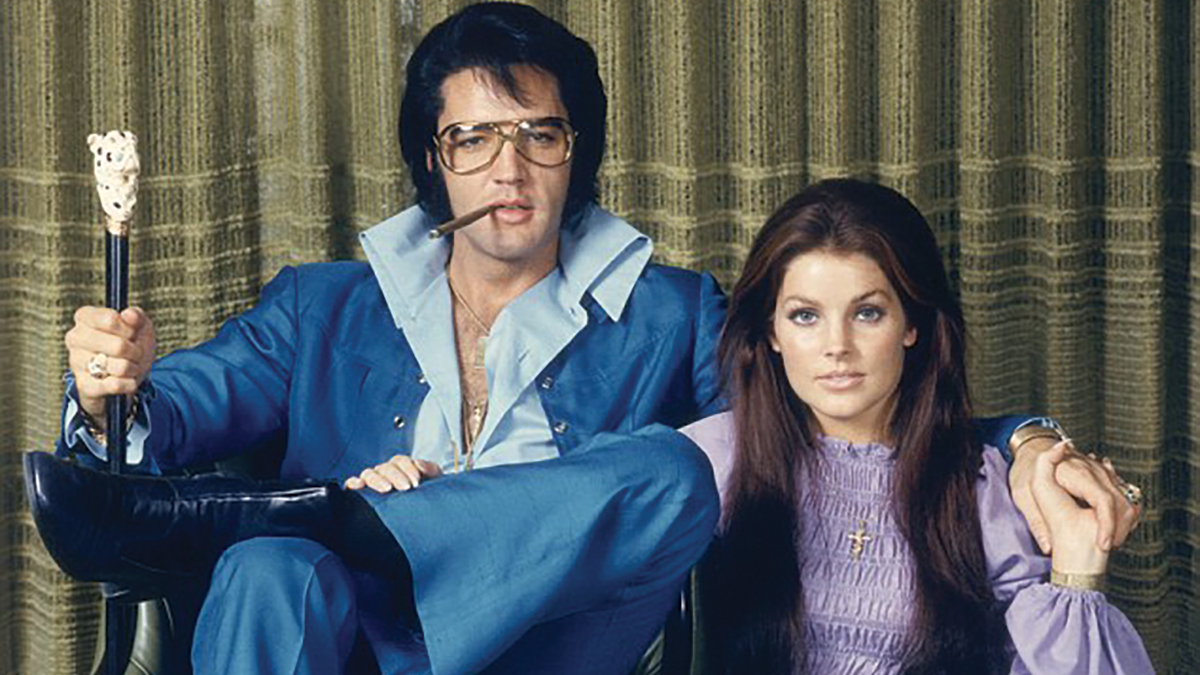 The Herald reflects on the anniversary of two seminal years in the life of Elvis Aaron Presley, diving into the highs and lows of the King of Rock ‘N’ Roll

It’s good to be the King … sometimes. If one could be a fly on the wall for a year in the life of Elvis Presley during the final two decades of his life, it would be something to behold the sheer amount of pressure heaped on the shoulders of the undisputed King of Rock ‘N’ Roll.

From sex symbol, to chart topping musician and A-list actor, Presley was the dominator of the tabloids and charts of all size and scope for decades.

The Newfoundland Herald – in conjunction with the official home of Elvis Presley, Graceland – retrace the King’s 1961 and 1971 for the 60th and 50th anniversaries of pivotal years in the life of a once in a generation artist.

From box office triumphs to career misses and personal lows, we follow a year in the life of Elvis Presley.

Elvis appears at a luncheon in his honour in Memphis … Following a press conference, Elvis performs an afternoon and evening show at Ellis Auditorium to benefit around 38 Memphis-area charities. Other than the Sinatra television show, these shows are the only times Elvis has performed live since his Army discharge.

“Elvis Presley Day” is proclaimed by Tennessee Governor Buford Ellington. Every year after this, Elvis donates money to a list of Memphis-area charities, eventually reaching 50 or more, usually around Christmas time.

Elvis arrives in Hawaii for a press conference, then an evening concert at Bloch Arena at Pearl Harbor. He is there to perform a benefit to help fund the building of the USS Arizona Memorial. Hundreds of fans mob the airport as he arrives. His show raises around $62,000 for the memorial.

This turns out to be Elvis’ last live, non-movie performance until his 1968 television special.

Elvis remains in Hawaii to do location filming for his eighth motion picture, Blue Hawaii, having already done soundtrack recording.

Later, there is additional filming to be done back in Hollywood for this film, which will open later in the year.

With this second and longer visit, Hawaii would become one of Elvis’ lifelong favourite places to vacation.

Wild in the Country, co-starring Hope Lange, Millie Perkins and Tuesday Weld, opens nationally to mixed reviews. Like Flaming Star, it’s a melodrama with limited singing by Elvis, and not one of his most successful motion pictures.

Also in June, the album Something For Everybody is shipped. It hits the charts in July, staying for 25 weeks and spending three of those weeks at #1. 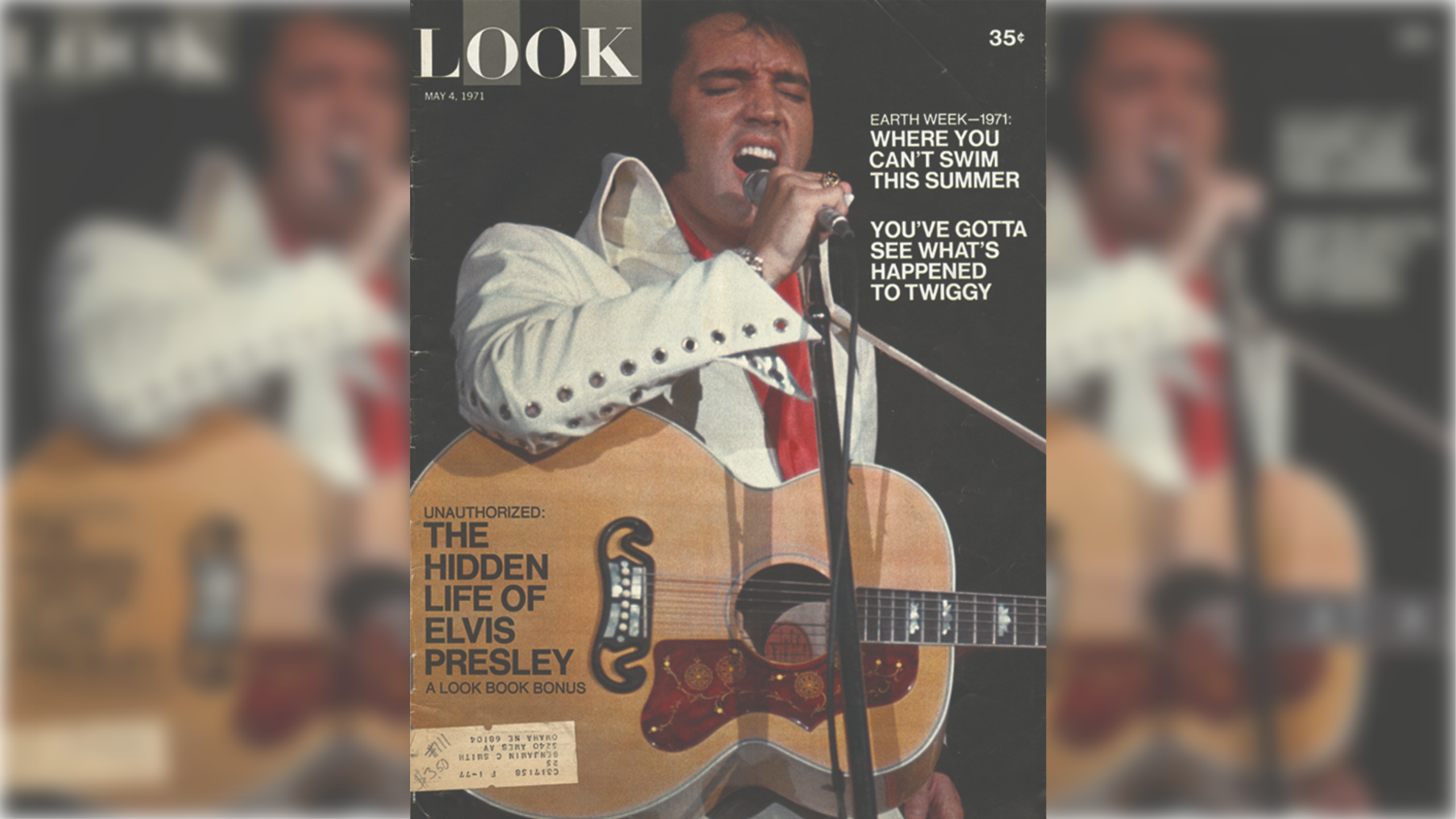 Elvis records and films for his ninth motion picture, Follow That Dream.

It also yields a #2 single destined to become an Elvis classic, Can’t Help Falling in Love.

Elvis records and films for his 10th motion picture, Kid Galahad, completing it on December 20, 1961.

It earns recognition as one of the Best Elvis movies, and is top-grossing film of his career thus far. Its characteristics of a non-cerebral plot, lavish scenery, lots of songs by Elvis, and lots of pretty girls, become the basis for the “Presley formula” movies of the sixties.

Other than the Army years, this is the only Christmas Elvis will spend away from Graceland. He will spend from December 22 to January 29 in Las Vegas.

Elvis attends a day of functions culminating in an evening awards banquet. He and nine others accept the honor of being named One of the Ten Outstanding Young Men of the Nation by the United States Junior Chamber of Commerce (The Jaycees).

Elvis plays another month-long engagement at the International Hotel in Las Vegas. 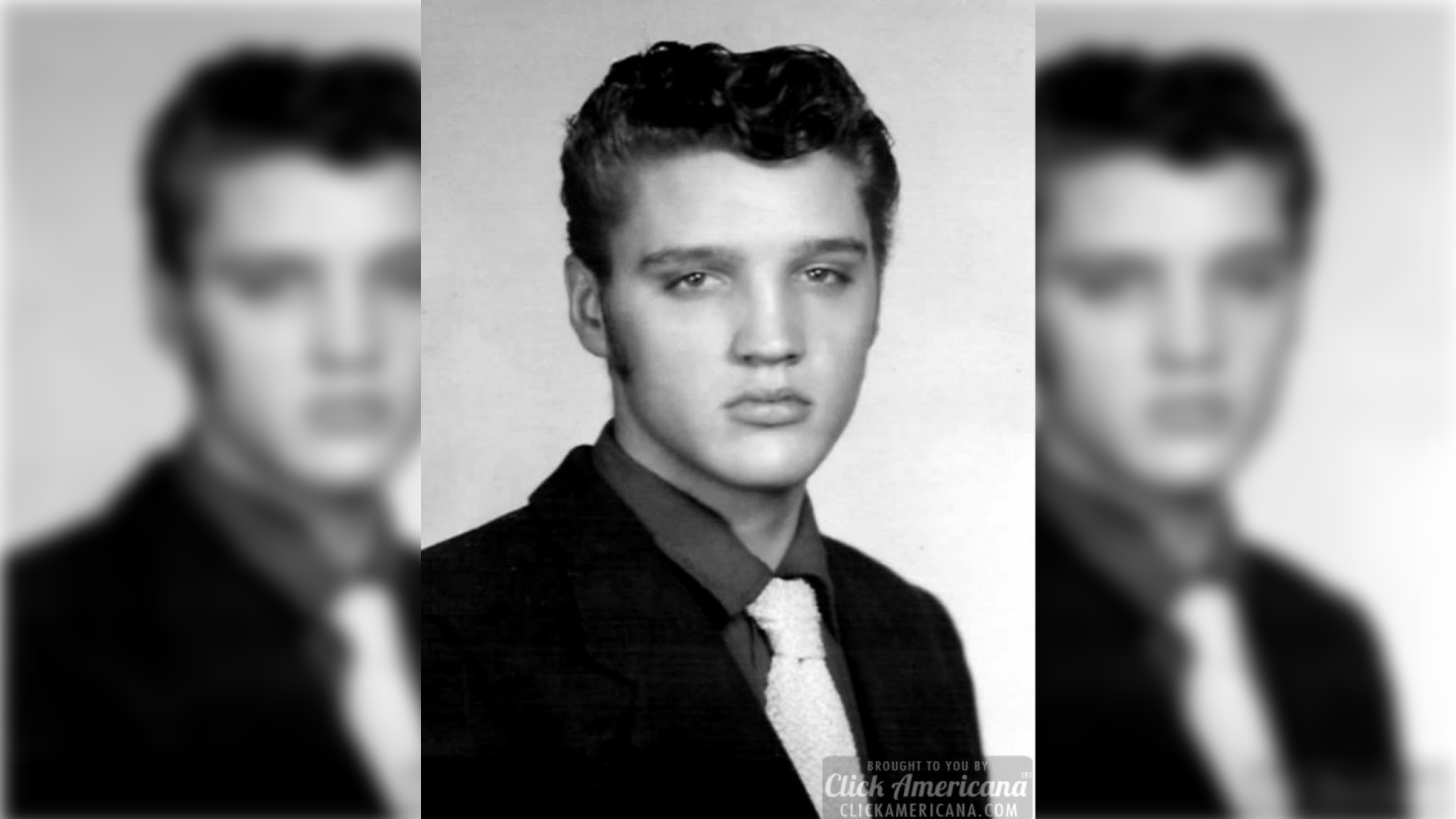 Elvis begins a recording session in Nashville, but cancels it due to pain and inflammation in an eye. He is treated at a Nashville hospital where he is diagnosed with secondary glaucoma.

Elvis is featured on the cover of Look Magazine, which carries an installment of the forthcoming biography on Elvis by Jerry Hopkins. Many books and articles have been written over the years, but this is the first in-depth, serious biography.

Elvis has recording sessions in Nashville. Much of the work is for his forthcoming album Elvis Sings the Wonderful World of Christmas.

The two-room house Elvis was born in opens to the public for tours in Tupelo. The house was restored by the East Heights Garden Club in Tupelo.

Elvis has more recording sessions in Nashville, this time mostly for an upcoming gospel album, He Touched Me.

In addition, a long stretch of Highway 51 South, part of which runs in front of Graceland, is officially renamed Elvis Presley Boulevard.

Elvis releases his 14th studio album Love Letters From Elvis. The album received mixed to negative critical reviews and failed to crack the top 20 Billboard charts in the United States, but fared better in the UK and Canada. 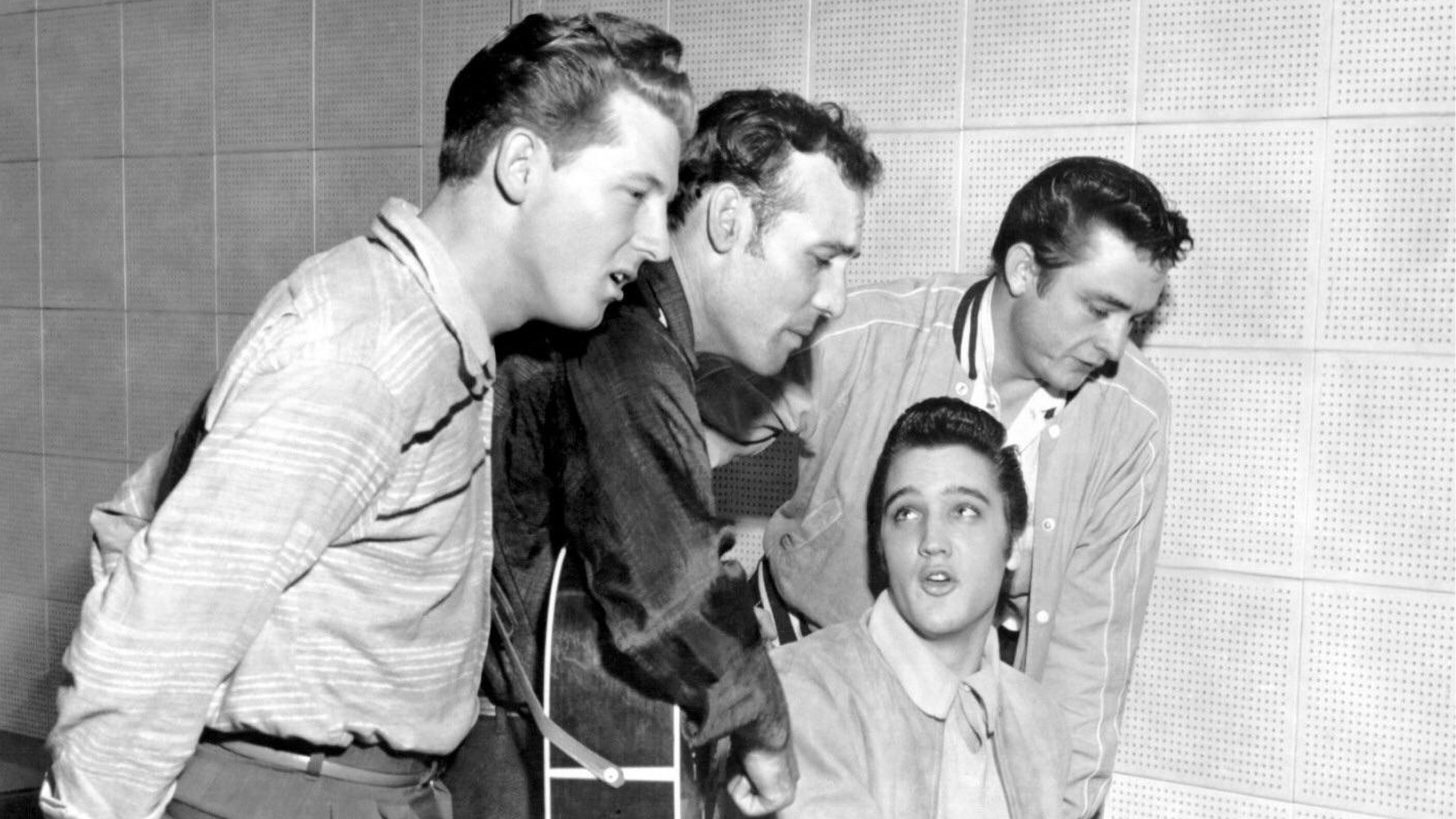 Elvis plays a two-week engagement at the Sahara Hotel in Lake Tahoe, Nevada. With this first appearance at the Sahara Tahoe, 2001 will now be Elvis’ entrance theme for his concert shows. He breaks attendance records for this venue.

During the engagement, an award is presented to Elvis in his dressing room. It is the Bing Crosby Award from the National Academy of Recording Arts and Sciences, the organization that also presents Grammy awards.

Elvis Presley and Priscilla separate. She moves out on her own with her daughter Lisa Marie.