Jim Furlong: Another Taste of Yesterday 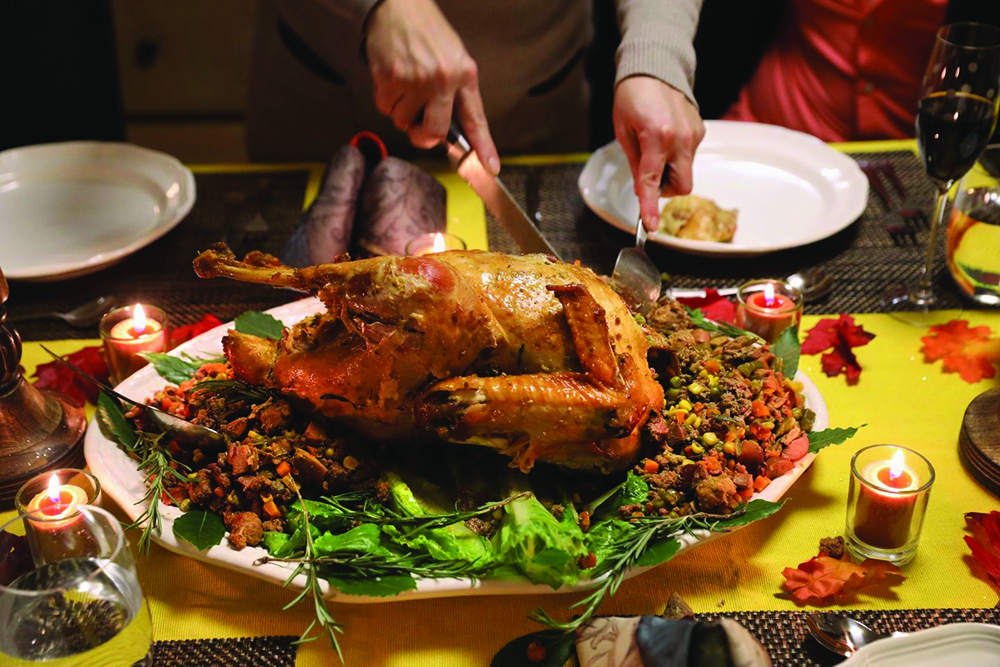 Taste and smell are very dramatic memory triggers. They can take you back to the past better than any photograph.

A few years ago, I brushed against a fur coat that was hanging in a closet. In an instant I was transported back to my childhood home and the soft dry smell of my mom’s fur coat. It was seal skin. I don’t know how she could have afforded it. That closet encounter with a fur coat was a full half century after she had died. Aromas can do that. They have a power.

Tastes from the Past

Over the holidays our Christmas table was graced with boiled turnips and parsnips, potatoes and cabbage and some other things. They were all on the table and I haven’t had that meal in a very long while. There was salt beef as well.

It was a jumble of tastes from the past that reminded me immediately of another time and a Sunday dinner long ago.

I have to tell you the truth here. It wasn’t very good. Now I know a lot of Newfoundlanders won’t like the tone of this piece. They see the past, however bad it might have been, as having some kind of virtue in itself. They get all misty eyed over the things that were.

It’s as if you can’t be a loyal native son of good old Terra Nova if you don’t eat seal flippers or cabbage or  turnips or parsnips.

Now I must break the news to you that I don’t like any of those things because they are from a period in my life where we, as a family, didn’t have enough. Our food choices were driven by economy. We ate vegetables that would grow easily. Root crops. It was about “getting by.”

I mean to put it another way; nobody actually LIKES parsnips do they? I ate them only because there would be no jelly and cream for dessert if I didn’t.

By the way, Grandmother used to called “turnips” by a different name. It was “turmits.”

I always thought it was Irish, but I can’t find that in print so maybe it was just her. The only form in which I could even look at “turmits” was as “colcannon.”

Remember that? It was a kind of hash of turnip, cabbage, potato, carrots and parsnip  that was mashed up with butter  and fried the next day after “a cooked dinner.” It’s related I think “to bubble and squeak” in England and Ireland although colcannon comes from Northern Ireland I am told.

There was my true tale of ”cooked dinner.” No more till next year and in the Spring, I don’t want any flippers.