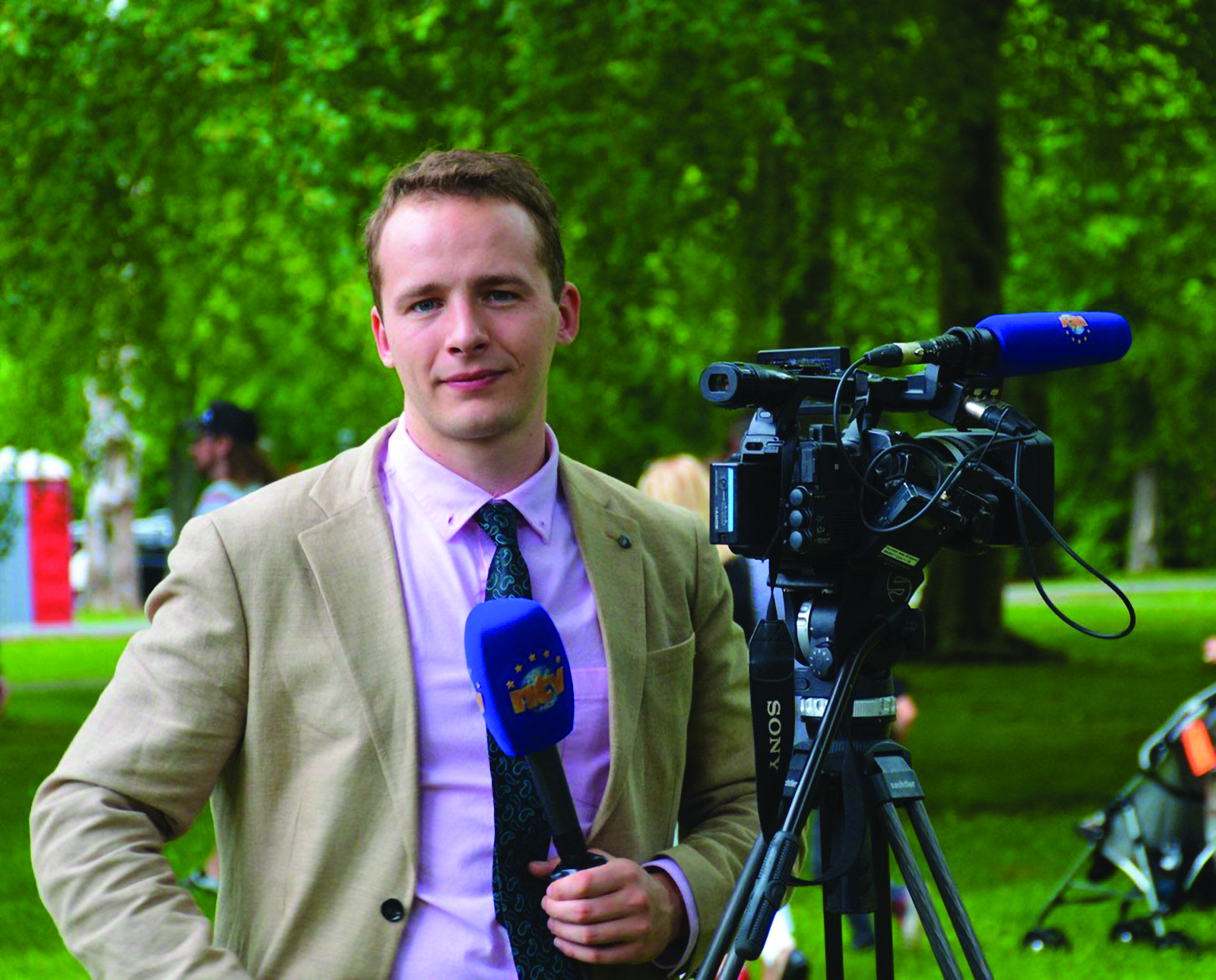 We are living in an extraordinary time, an era defined by anxious uncertainty. The coronavirus pandemic has transformed, and disrupted, journalism. It is an unprecedented news story, the biggest of this generation. The relentless news cycle fused by an ‘infodemic’ of misinformation.

The world has changed in just two years. The pandemic has delivered a devastating loss of life, almost six million deaths around the world by early February. The economic and social disruption is unconscionable. It has changed how we learn, work and interact as social distancing guidelines have led to a virtual existence. You’ve all seen the impact. A masked society, empty classrooms and shuttered offices. 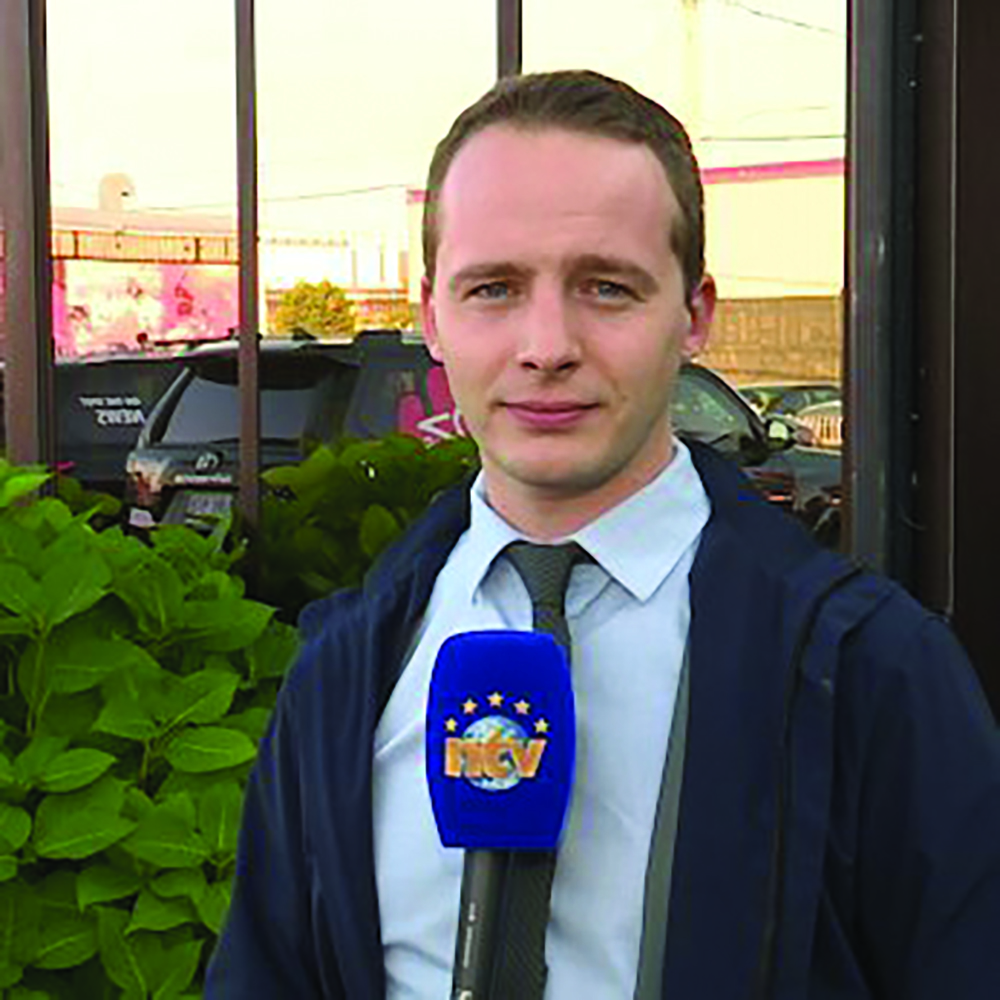 Since pandemic shutdowns almost two years ago, reporters, like Ben Cleary, have adjusted to filing stories each night, shifting from his NTV desk on Logy Bay Road to a home office. The traditional in-person interviews have been replaced by Zoom or FaceTime and, incredibly, he voice-tracks his stories under a blanket – turning his closet into a recording studio.

Cleary’s home was transformed into a news bureau – the third time he and others have been displaced to social distance. “We’ve all had to make adjustments and, to be honest, it’s a small sacrifice to do my part,” says the talented 26-year-old.

It’s been a whirlwind since Cleary arrived at NTV in May of 2019, less than a year before the novel coronavirus reached our shores. It was a baptism by fire. Armed with a political science degree from MUN and a journalism degree from King’s College – and a pedigree from his award-winning journalist dad, Ryan Cleary – he was ready.

Filing stories on everything from politics to social issues, from breaking news to historical features, the St. John’s native has established himself as one of the industry’s top young journalists.  He has reported on provincial budgets and elections, the winter storm of the century in 2020 and, in recent years, the many aspects of the COVID pandemic.

“Ben brings so much versatility to the newsroom,” says Mark Dwyer, NTV’s Director of News and Current Affairs.

“He’s also a natural storyteller, very dedicated to his career and a true team player. We are so lucky to have him on our team.” 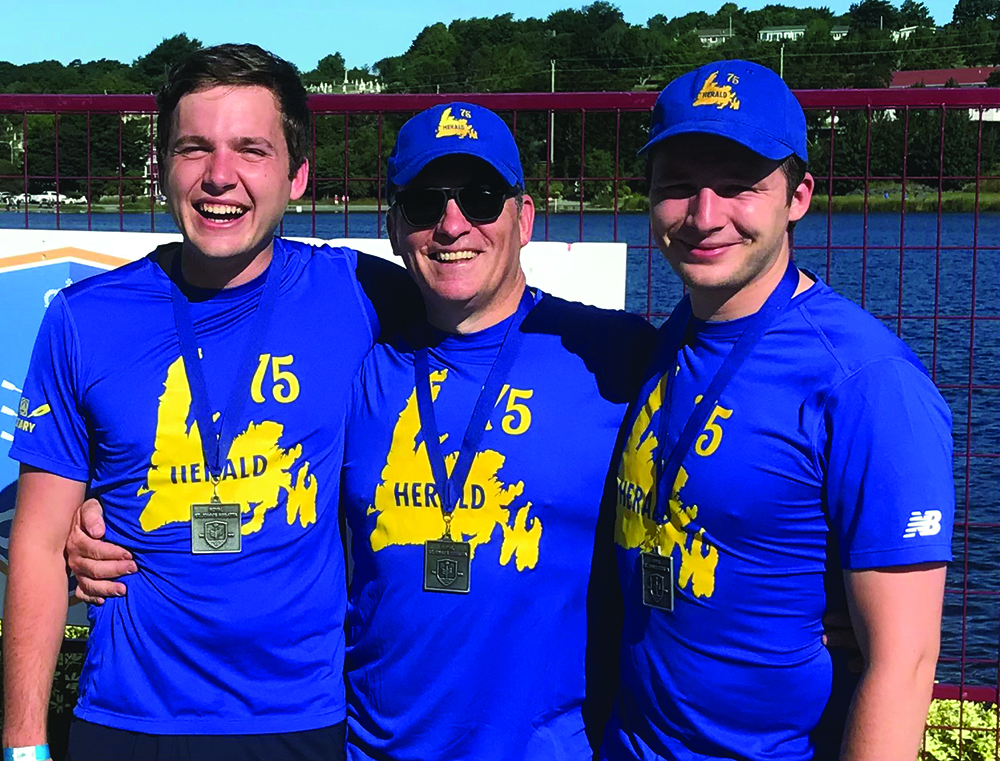 His feature work is outstanding. Hard news, the primary focus for many reporters, is hard-hitting and pragmatic. Feature stories require storytelling ability. “He’s one of the best I’ve seen in a long time,” says veteran anchor Glen Carter. “He understands the fundamentals of good story-telling for television. Especially the stories that require a lot of heart,” Carter adds. “Compassion and honesty, too.”

Cleary’s recent feature marking the 80th anniversary of the Knights of Columbus hostel fire was outstanding work and a case in point.

The 1942 fire killed 80 military personnel and 19 civilians. Cleary’s grandmother’s uncle, Derm Duggan, was a 16-year-old drummer playing in the band that night and lived to tell the story. “That’s the compassion and honesty I was talking about,” says Carter.

Compassion comes naturally for Cleary, a thoughtful journalist who takes pride in bringing fairness and honesty to his reports. His passion for journalism comes through in his enthusiastic reporting style – his best work often in stories that feature his adept storytelling ability. If he wasn’t a journalist Cleary could easily be at home working in a museum or teaching history.

He has a special place in his heart for this province’s unique history and culture – particularly the battles fought over the years by brave Newfoundland soldiers. Remembrance Day. Memorial Day. Cleary is often the first to raise his hand to pay tribute to heroes, past and present.

Cleary is authentic. That compassion, some might say sensitivity, is part of his fabric. It’s one of the traits that makes him so admired and respected by his colleagues in the NTV newsroom. He’s always willing to help fellow reporters or accept any task or assignment.  And he has a dry wit and clever sense of humor.

NTV viewers have watched this young journalist blossom into one of its top reporters, leading the supper-hour broadcast almost daily with COVID-19 updates since the New Year. The evolution of Cleary’s journalism chops has not gone unnoticed. He’s getting attention throughout Atlantic Canada and has done a handful of national news hits. In 2020, he was named Atlantic Canada’s top new journalist by the AJA. 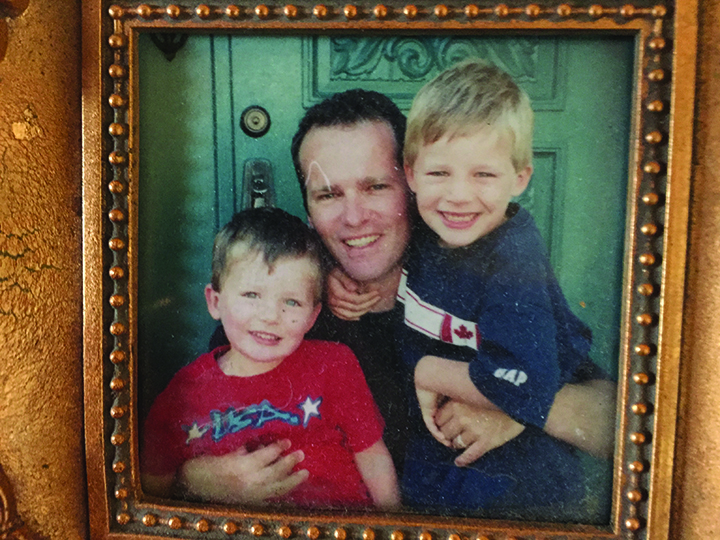 A career in the media seemed inevitable. His dad, Ryan, spent decades as one of the province’s top reporters, winning numerous awards with The Telegram and, later, The Independent.

“I’ve always been interested in journalism; it seemed like the right path for me,” he says. “I can’t imagine doing anything else.”

Cleary is also ready for the next challenge. With Glen Carter retiring from the anchor desk in early March, veteran legislative reporter Michael Connors will be filling his seat. Cleary will be tasked to help fill Connors’ void at the House of Assembly. Politics is a passion. He earned a poli-sci degree at Memorial and, by his own admission, sees politics as theatre in this province.

“You’ll find few provinces in Canada who care about politics more than we do,” he says. “I’m just grateful for the opportunity. It’s an honor to work for a station I grew up admiring. I’m exactly where I want to be.”