Come one, come all 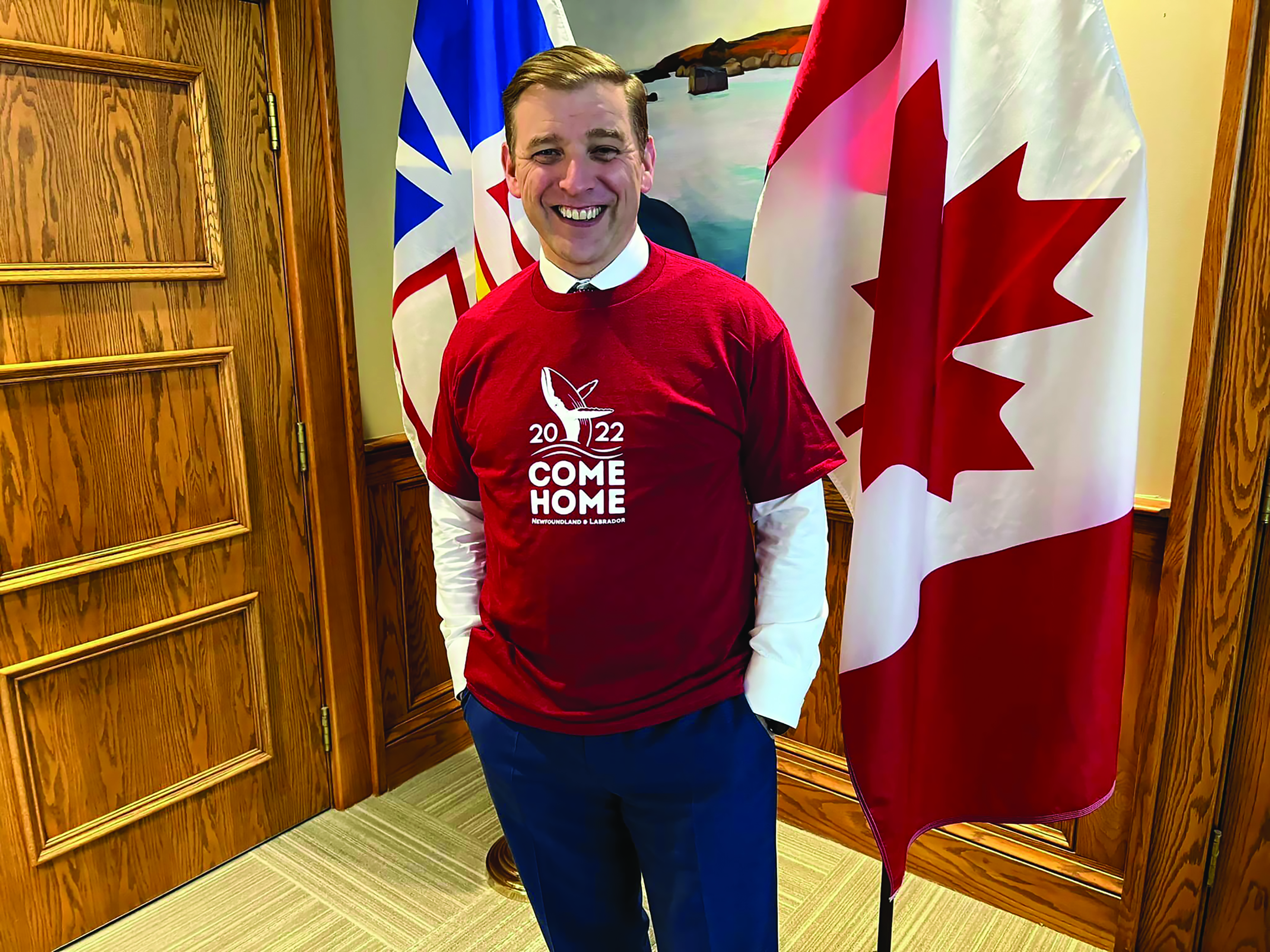 The premier of Newfoundland Labrador, Dr. Andrew Furey, explains why there’s never been a better time to roll out the welcome mat

Not long after their Royal Highnesses, Prince Charles and wife Camilla, the Duchess of Cornwall, touched down in St. John’s to began a three-day Canadian tour, The Herald spoke with premier Andrew Furey. “I think it was a great moment for the province. How special to come out of COVID-19 and have a live event like that where everyone is gathered safely and respectfully to celebrating our history,” he said. While there’s good and bad in the history books of this province and nation, taking time to honour the past while celebrating the present and future is an important balance, he added. “To have the royals here was absolutely fabulous and coinciding with the Come Home Year, to not only welcome them to Newfoundland Labrador but to welcome them back home was an honour,” he said. Not to mention the fact that with 40 international media in tow, the eyes of the world were literally on this province of ours.

In great spirits following the Charles and Camilla touch down, the premier joked how local treasure and comedian Mark Critch got to enjoy a full-circle moment during the royal visit. As a child – as portrayed on his popular series Son of a Critch – the star had enjoyed an encounter with the People’s Princess, Lady Diana. The premier laughed. “Well, you know, we were watching the show, and it seems that (Critch) gave flowers (to royalty) when he was a kid so we thought he should do the whole thing again and come full circle. So it’s the circle of life.” 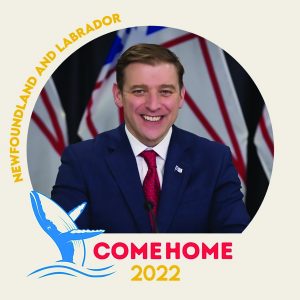 Furey has demonstrated his dedication to the arts industry in this province, and including many artists from different disciplines was important during this latest royal visit, he added. From culinary and visual artists to musical and brewery masters, Furey explained that showcasing “as many as possible” was important.    “I think we put on a good display and I know the royals were quite fascinated by (what they experienced) and we’re quite impressed.” In fact, he continued, a later conversation with his father – a senator in Ottawa, the Honourable George Furey – cemented this fact. “I had the benefit of having a follow up because my father saw (their royal highnesses) later in Ottawa, and they were over the moon with their reception and their experience in Newfoundland and Labrador,” he said proudly. 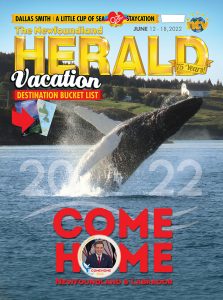 There’s certainly much to be proud  of, including the fact that this province was the first in Canada to welcome Ukrainian refuges.

“We wanted to do something right away, as soon as we saw the mass number of immigrants and the refugees displaced from their own homes because of the war in the Ukraine,” he stated. NL  took “a bit of a different approach, albeit with some degree of skepticism from other provincial leaders,” he added, and “set up a desk in Warsaw.” “Because I knew from my previous experience and my previous work life that refugee camps require a significant amount of bureaucracy.” That’s why “having a helping hand in navigating the complex paperwork matters,” he said. “Because of that. We were able to arrange the first flight of 166, and there are many, many more who want to come…Many have been matched with families and jobs here in the province, which, of course, gives them a sense of security in what has to be an incredibly stressful time for them.”

Seeing the warm welcome those from Ukraine have received from the people of this province is “humbling” the premier added.  “It’s a beautiful world moment and one that we’re very humbled to play a part in and very proud that the idea started here and has really made a splash on the world stage.” 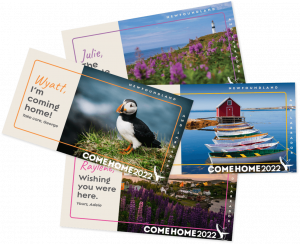 With 2022 being the summer to come home following two years of stay where you’re at pandemic caution, we ask what the premier hopes to see happen. Come Home offers an “opportunity to relaunch Newfoundland and Labrador as a world class hospitality and tourism product,” he began. NL was “incredibly compromised by the pandemic,” he added, but things have changed. “We knew that we needed something to catapult, to relaunch, to reset and show the world that we were open for business and that we had the best product in the world that everyone deserves to have a look at and come and see. And equally, considering what everyone had been through for the last two years, we felt that there would be significant demand (to visit here) because people have been pent up at home and wanting to travel and Newfoundland and Labrador is on many bucket lists.” 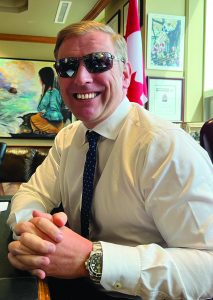 Come Home Year offers a reason to come, he added. The venture has been an overwhelming success from the get-go, he added. “We’re hearing stories from Marine Atlantic that they are fully booked,” he said. Provincial parks are packed. Festival tickets around the province are selling out. All signs point towards this being one busy and celebratory summer, he shared.  “Following the pandemic, previous lives need to be reinvigorated and we need to celebrate who we are and where we came from and open our hearts and doors to the rest of the world emerging from the pandemic.”