Concert Season on The Rock 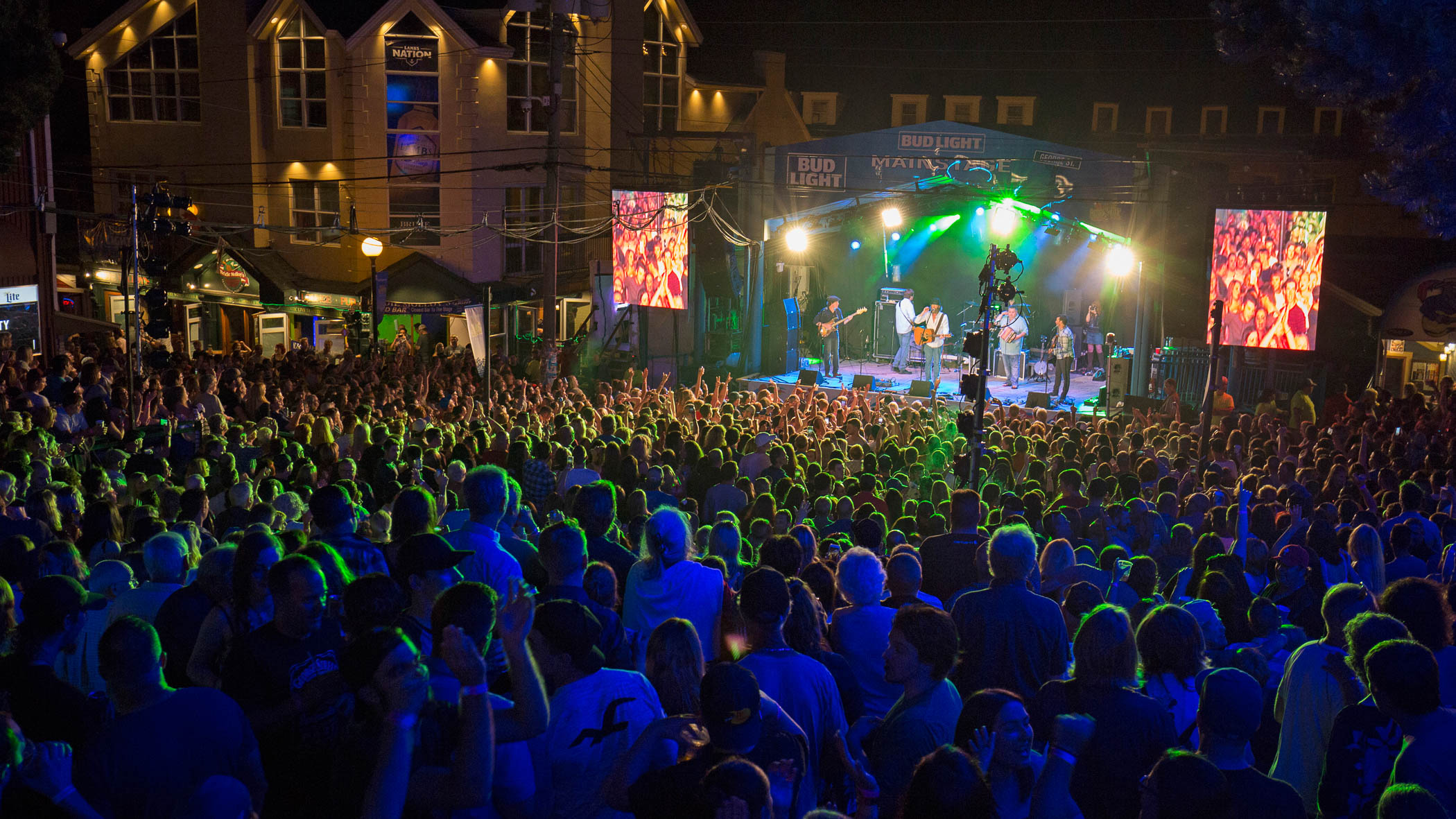 Fans are flocking to concert venues across the province this summer. The Herald looks at some of the major concerts & events in NL from July to September!

The biggest party of the summer returns once more as the 37th annual George Street Festival unveiled its lineup that includes trad favourites, rock stars and country crooners.

STARS ON THE ROCK

The center of St. John’s is getting set for a big time musical happening with the debut of the Churchill Park Music Festival. Announced for the must-attend music showcase are hit-makers Matchbox Twenty with special guests Our Lady Peace, Gin Blossoms and Timber on August 13th, with event organizers expected to roll out more acts for August 12th and the following weekend on August 19th and 20th.

CURTAIN CALL: NL AT THE THEATRE

It’s not just music that puts butts in seats, as Newfoundland and Labrador will play host to a series of theatre-centric performances this year.

Alan Doyle’s theatrical debut, the widely acclaimed Tell Tale Harbour, will be heading across the province in Sept. and Oct. (artsandculturecentre.com for more info.)

COME ONCE MORE FOR COME FROM AWAY

Though Come From Away may be wrapping its historic runs in New York and London in the coming months, Newfoundlanders will get to feel the magic once more before its all said and done. Come From Away The Concert will bring the sounds of the Tony winning performance to Gander and St. John’s for a series of highly anticipated events this September.

A slew of rising stars across Newfoundland and Labrador will be honing their craft in venues across the province throughout the summer. Keep your eyes open for performances by Carolina East, Quote The Raven, Justin Fancy, Fortunate Ones,  Nico Paulo, The Once and Kellie Loder throughout the second half of 2022.

Newfoundland’s got talent to spare, and you can find many of these gifted artists hitting venues across the province throughout the summer. Janet Cull, Adam Baxter, Kelly-Ann Evans, The Kubasonics, Sherry Ryan and Chris LeDrew are just a few of the fan favourites you will see, and hear, across Newfoundland in 2022.

PARTY AROUND THE PROVINCE

The great thing about summer in Newfoundland? We loves a good come down. No place is that truer than at a trad show. From Alan Doyle and his Beautiful Band, to the b’ys that brings the house down in Shanneyganock, and the always fan favourites Celtic Connection, Irish Descendants or The Navigators, if there’s good times and good beer, you’ll find trad music near!

Let us know which shows you’ll be attending and who we should spotlight as summer concert season kicks into gear!