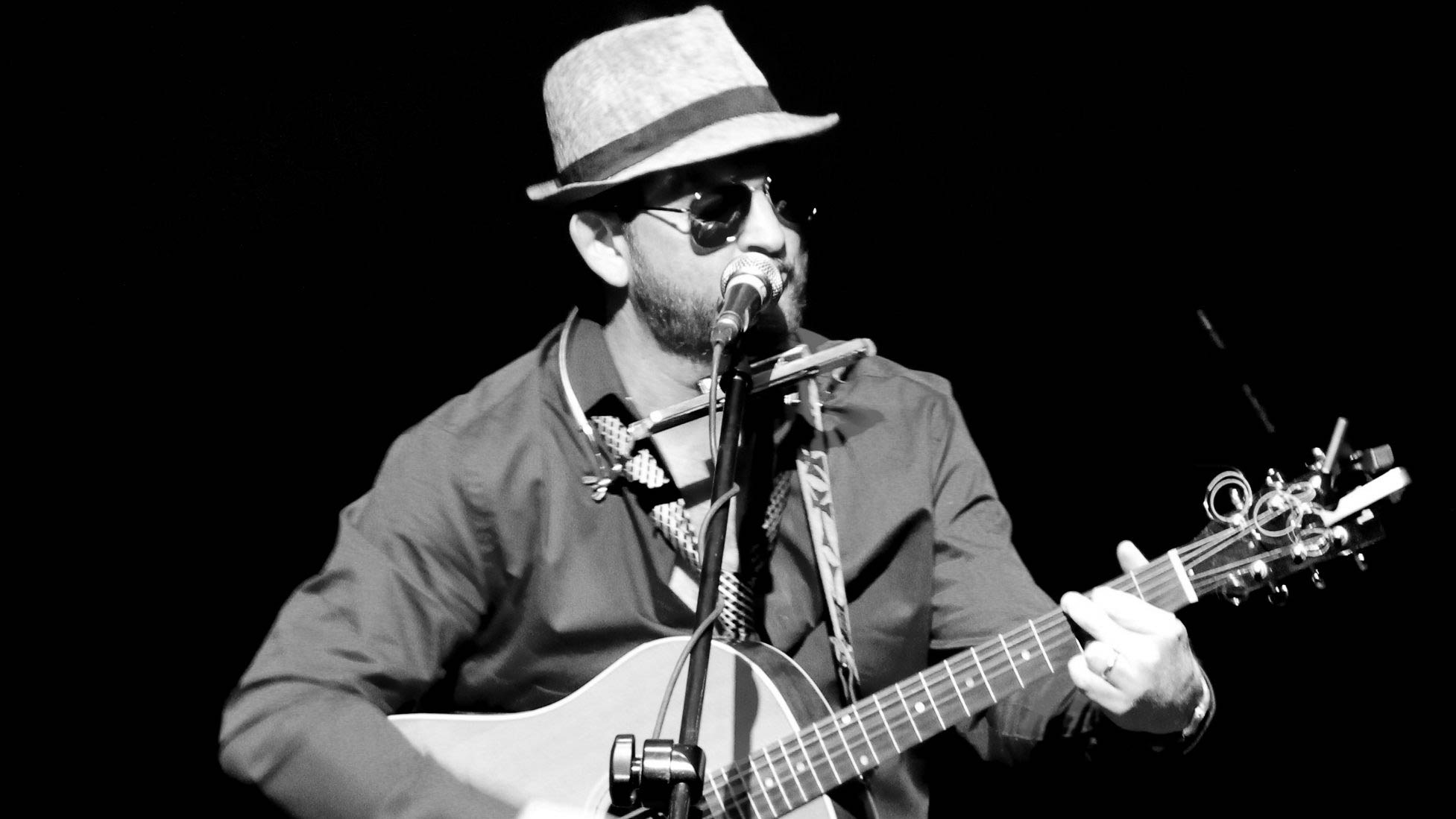 “In 1941, the first American survey plane landed in Argentia Harbour. My grandfather told me about it and wrote about it. As we all know, this place is synonymous with fog,” he began.

“There’s rarely a day without it. When I grew up, it was foggy all the time and it can be depressing. But that fog has advantages,” Duke added.

One advantage? Fog provides a great cover. “My grandfather said, when it came to sizing up Argentia as a possible location for a strategic outlet to stop the Germans from coming across in support of Hitler’s Germany. That was the deciding factor for the Americans to build a base there as it had everything they needed. And that’s why ultimately it was so successful as a base,” he continued.

It was a crazy time in this province’s history, and much of it was captured by Duke’s grandfather in his journals. “It was a horrific time for our ancestors, the upheaval they experienced. I use my grandfather’s words that he typed in 1968  as the preface for the book. I let him have the final say too as what is in The Garden Gate is coming from someone who witnessed it.”

Where Duke’s great-grandparents’ home was situated was needed for the war effort. While it made sense, it was also tough. It was its own form of resettlement essentially.

“To the people who experienced this upheaval, it was downright horrific. These people were given letters of expropriation stating that this was a wartime measure, and that the government was confiscating property and people were going to have to leave. And there was no questions allowed.” Homes were burnt to the ground, and his great-grandparent’s home was one of the first to be destroyed.

“My great-grandmother was hanging her clothes one day. Great-grandfather was away fishing, and two American servicemen pull up in a truck and they came through the gate, and they told her, ‘we’re here to take your home. Go in, take what you can as quickly as you can, and don’t ever come back.’”

Seven of her 12 children were still living at home at the time, he continued. “They were from ages 12 up. My great-grandmother took things that were her most prized possessions. She had a pump organ, which the boys managed to get out which couldn’t have been very easy. And she always said, ‘by the time I got to the garden gate, the house was up in flames.’ That’s how quick it happened.”

A tale of survival 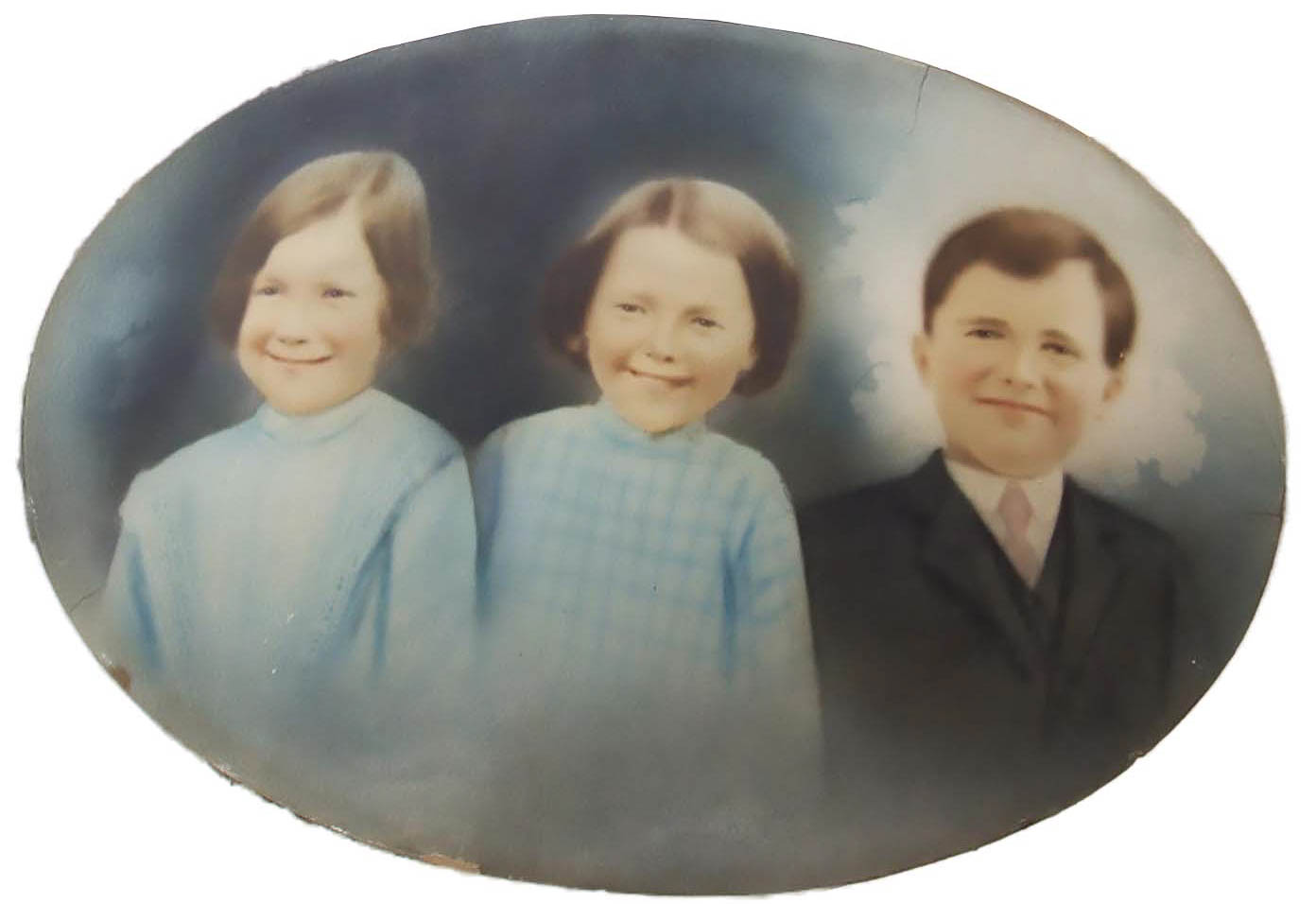 Locals couldn’t fathom the magnitude of what was going on, he added.

“People knew about the war because their sons, like my great Uncle Joe, had been overseas fighting with the Royal British Navy. But when it came to receiving the letter of expropriation, they just lit the fire with it. They didn’t take it seriously. They didn’t understand. But they lost the home. And in the meantime, they had nowhere to go. All these people, there was almost a thousand, lost their homes. They’d been there for centuries.”

Duke says The Garden Gate, like his An Irish Tale of Leaving, tells the tale of family history. “Write what you know. So I wrote what I knew. I wrote what I was told growing up. Understanding the significance of the garden gate helped.”

The significance of the gate is powerful. “They didn’t take the fence down. The garden gate remained standing there while there was just a pile of rubble that fell down in the home as it burnt. They left great-grandfather’s store, or shed. That’s where he and his friends congregated every night to discuss the matter, what they were going to do. They were all mortified by the burning of the homes.”

The smells. The sights. It was so powerful, he continued. “People had to make do, live in a dilapidated old home. Some people had it far worse off because they were living under tarps strung between trees in meadows. There’s multiple stories of women having babies outside in the cold fall with winter coming on.”

While it’s horrific, it’s also powerful and inspirational, he added, because these people, including his own ancestors, survived.

“I stick to my family’s story while representing the whole community. Every family would have had different experiences. But picture the garden gate as the only thing standing as you see your home burn down, the place where you had pictured seeing your children grow up. It’s quite the tale.”

One thought on “NL AUTHORS | Darrell Duke’s ‘The Garden Gate’”