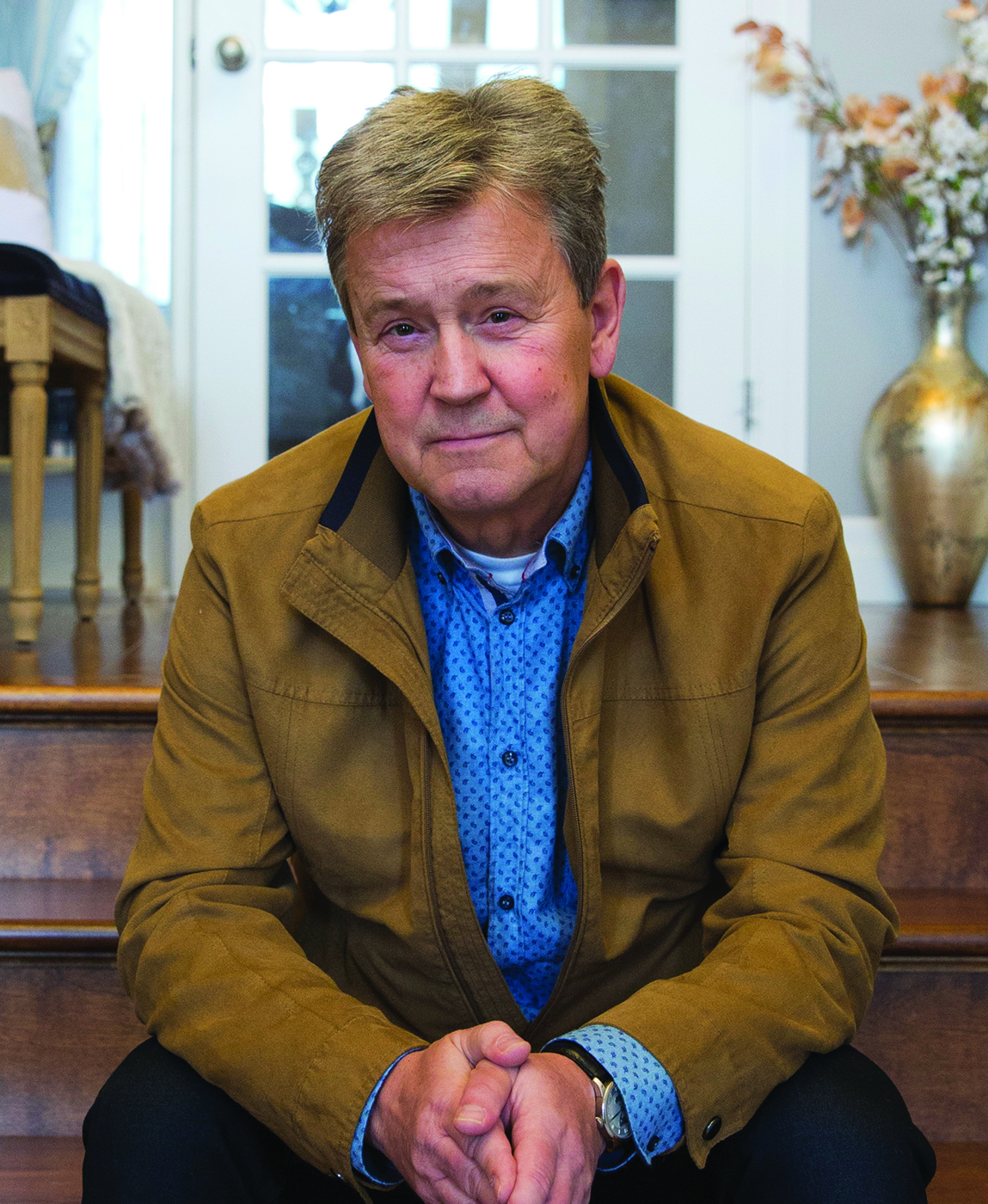 Reflecting on Carter’s storied career as a newsman, The Herald looked back on our encounters with the award-winning journalist in this past decade, for a picture of a life and career. Glen Carter, in his own words. 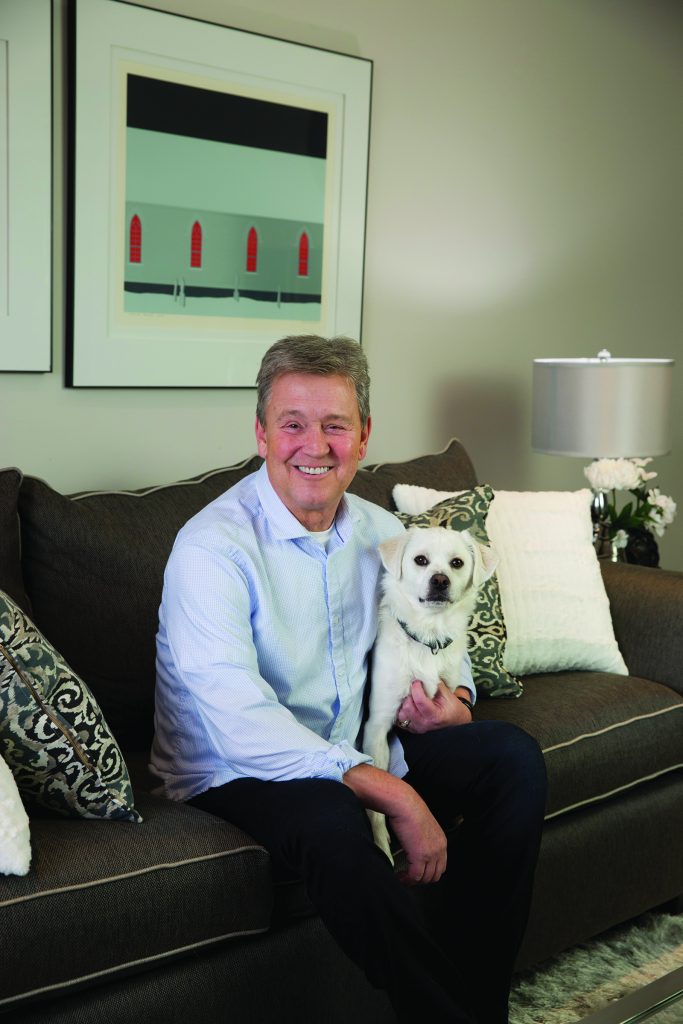 “I think life’s too short to really get mired in the seriousness of it. I’m a really curious person. I’m always curious about things and people. I’m fascinated by both … I think a lot of that comes through in the way I present the show. I think that’s a natural element in my character that has always served me well” –  Aug 26- Sep 1, 2012

“I got my love of television news and the art of story-telling with pictures, sound and words and never looked back.” – Dec 11-17, 2011

“We try to instill a familiarity and trust and all those words you’d attach to someone you really know and like. So if we can do that through a TV screen then we’ve done our job.

“Read. Be curious. Wonder and ask questions about what’s going on in the world. Then ask, ‘what questions drive you towards finding out what matters.” – Aug 26- Sep 1, 2012 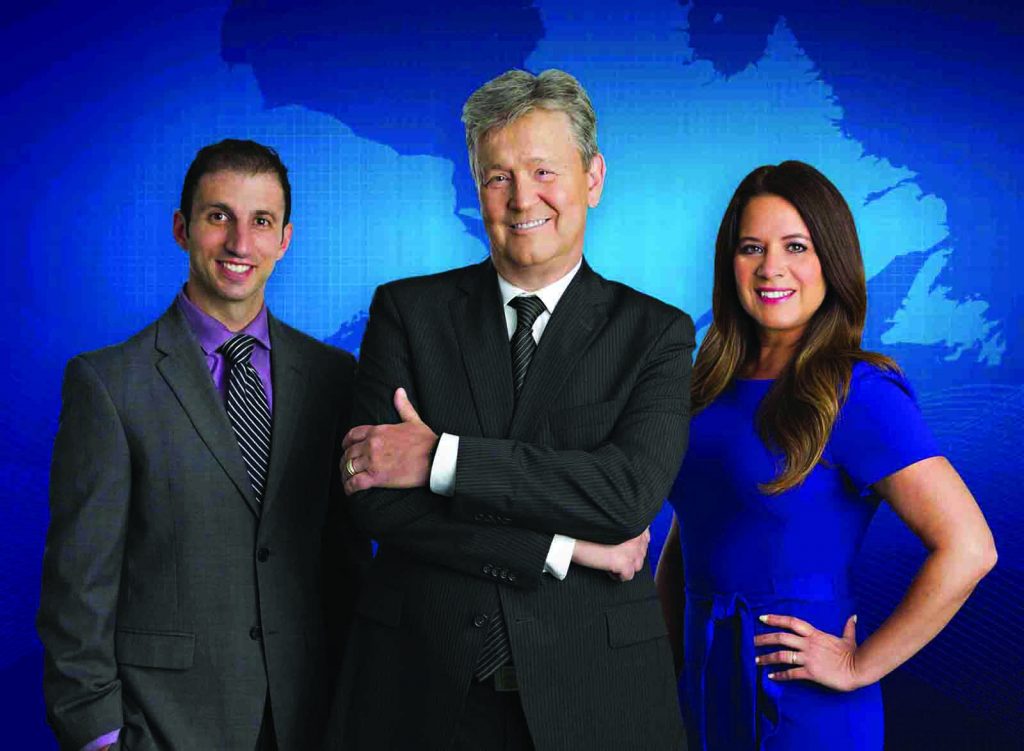 “Broadcast journalism is an art and a calling. It takes the work of a lot of talented people to pull it off every day, against deadlines and the demand that it’s both accurate, fair and compelling.

Reporting is very rewarding but it’s very defined in how you do it and you know the steps in which you have to work. Writing fiction is different because it’s like you’re floating in space and grasping at things. It’s more of a free for all.”  – Mar 29 – April 4, 2015 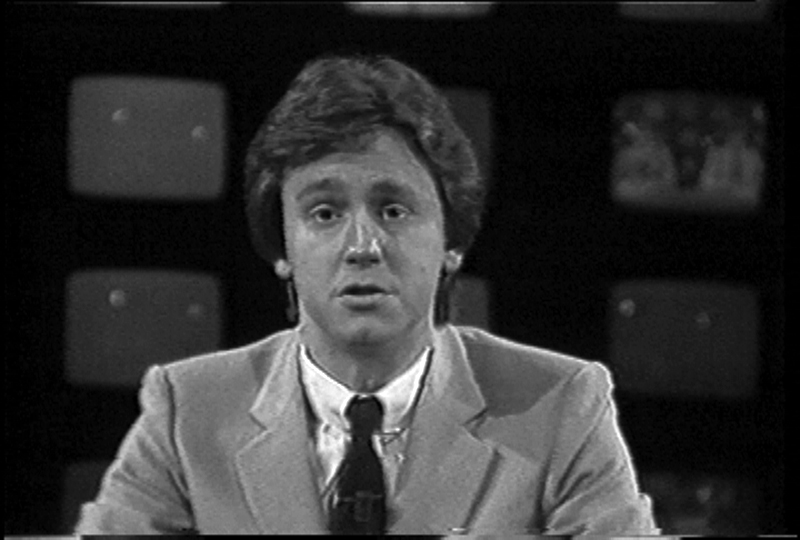 “I left Newfoundland in my early twenties, but never really stopped being homesick. When the opportunity to return presented, I jumped at it.” – Feb 26 – Mar 4, 2017 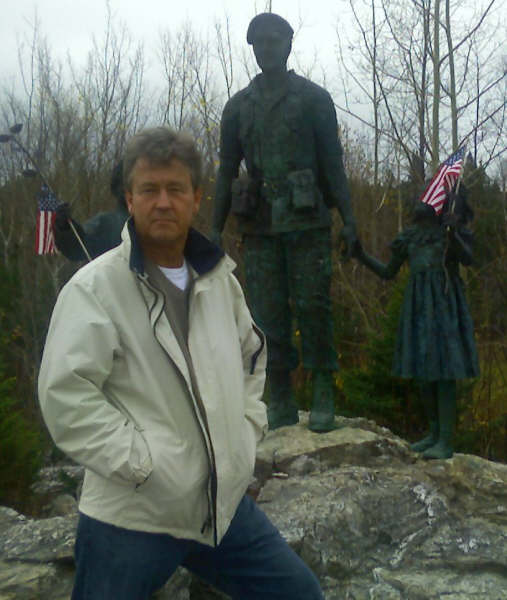 “Sometimes news comes to you that way — tips and documents in brown paper envelopes. Sometimes it’s a voice at the other end of the telephone – someone who doesn’t want their name used, but who wants to get a story out there. It’s a thing about this business. One minute you’re planning your morning coffee, and the next minute you’re packing to cover a story that will be seen that night by hundreds of thousands of people.”  – Feb 17- 23, 2019

“I think my father’s involvement in politics (Walter Carter) helped drive me towards journalism. They go hand in hand, and well, I wouldn’t have been a good politician.” – Mar 8 – 14, 2020

One thought on “Glen Carter | In His Own Words”